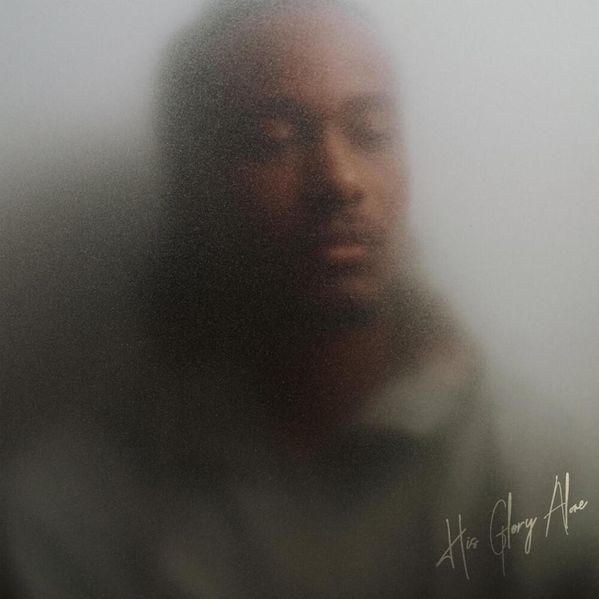 “I feel as though all of my past experiences, both as a musician and a messenger, have been pointing to this moment,” KB says. “I truly believe this album is my artistic culmination to date. Each song captures an essence of what I’ve been trying to achieve – both in the themes I address and the sounds that are expressed.”

KB is a man with a message. In a time where our country seems to be fighting to reconcile its own history, KB has released some of his most authentic, biting, and personal material to date. The Tampa, Florida native draws directly from intimate experiences of struggle, strife, and redemption to create an album that reflects the urgency of our times. The songs range from direct and unequivocal statements of faith as well as recounting the Black experience in America in eye opening ways, peeling back on a horrific kind of inadequacy and hypocrisy leveled by society on its people. But while the world appears to burn, so does KB’s intense loyalty to faith, and to those that seem to have been left behind.

On “Dark Skin,” KB directly addresses the issues of colorism and its effects, discussing the unfortunate popularity of “skin bleaching cream,” and recounting a friend “trying to scrub the black off her skin.” “Masterpiece” features singing from KB to his daughter, asserting the fact that beauty and perfection exist far beyond the color of one’s skin. Expertly produced trap beats mixed with a sterling rapid-fire flow are the standout sonics for His Glory Alone, established by the first two tracks “Armies” and “10K” – with both music videos receiving well over 1 million YouTube views each. Throughout the album, KB challenges the listener to think in the context of the events happening in our world, and how we can make the environments around us better.

To celebrate the album release, KB presented an exclusive livestream concert experience earlier this week that featured performances of key album tracks backed by intense lighting and striking visuals. The hip hop artist and entrepreneur celebrated his fifth Dove Award nomination earlier last month, as “Armies” was nominated for Rap / Hip Hop Recorded Song of the Year. In addition to music, KB has stepped into the role of creative visionary for his clothing business Native Supply, and as host and co-producer for the faith and culture podcast Southside Rabbi, which is now in its second season.

Tracklist for His Glory Alone Below: 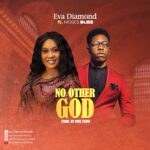 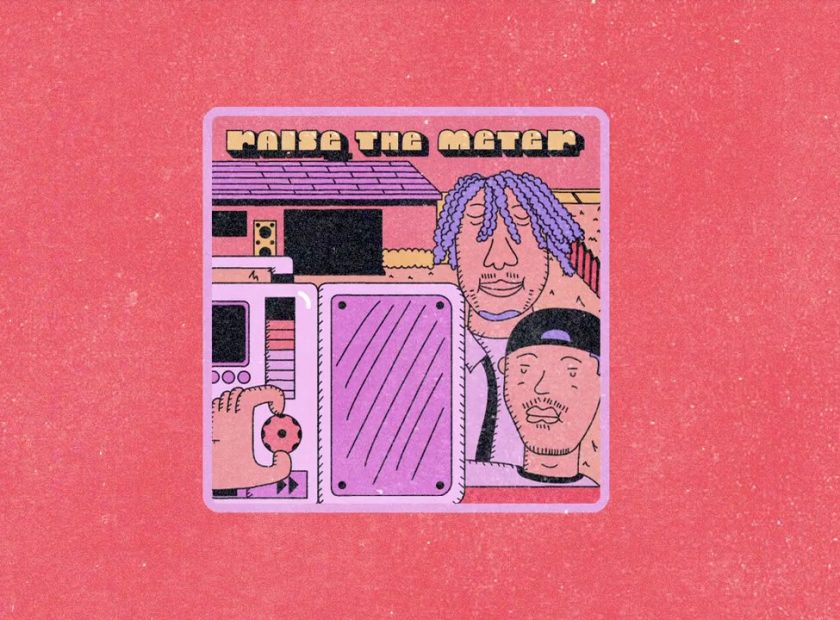 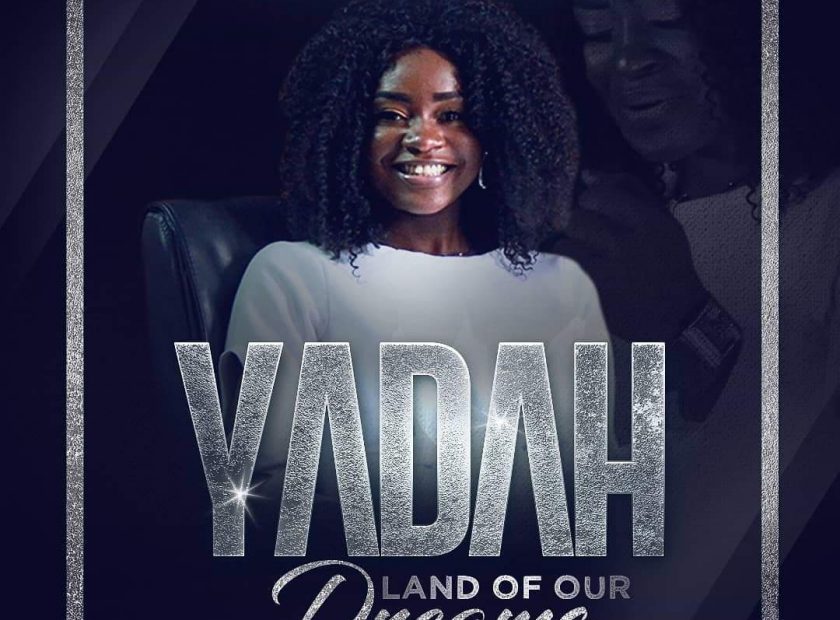