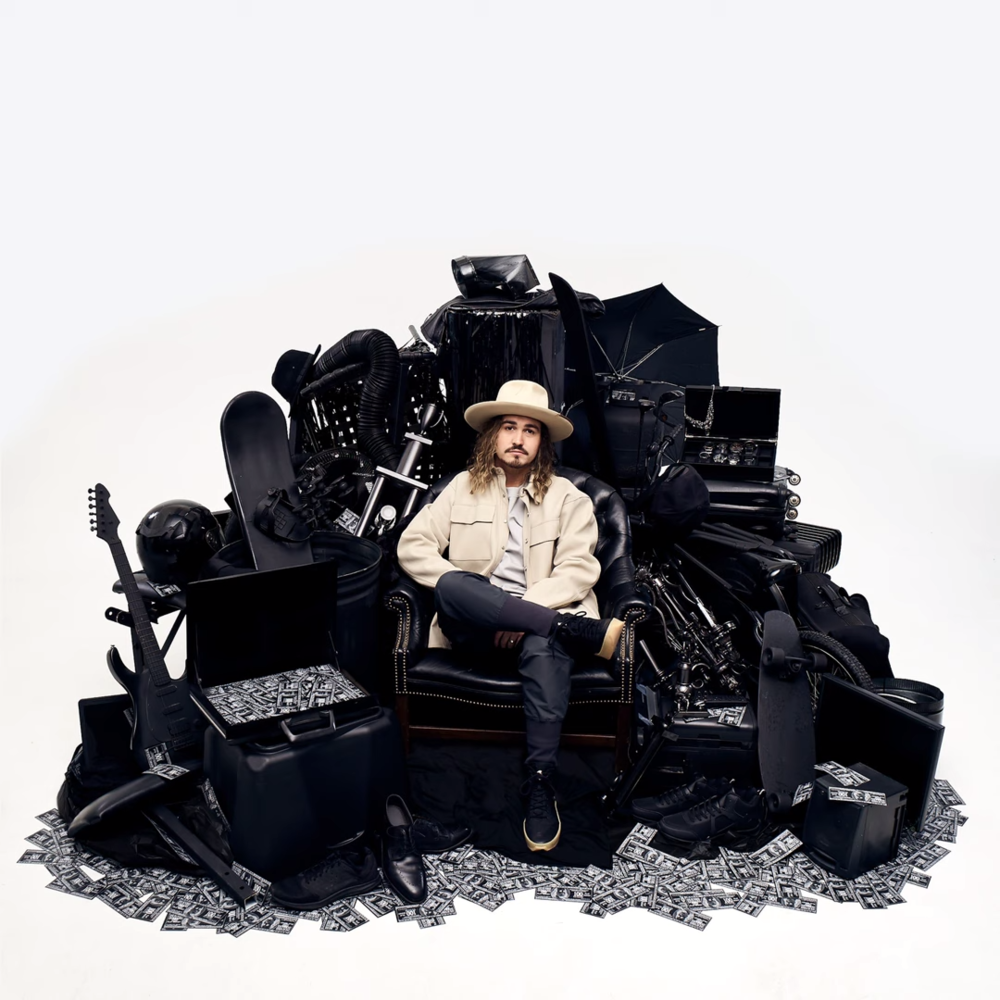 Gold-selling, Dove Award-winning Christian pop recording artist and songwriter Jordan Feliz has released his third, full-length album, Say It, from Centricity Music. Available now at digital, streaming and physical outlets internationally, the album features Feliz’s third No. 1 radio hit, “Glorify,” along with his highly personal “Wounds,” “Next To Me,” and the celebratory opener “Jesus Is Coming Back.”

Topping the Billboard Christian Albums Chart when his sophomore LP, FUTURE, released in 2018, Feliz returns with a healthy blend of pop, Gospel and soul along with some of Feliz’s most transparent and personal lyrics to date on Say It, which was a premiere-streamed by CCMmagazine.com.

Co-produced by Jordan Mohilowski and Feliz’s longtime collaborator Colby Wedgeworth, Say It also features the vulnerable “When I Say My Prayers.” Written in part about the miscarriage Feliz and his wife suffered before they had their daughter Jolie and son Judah, the song explores the universal sentiment of loss.

“It’s about losing someone you’re just not ready to part with yet,” he explains. “But yet, as believers, we know that we’re going to get to see our loved ones again; and here on earth, we have the gift of being able to talk to Jesus about it and say, ‘What’s heaven like? Will You take care of him? Will You take care of her for me?’”

Looking to the hope of heaven is a theme that appears throughout the new collection with beat-heavy “Another World” pointing to the fact that we’re born longing for a different home than the one we build on earth.

“We were meant to thrive here, but we’re not meant to be here forever,” Feliz asserts. “It’s OK to feel out of place. It’s OK to feel like you’re not OK right now. It’s OK to have all those feelings, because we’re human, and we’re meant for heaven; we were created for that.” 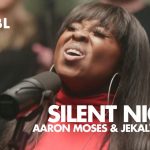 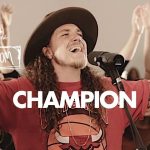 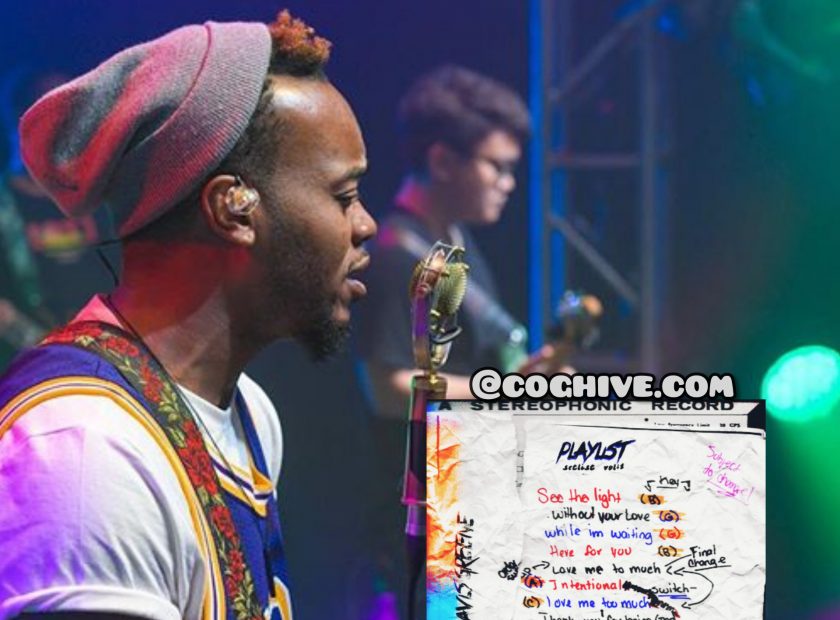 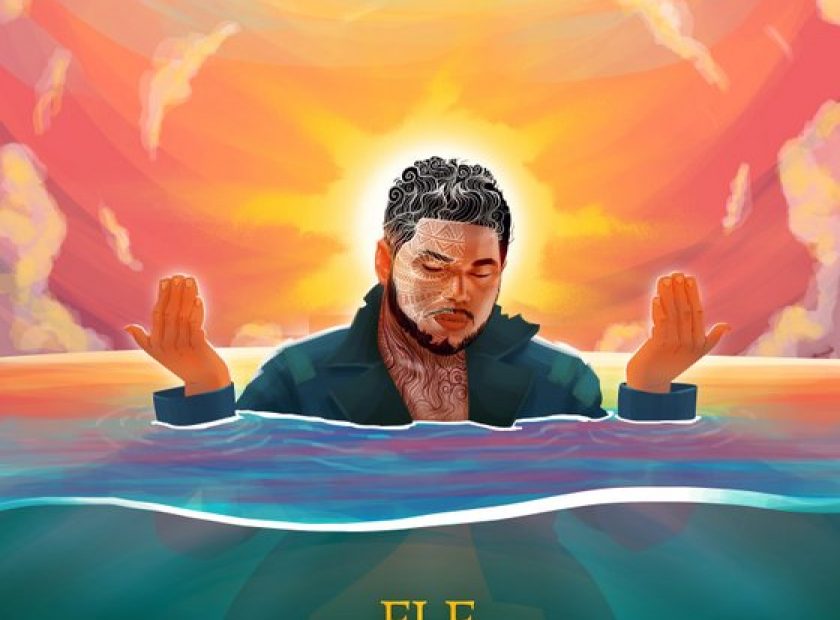