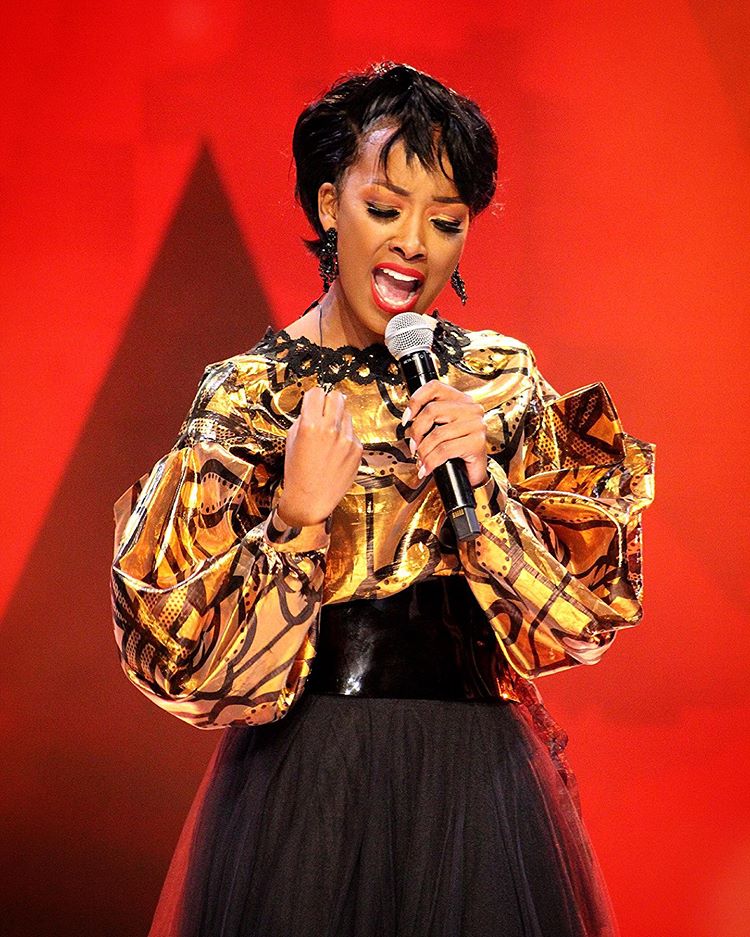 This follows a successful initial album period that saw her debut album, Your Kingdom On Earth, affectionately known to fans as YKOE, top multiple charts across multiple streaming platforms on the continent landing HLE the coveted, Most Streamed Sub-Saharan African Female Artist in Nigeria on Africa’s largest streaming platform Boomplay.

In true HLE fashion, the release of the Live Video kicks off with a fun fan engagement challenge to determine the release date. The challenge, which kicked off this past Sunday the 10th of January 2021, sees fans get given a target to reach 20 000 views on the Ungofanelwe (Official Lyric Video) in order to get the Ungofanelwe (Official Live Video). The challenge puts all the power in the hands of the fans, so the sooner they get to the target, the sooner the release of the Live Video.

Many have responded to say they’ll easily get to the target in a week and some have given it two weeks – either way it’s great that the power is in their hands. 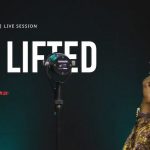 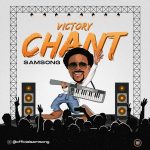 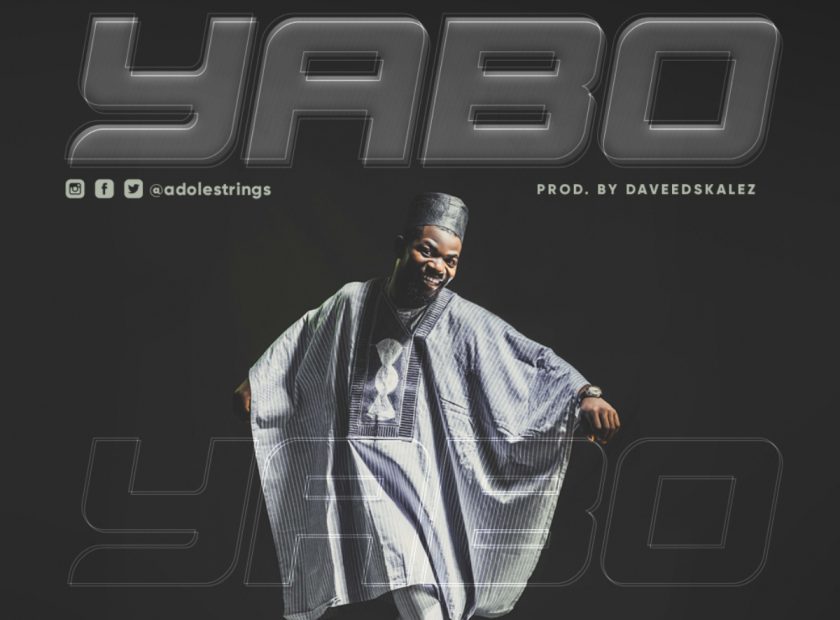 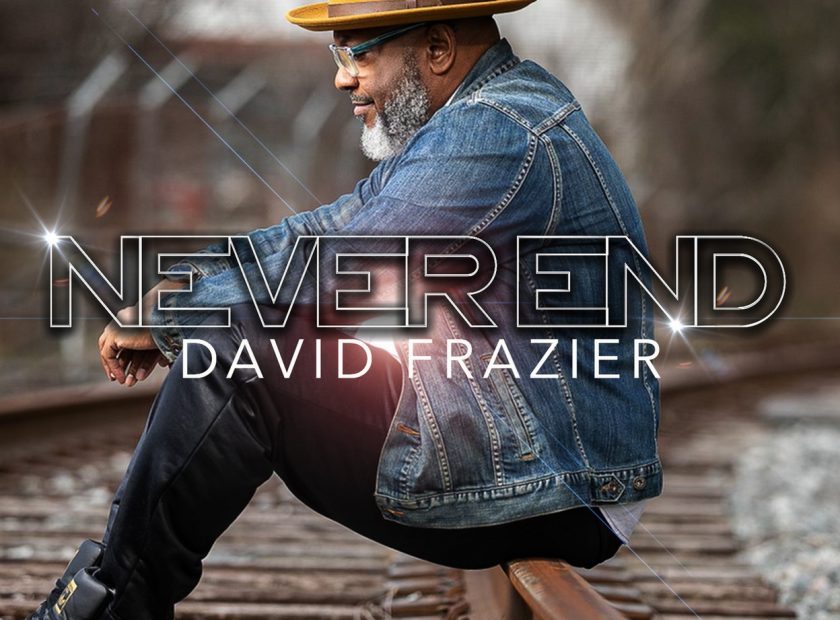