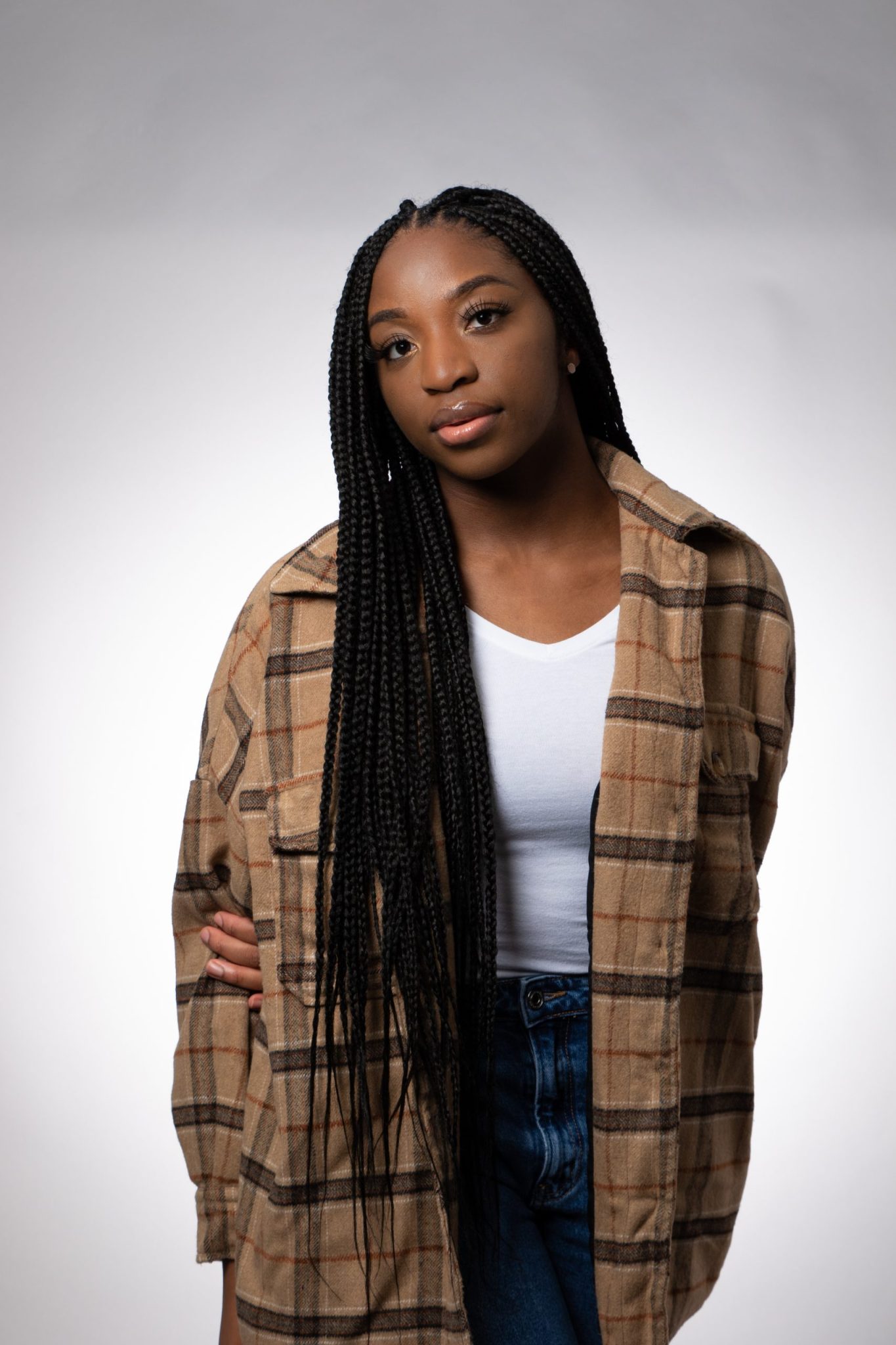 They say music heals the soul and our world needs a little hope, healing and encouragement. Just two weeks after teasing with a special cover of Maverick City’s “Most Beautiful”. London songstress Grace Tena sets that tone for her brand new single “In Theory”.

A meditative acoustic song that is so timely in this unprecedented season. The song boasts of a reflective, sincere and authentic sound from the jump.
You can feel her transparency with this record.

It is definitely not your traditional gospel sound. “In Theory” is a pure proclamation that encourages people to pick themselves up from their downcast state and trust in God. Through everything, He is the only consistent thing. The clear intention is to realign people, uplift people
to never stop longing for God’s truth and revelation.

Grace spoke on the message behind the song: “The ultimate goal is to reinstate and reaffirm to those that need reminding that even in those difficult moments, the truth of who God is and the truth of everything we are in Christ will never lose its power to save, heal and transform; that the revelation of Him will ALWAYS be the greatest truth and the greater power”
Grace is especially known for her smooth, out of the box sound and that is very present in this debut offering.

“In Theory” will definitely get you in a thoughtful mood and is so relevant for such a time as this. 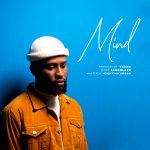 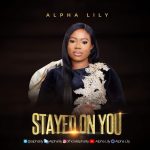 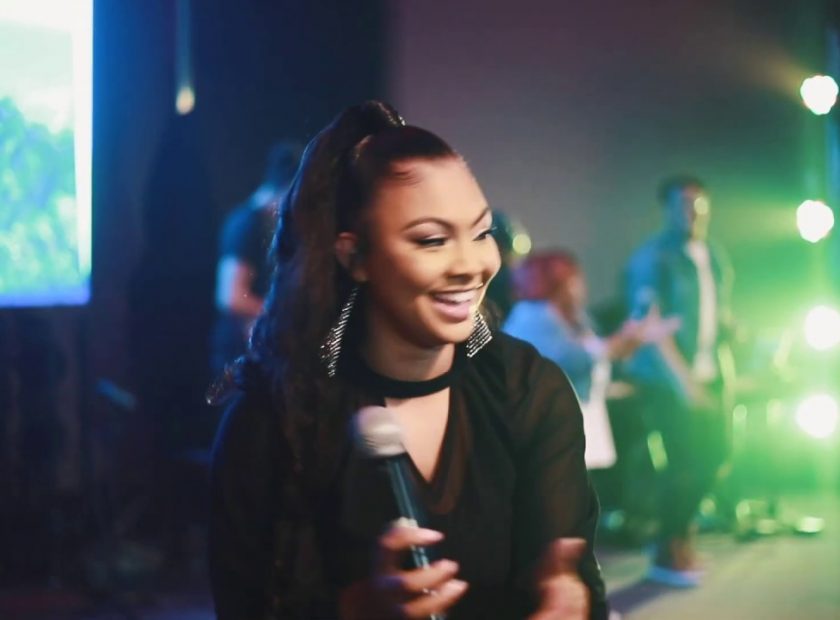 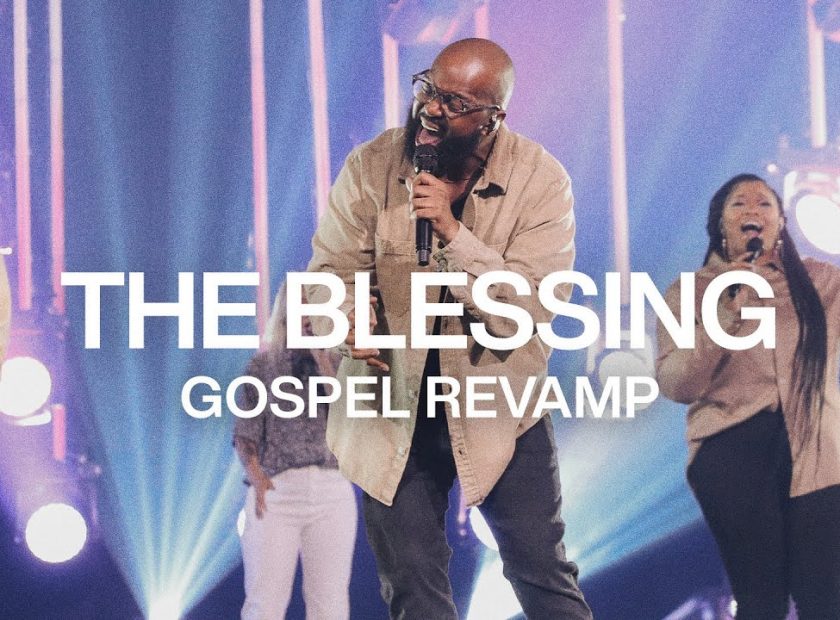