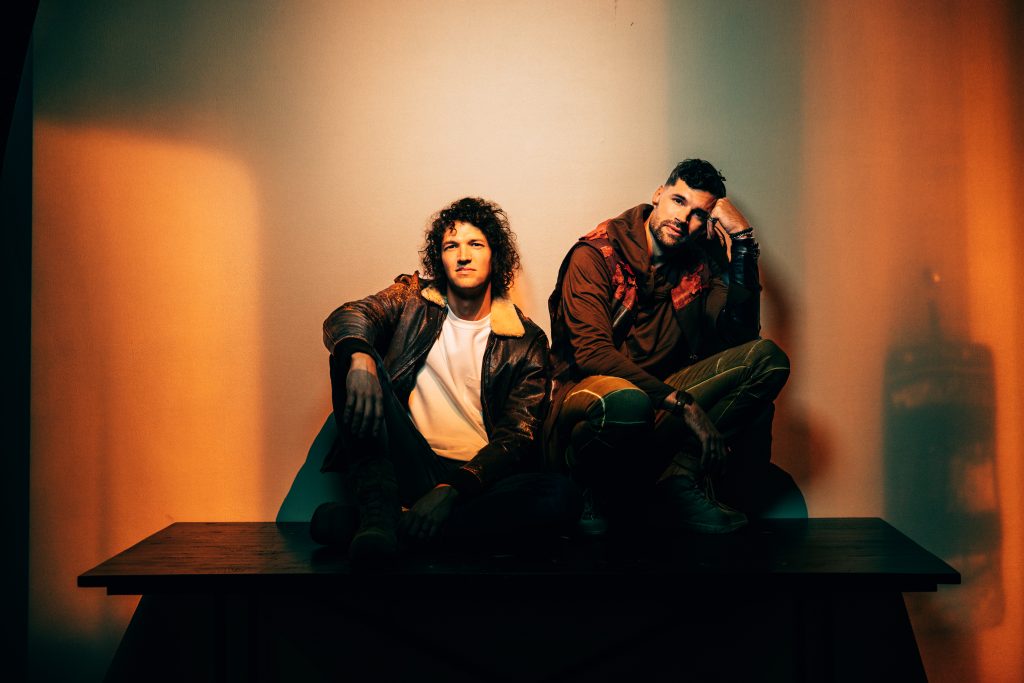 “As two Australian chaps from the southern hemisphere, never did we think we’d see the day we would win an American Music Award,” says FOR KING + COUNTRY. “This award represents all who were born in another land, who took a leap of faith and moved to make a new life for your family and loved ones. Sharing these stories with you for you for the last decade and watching them become your own has been the honor of our lifetime. Thank you for your votes, and for your consistent kindness to us.”

Adding to their recent AMA accolade, the duo also received a 2023 Grammy Award nomination with Hillary Scott of Lady A for their collaborative single, “For God Is With Us”. The song is up for “Best Contemporary Christian Music Performance/Song” for the 65th annual awards show that will take place on Feb. 5. This marks the seventh Grammy nomination of their career (with four wins).

To usher in the holiday season, FOR KING + COUNTRY will embark on their 14-city “A DRUMMER BOY CHRISTMAS | THE 2022 TOUR EXPERIENCE.” The 10th annual tour kicks off on Nov. 26. in Kansas City, Mo. at T-Mobile Center and culminates in the duo’s hometown of Nashville, Tenn. with a sold-out show and worldwide livestream event at the Opry House on Dec. 18, followed by a special encore performance at the Opry on Dec. 19. Order tickets HERE.

In addition, fans can catch Joel and Luke Smallbone in their upcoming U.S. and Canadian 2023 “What Are We Waiting For?  The Tour Part II” that kicks off on March 25 in Honolulu, Hawaii and continues through May 31 in Vancouver, BC.  Order tickets HERE. 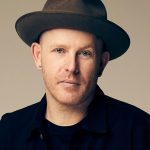 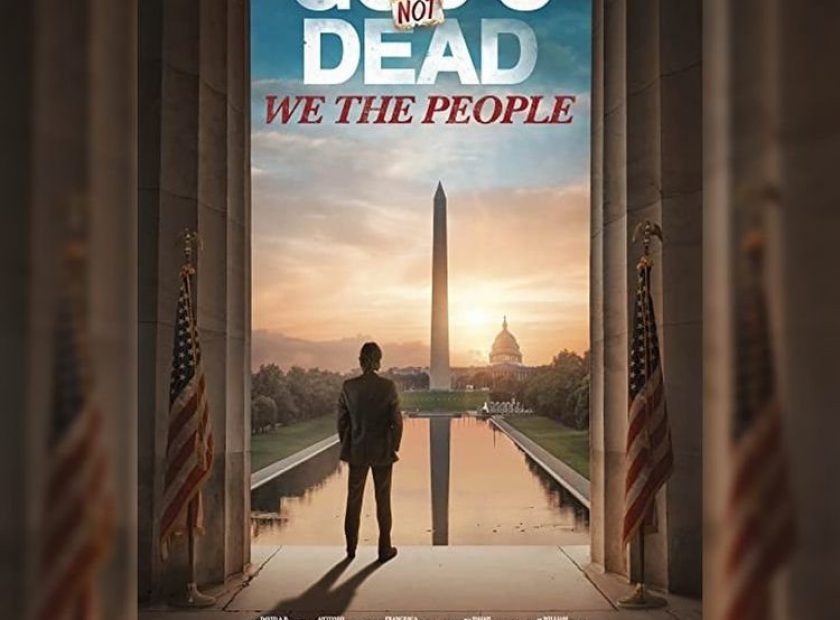