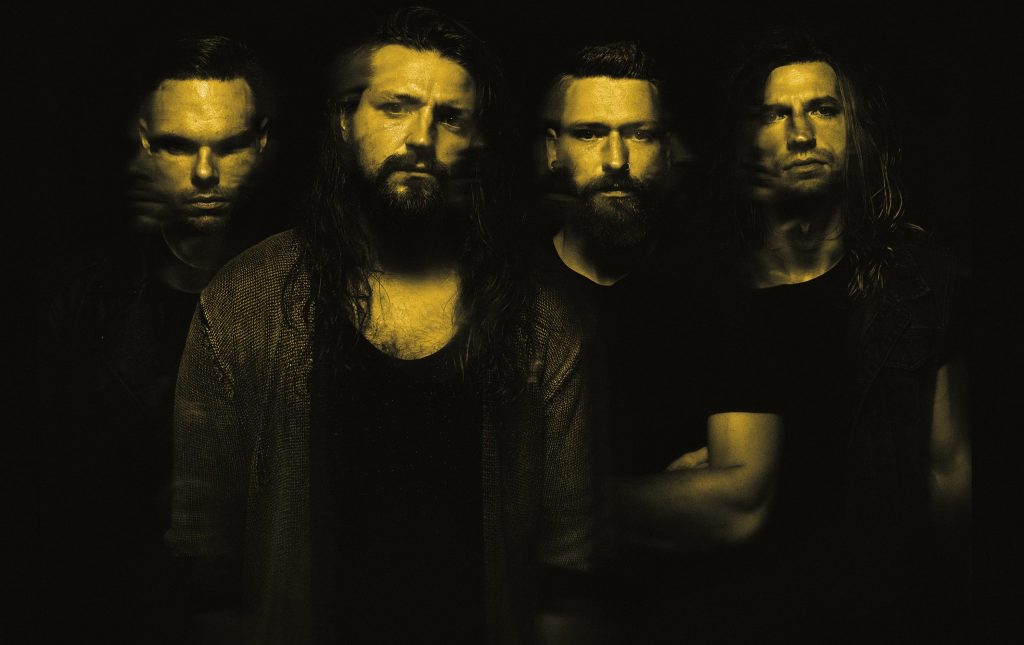 Rock mainstay The Protest has released a ferocious new project with their Death Stare EP, an adrenaline-laced collection of six fight songs. The EP, which is the band’s first multi-track project in three years, is available now at https://lnk.to/TheProtestDeathstare.

Death Stare was produced by Mitchell Ray Marlow (Papa Roach, Starset, In This Moment) and is releasing in partnership with Rockfest Records. It includes the raucous summer single “Show Up to the Showdown,” and last year’s purpose-centered “Greater.” Each of the other four previously unheard songs echoes that same determination.

“Life can be terrifying, especially lately,” the band admits. “When we realize we have been given the strength inside to face obstacles, it’s so empowering. Our courage can inspire others and be a light.”

The aggressive determination to face both internal and external opposition head-on elevates the track “Paper Tigers” to a fever pitch, an extravagantly riff-laden clap back at our demons. “The Mountain” acknowledges the challenge of staying the course through the inevitable weariness that weighs us down after years of being in the fight, while “Hell to Hold” rounds it out by telling the simple truth: it’s all worth it.

The Protest has released a new line of merch to accompany Death Stare, including special edition trading cards. The merch package is available through Rockfest Records’ online store.

“There are so many exciting things going in our world,” The Protest concludes. “We thrive live, and we are so blessed to be playing again. We can’t wait to share these new tunes!” 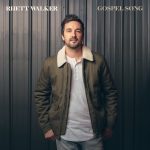 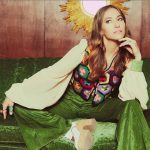 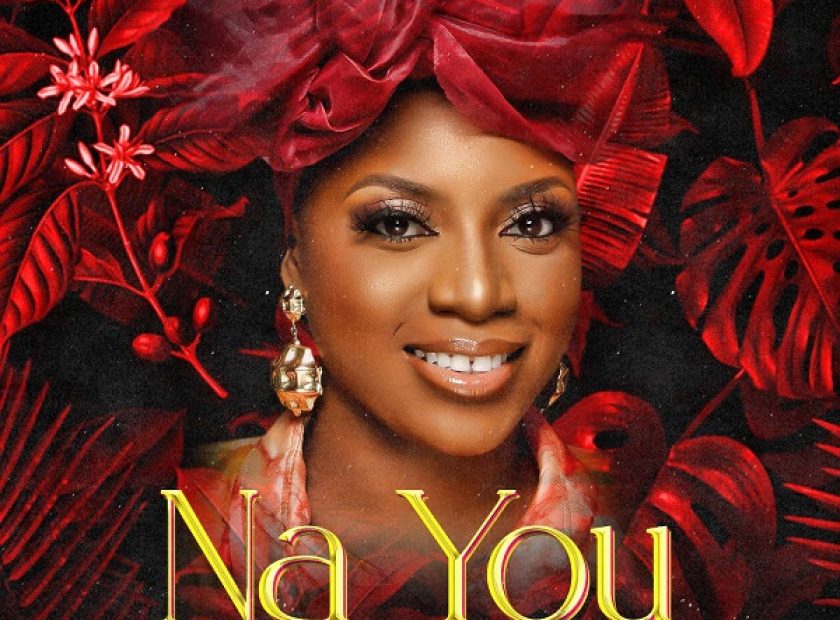 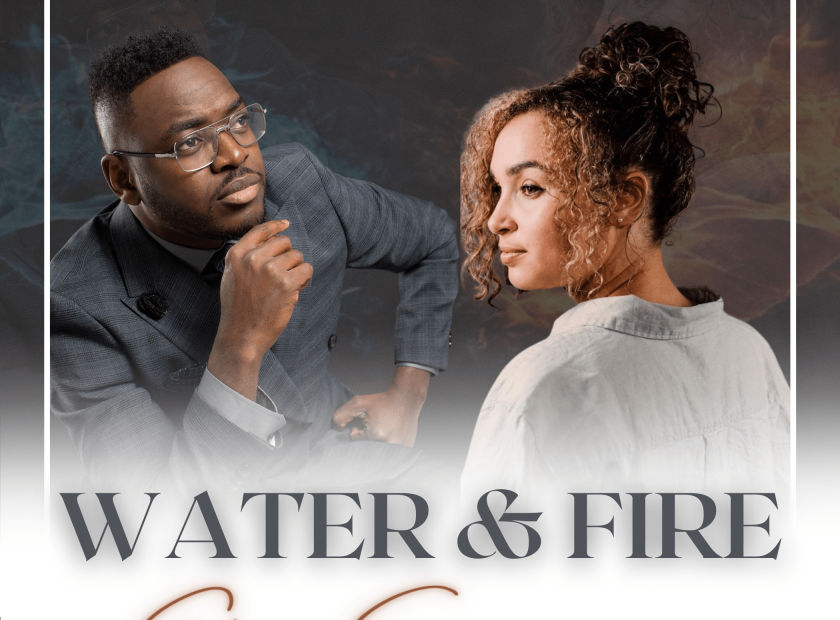