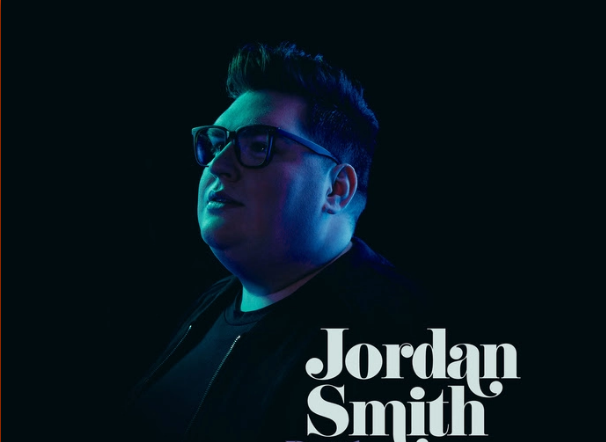 Powerhouse vocalist, songwriter, and “The Voice” season 9 winner Jordan Smith announces today’s release of Be Still & Know (Provident Label Group/Reunion Records). As the top-selling artist ever to emerge from “The Voice,” this is Smith’s first project with the label since signing with them in 2020. His debut album, 2016’s Something Beautiful, entered the Billboard 200 at No. 2 and has since released two additional albums prior to Be Still & Know.

The new EP’s first track, “Battles,” dropped last month accompanied by a live performance video and offers the message of confidence, one of the key themes running throughout the seven-song project. Smith shares, “It’s at the heart of the song – not in who we are or what we can do – but in the faithfulness and power that God has shown throughout each of our stories.” Other performance videos to release are “Great You Are,” “Don’t Quit,” and “So Many Reasons,” while the EP’s title track can be viewed below. Also included are two never-before-heard tracks “Love Lives On” and “One Kiss From Heaven.”

“This project represents so much of who I am as an artist and a believer,” he explains. “Each song is like a page taken out of my journal, and I’m excited for the world to have them and experience them in the same personal, beautiful way I did.” Smith adds, “Music is meant to connect us to each other and to heaven, and I hope this project will be a bridge for anyone feeling separated or alone.”

Jordan Smith has a voice that needs no introduction and with faith that needs no explanation. From the moment the Kentucky native was first introduced to America through “The Voice,” it was evident that his faith was part of his DNA. His beliefs take center stage as he has stepped into the next natural chapter of his career with new music and live shows, which he will embark on this fall when he joins labelmate Rhett Walker on the road. Smith also works for his home church in Kentucky along with his wife, Kristen. 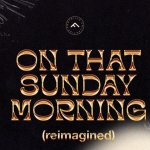 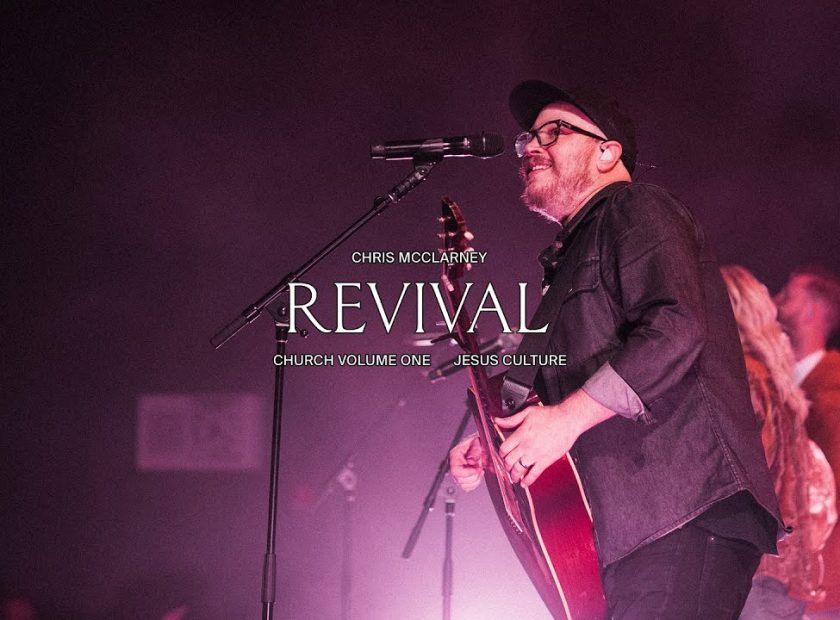 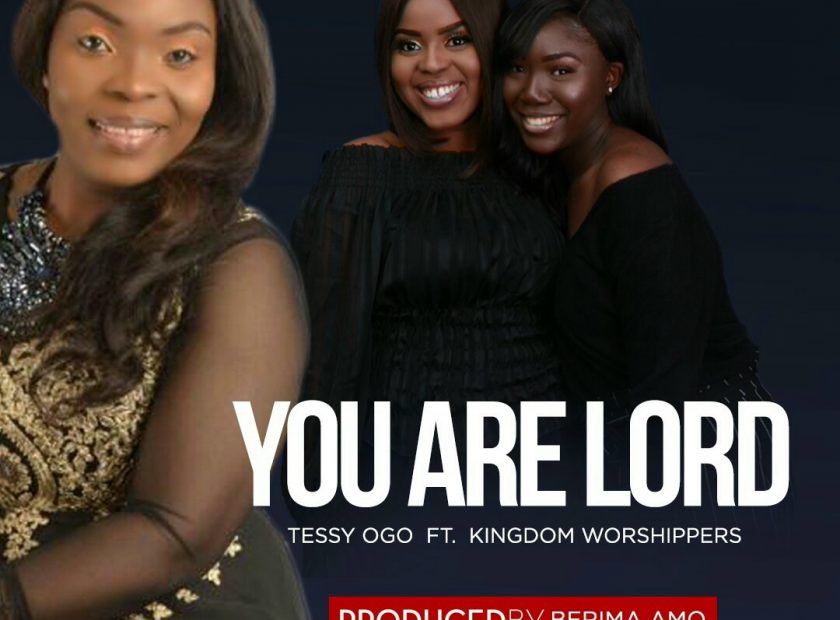