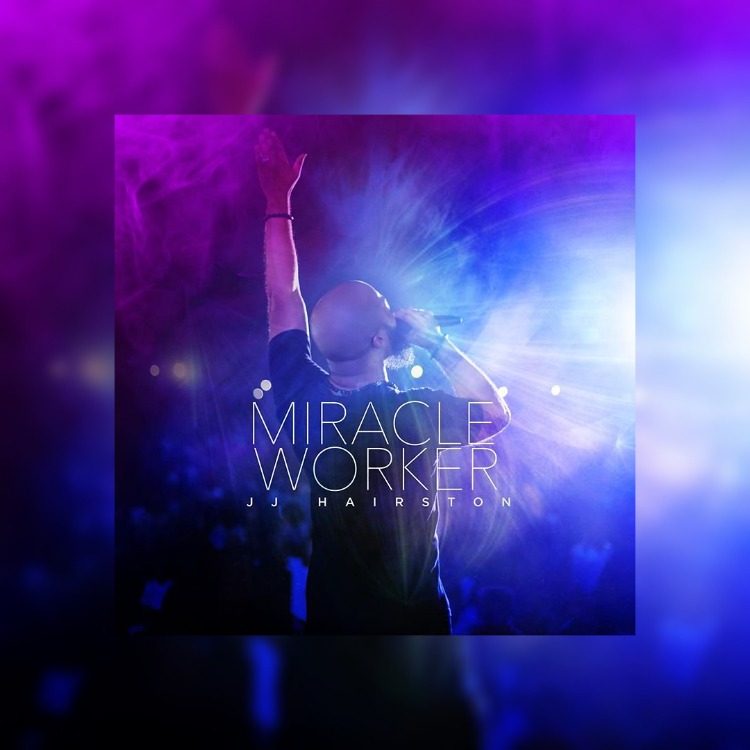 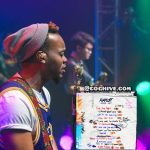 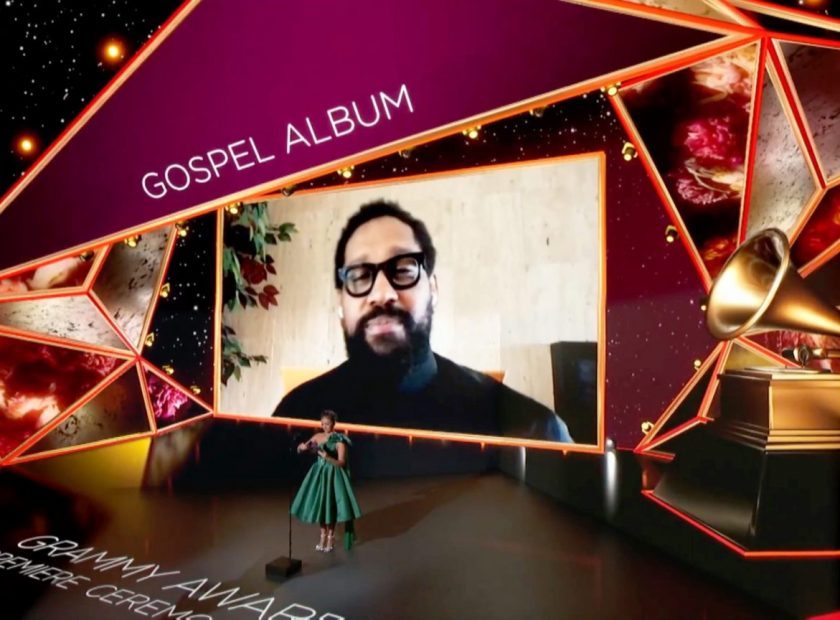 PJ Morton Wins Grammy for “Gospel According To PJ” 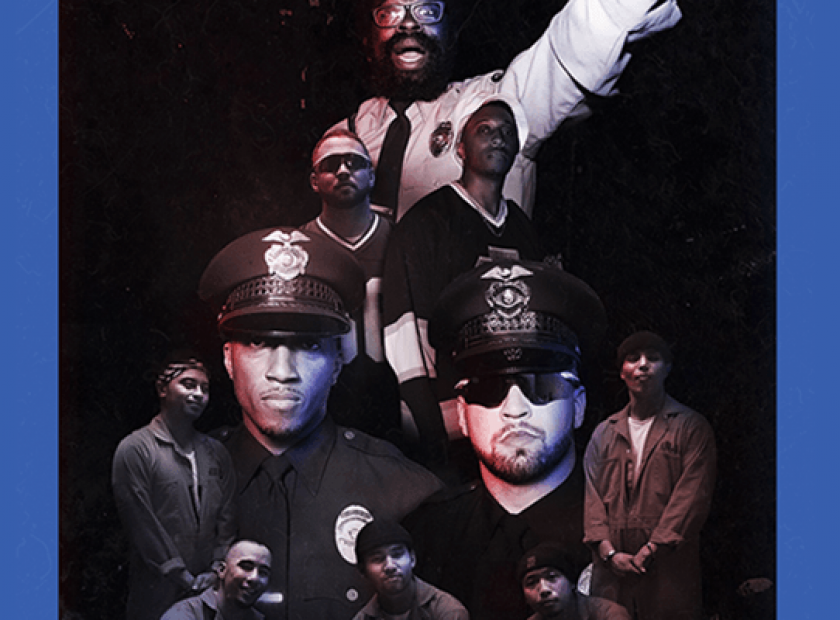