OMEMMA by Victor Onuabuobi is a song of thanksgiving to the Almighty God for who He is and also for the very many things He has done and continues to do for His children.

“Personally speaking, God has been so good to me and I have so many testimonies to backup that claim. Testimonies that go as far back as to the day of my birth, where the devil attempted to snuff life out of me in my mother’s womb. A child born with its umbilical cord tied round its neck 3 times with a knot after each tie, declared dead in the womb, the enemy planned to take me out but MERCY SAID NO! This and so many others are reasons why I call Him “Omemma” – the doer of good. ROMANS 8:28 “And we know that in all things God works for the good of those who love him, who have been called according to his purpose”. – Victor Onuabuobi

Victor Onuabuobi is a passionate music minister based in Toronto, Canada who communicates God’s love to men through his songs.

He has released several songs including “You Are God” featuring Precious Edosah, “Amen” and has also been featured on several other projects like “You Are Holy” by Tehila Crew and a few others.

Victor serves as the leader of SoulExtreme, a music ministry groMedia 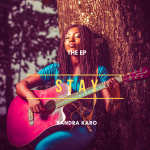 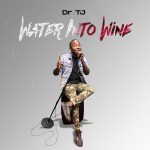 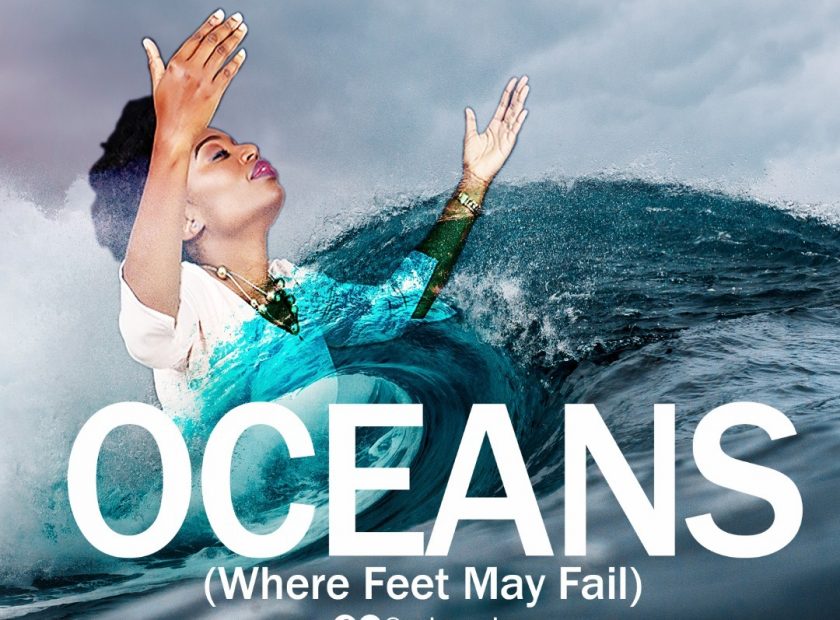 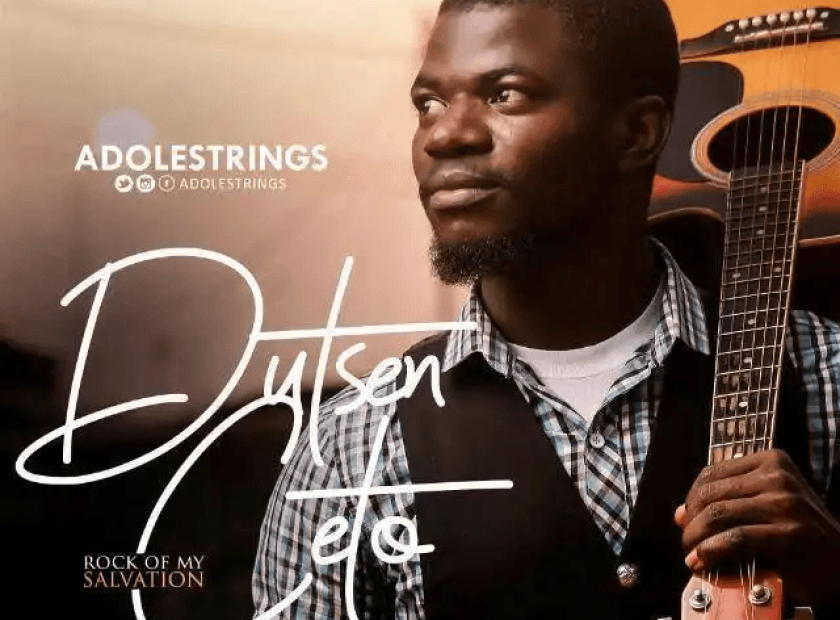