The US-based Nigerian Gospel minister and singer Grace Oluwaloju has released the much anticipated single “Never Fail” accompanied by the official video. This marks the third official single she’s releasing as a branded musician.

Time and time again God has proven Himself beyond all reasonable doubts that He can never fail. The Nature of God doesn’t permit him to fail. What we think of Him doesn’t adjust his goodness.

He will never fail us. He’s committed to doing us good all the days of our lives.

The soothing and propelling piece was well delivered with skillful vocal in worship. Never fail is launching out shortly after releasing a song titled “Mercy” featuring Pastor Popoola which received massive acceptance.

It is produced and mastered by Wale Owoade and video directed by Oluyinka Davids. Never Fails is now available on digital platforms nationwide. 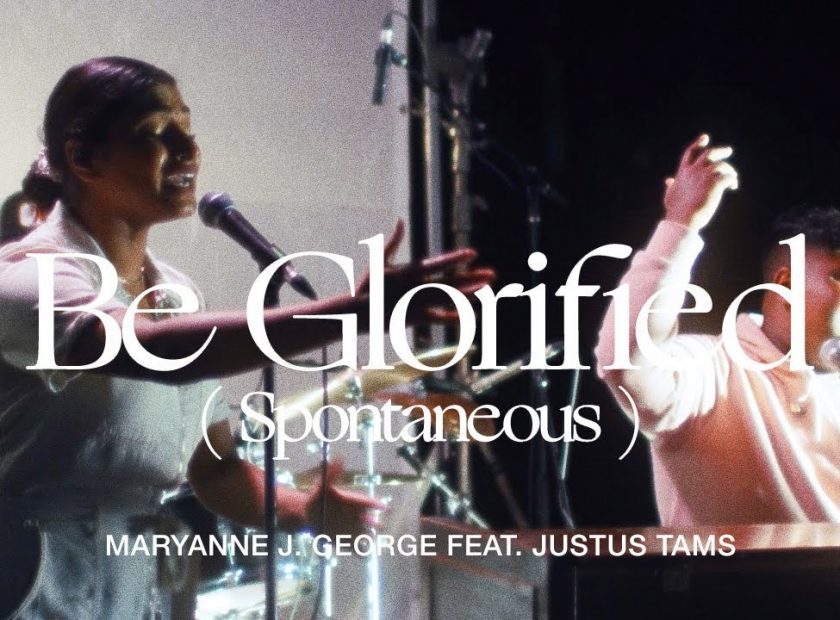 Music Video: I Give Myself To You – Paul Oluikpe