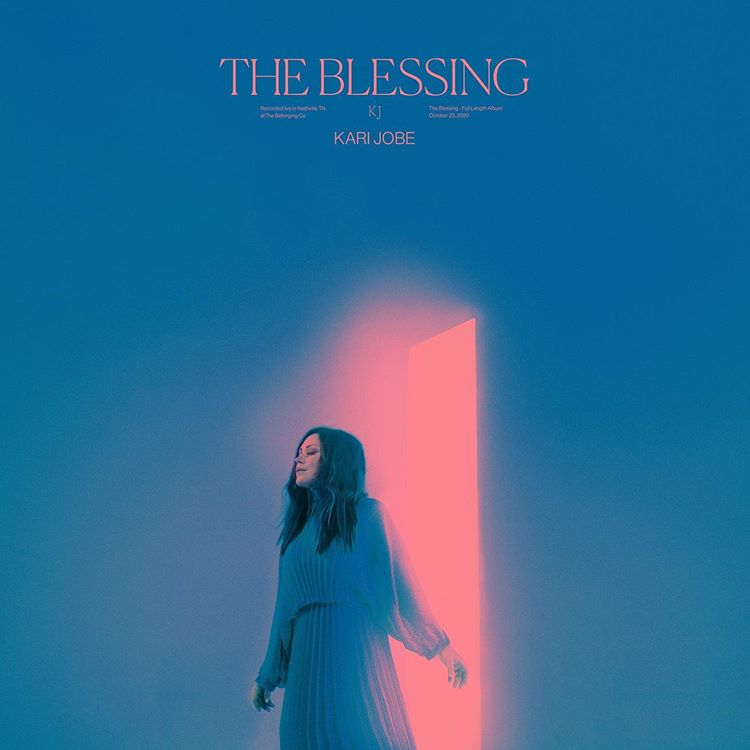 In anticipation of the new album, three singles are available this week: “First Love,” “Embers” and “Obsession (ft. Cody Carnes),” along with the pre-order for the album. Despite her deep desire to lead worship with a live audience for this project, the album was uniquely recorded and captured live this summer during the pandemic without an audience at her home church, The Belonging Co, in Nashville, TN. 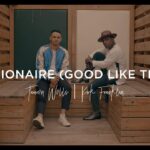 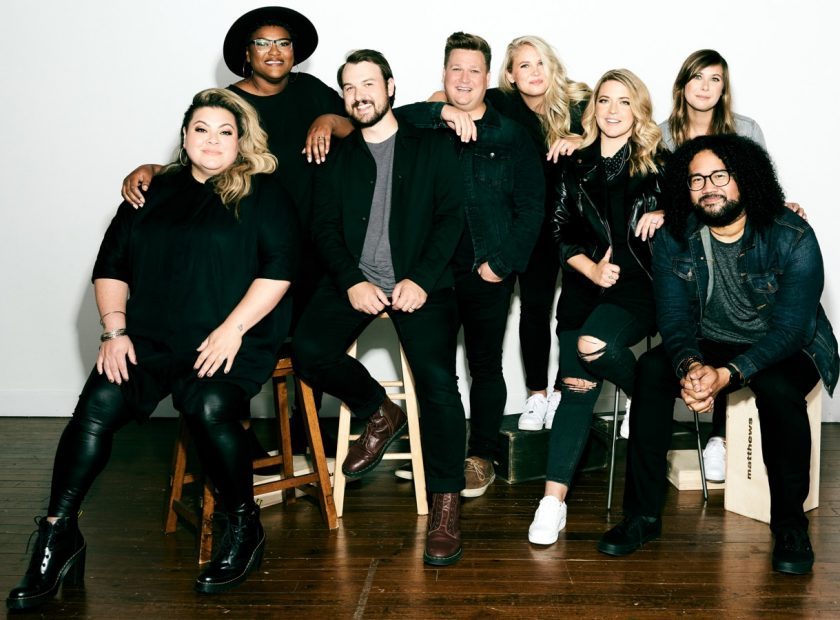 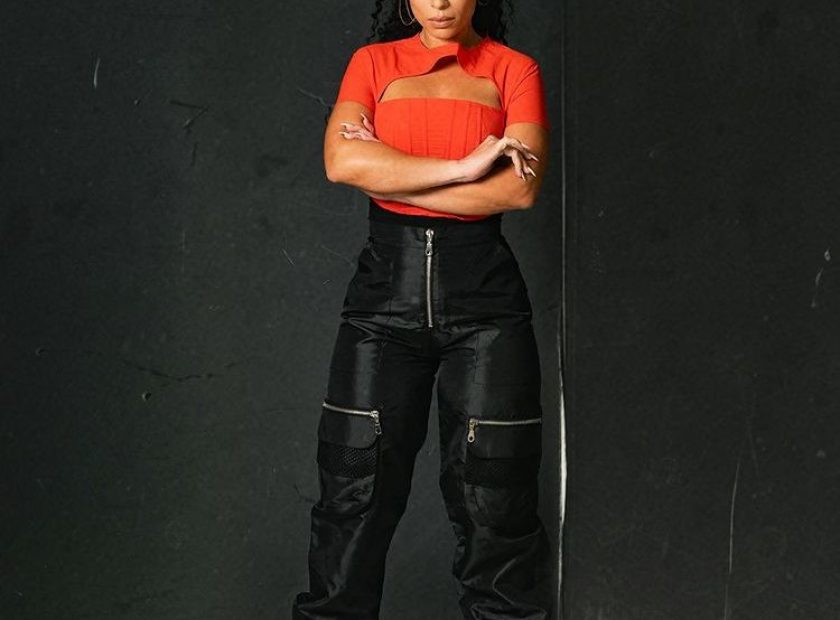