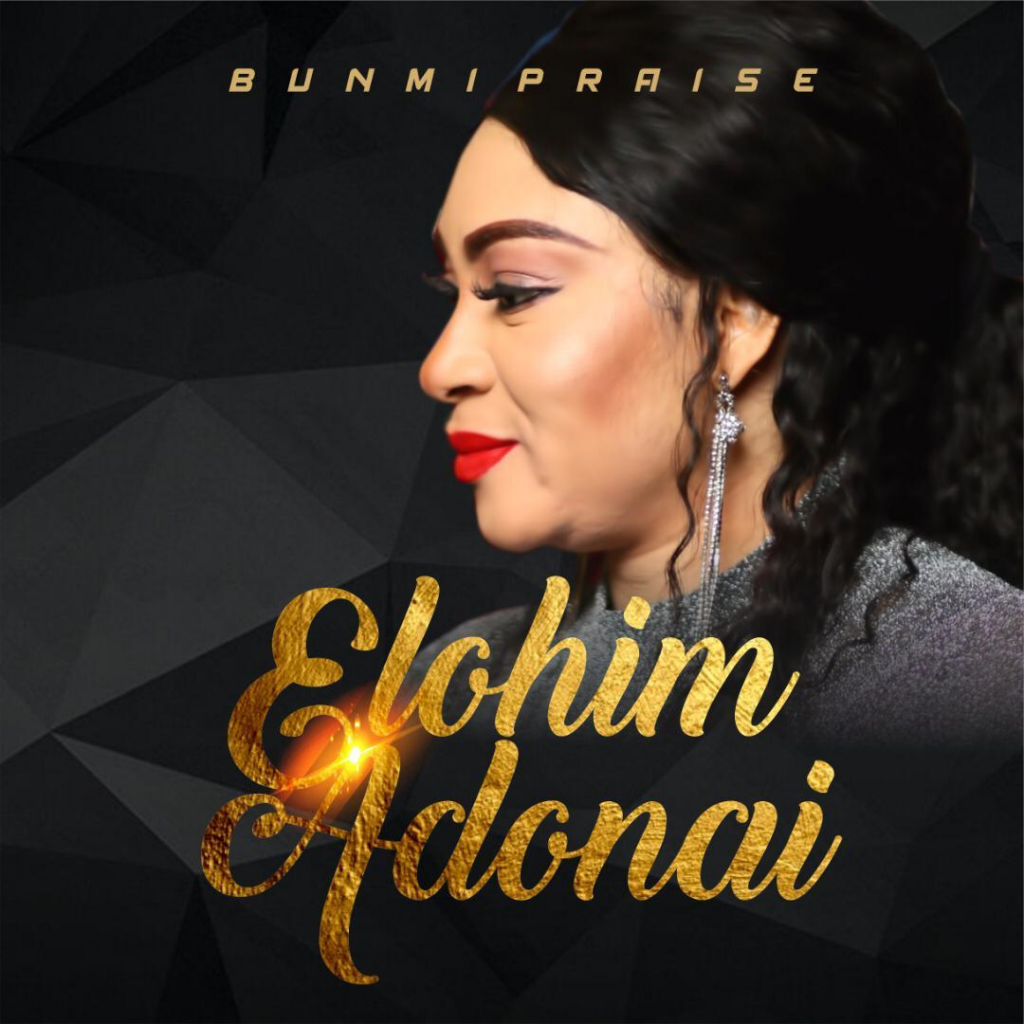 The song is Bunmi‘s personal testimony of a true life experience on how God rescued her from the den of death and robbery.

The singer had earlier released a short video titled ‘My Story‘ which narrates the full experience that led to the writing of this song.

In an extract from the singer’s account of her story, she wrote;

“As I opened the car for them, they took over the wheels and pushed me to the back seat with three of them in the car; one of them drove, another sat beside the driver and the last person sat beside me with a gun pointed at me. After snatching the car and having me in the car, they took off and snatched another car from a man, shot him and sped off – at that instance, I knew I was in between life and death…

This is my story and what brought about the Song “Elohim Adonai”- even though I walk through the valley of the shadow of death,  I shall fear no evil for thou art with me.” 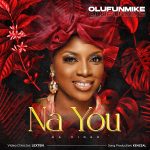 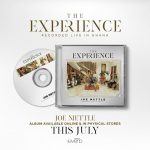 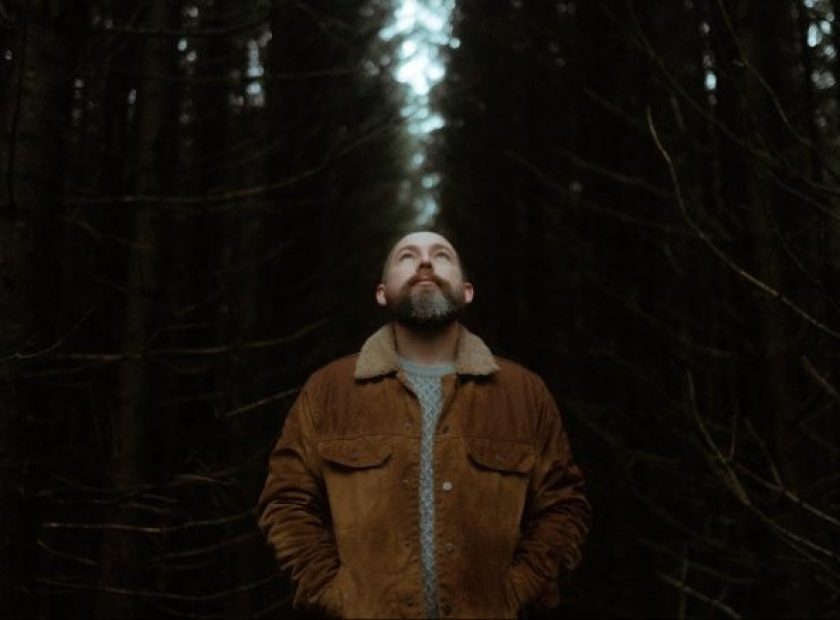 [Music Video] Holding On – We Are Messengers