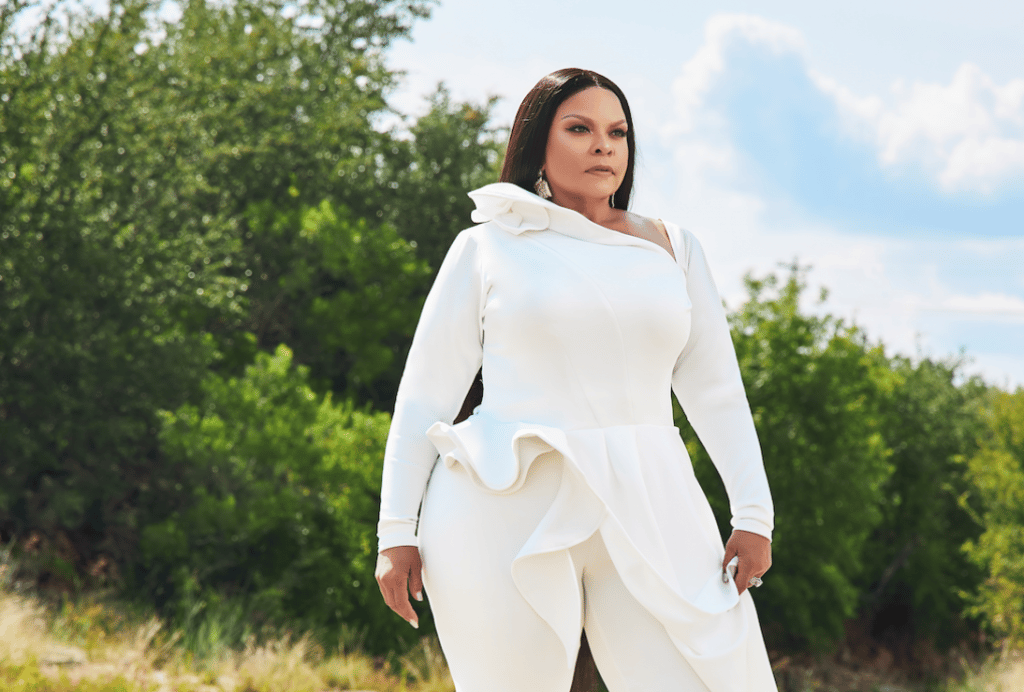 The video for the energetic track will premiere today on YouTube at 4:00pm CT and will be available to view here.

“A lot of the songs, like this one, are about what I was dealing with in my personal life. I asked Tim and The Fellas to lend their vocals to the live version of the song. Because we were doing old school, I wanted the quartet sound. They are young, contemporary guys but still have an old school flair and new sound. I thought they would give the song the grit it needed,” said Tamela Mann.

Marking her sixth studio offering, Overcomer: Deluxe Edition is heralded as some of the superstar’s best work. Propelling upon the original version’s themes of resilience, strength, purpose and the beauty of faith, the deluxe edition features both reimagined renditions of fan favorites and all-new music, including single, “Superheroes Prayer” featuring Yolanda Adams and the new live version of “Finished,” which is currently climbing the Billboard Gospel radio chart. The album features additional special guests including industry heavy-hitters Wyclef Jean, Kirk Franklin, Tim Rogers & The Fellas, and Todd Dulaney. Overcomer: Deluxe Edition is distributed by The Orchard and is available to stream here. The album is also available as a physical CD wherever gospel music is sold. 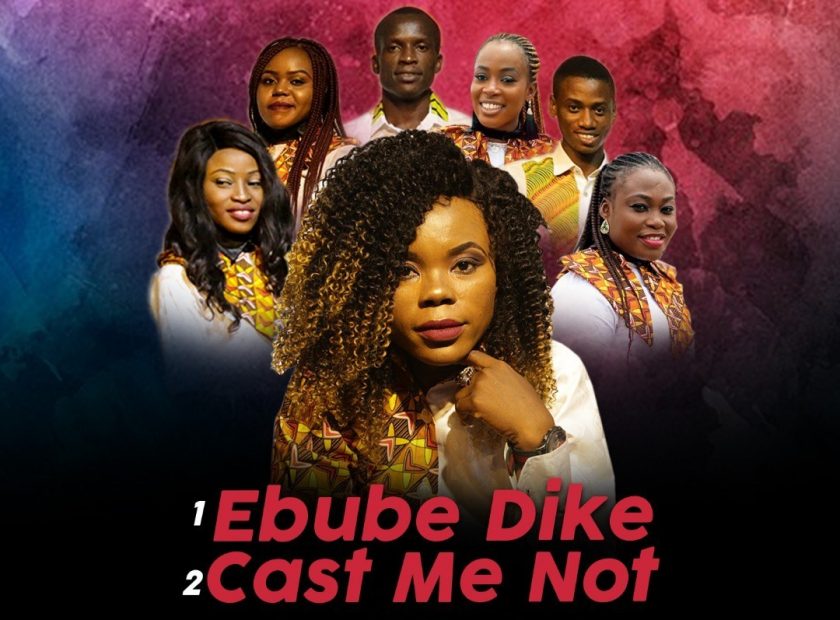 Ebube Dike + Cast Me Not – Amba and The Jewels