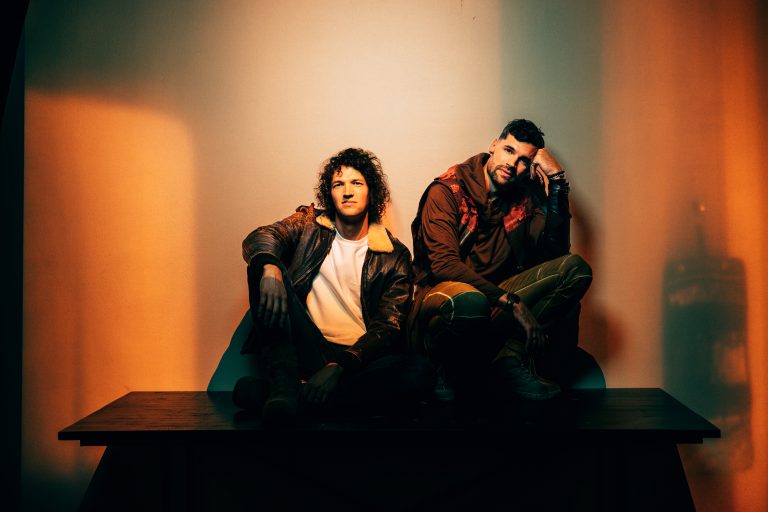 Tune in for an evening of exciting holiday magic as FOR KING + COUNTRY add their signature pop/rock flair to Christmas hymns including “Joy To The World,” “O Come, O Come Emmanuel,” “Angels We Have Heard On High,” “Go Tell It On The Mountain,” “Silent Night” and more. Known for their electric onstage drumming, the duo also turns in a showstopping performance of “Little Drummer Boy.”

In addition, FOR KING + COUNTRY (brothers Luke and Joel Smallbone) and their guests share intimate Christmas memories, family traditions and what the holiday means to them, as well as heartwarming messages of peace and hope.

FOR KING + COUNTRY reflects: “What does Christmas mean to you? For us, it sounds like the most meaningful songs ever written. It looks like different genres, family members and cultures coming together – reunited under love, joy, and the redemption of a baby boy. We linked arms with our Country Comrades at CMT to put together a special night that does just that… grateful.”

Multi-Grammy Award winning duo and Curb | Word Entertainment recording artist FOR KING + COUNTRY received a 2023 nomination for the upcoming 65th Grammy with Hillary Scott of Lady A for their recently released song, “For God Is With Us”. The single is up for “Best Contemporary Christian Music Performance/Song” for the award show that will take place on February 5 and marks the seventh Grammy nomination of their career (with four wins).

FOR KING + COUNTRY garnered the 2022American Music Award for “Favorite Inspirational Artist;” received a Billboard Award nomination for “Top Christian Artist,” and three Dove Awards wins this year for their latest album, “WHAT ARE WE WAITING FOR?”  The album debuted earlier this year in the Top 10 (#7) on the Billboard 200.

“CMT Crossroads Christmas: FOR KING + COUNTRY & Friends” is executive produced by CMT’s Margaret Comeaux and John Hamlin of Switched On Entertainment. The Executives in Charge of Production are Jackie Barba and Heather D. Graffagnino. Leslie Fram is Executive in Charge of Talent; Shanna Strassberg is Talent Producer. 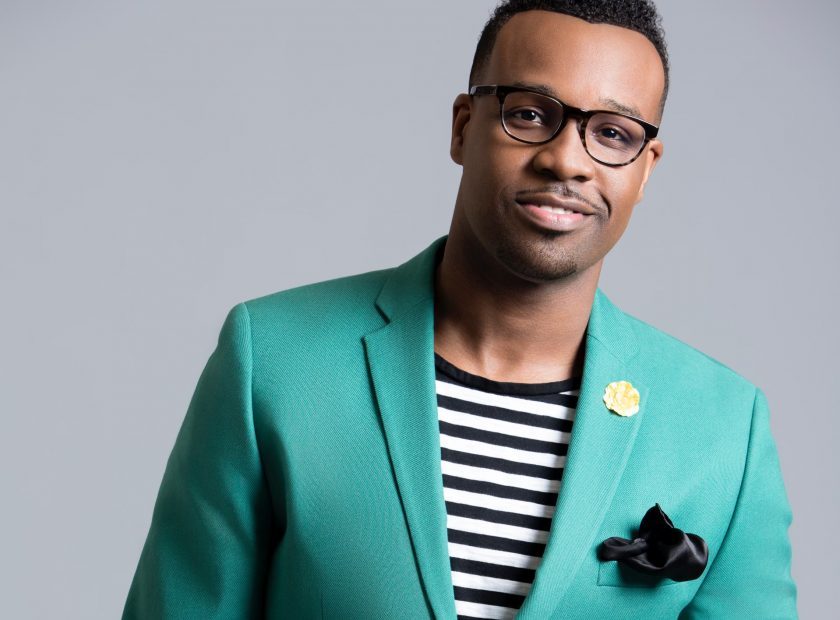 Vashawn Mitchell Hits No. 1 With Joyous Track, “lifted Up”. 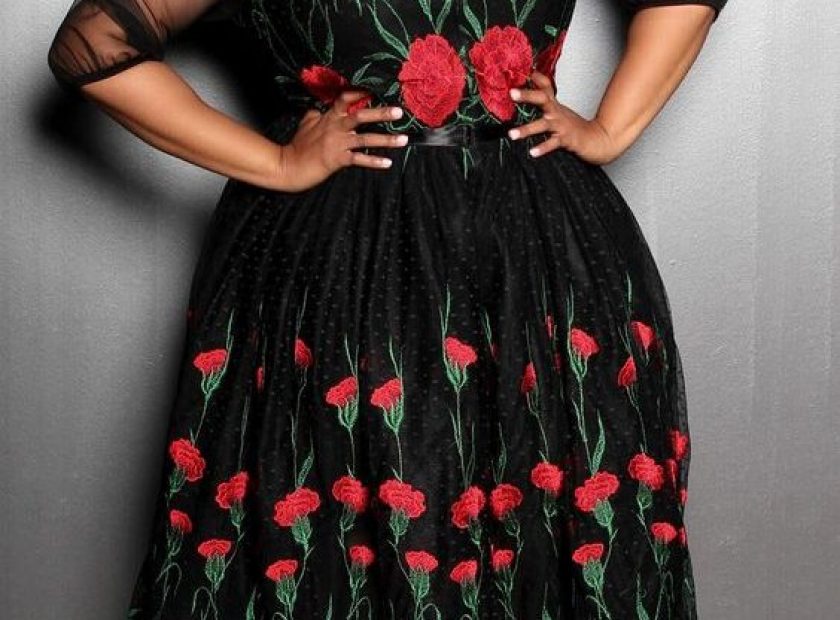 Kierra Sheard-Kelly On ‘THE REAL’ February 10