Centricity Worship, a division of Centricity Publishing, was created as a platform for song discovery with the goal of equipping the global Church with new and powerful worship songs. Originally formed during a series of songwriter retreats held in the Cascade Mountains, which birthed songs like Lauren Daigle’s “Come Alive (Dry Bones)” and Corey Voss’s “Nothing But The Blood,” these retreats became a part of the Centricity Worship DNA.

Continuing to give songwriters the opportunity to gather together in inspiring locations to compose new songs of worship for their Creator, Centricity Worship releases “You See Me (In Focus)” to digital and streaming outlets today (Oct. 29). Produced by Patrick Mayberry and featuring Rita Springer and Seth Condrey, the hopeful new song was written during the most recent retreat by Springer, Condrey and Matt Armstrong.

“[I’m] thankful for Seth and Rita, and their willingness to dive into a song that calls us to remember that Jesus is the same in our lives as He was yesterday, today, and forever,” shares Armstrong.

“I’d love for this song to bring an awareness of the presence of the God who sees,” adds Condrey. “Just like Jesus taught us, the Father sees who we are and cares for every detail. He is Love and can’t love us any more or less than He already does.”

You see me in focus

Where could I run that You couldn’t be found

I’ve never been closer than I am right now

You see me perfectly

Couldn’t love me more than You already do

This heart of mine is Yours; and it’s not gonna move

“You See Me (In Focus)” is the first of several new songs to come from the recent Centricity Worship retreat, including the Mayberry, Chris McClarney and Mike Grayson-written “Only Jesus,” which is set to release Jan. 28. A full Centricity Worship + Friends EP of new music from the latest songwriter retreats is slated to release next spring.

“Centricity Publishing has been doing these worship retreats for years, and out of them have come some really powerful songs that have gone on to inspire worshipers around the world,” notes Chad Segura,Vice President, Centricity Publishing. “Along with our own team of writers, we always like to invite other talented songwriters from around the industry to these retreats as well. We love getting to do this with our friends. And in recording some of the favorite tunes from the resulting collaborations, our hope is that people will discover and connect with these songs, incorporating them into both their personal and corporate worship settings.”

The new music, along with ongoing contributions from Centricity Publishing’s songwriters and artists, make up a growing catalog of songs that are being shared with the masses. For more about Centricity Worship, including chord charts and other resources, go to: https://centricityworship.com/, Facebook, Twitter, Instagram and YouTube. 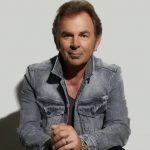 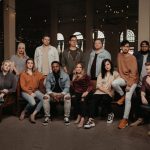 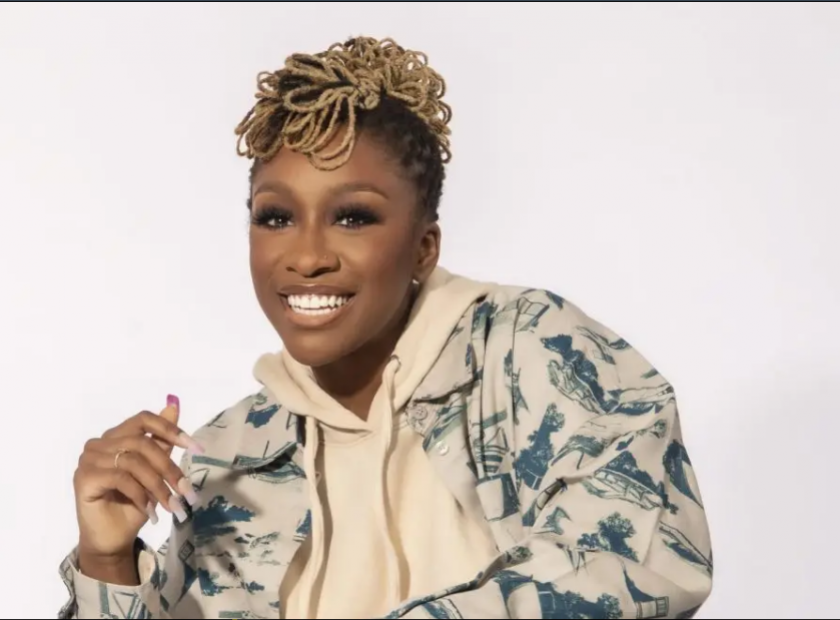 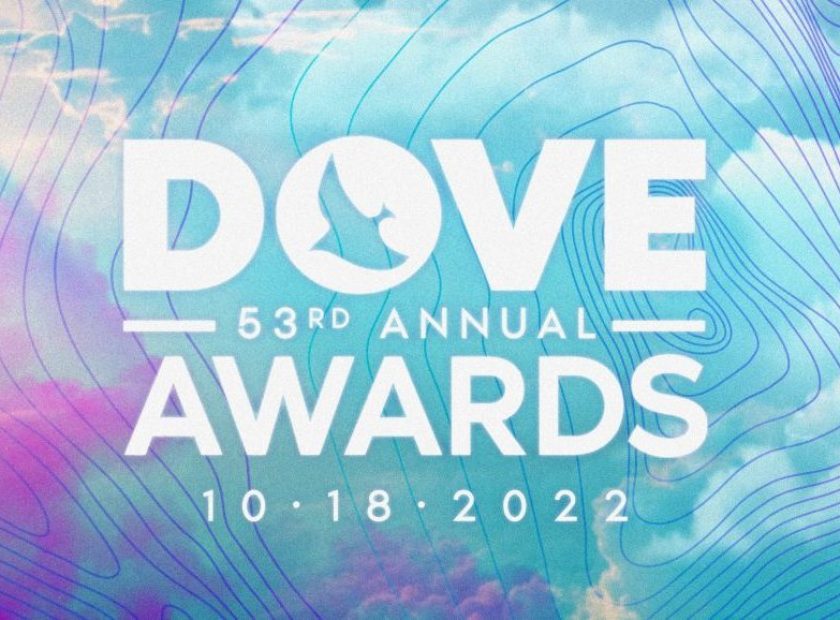