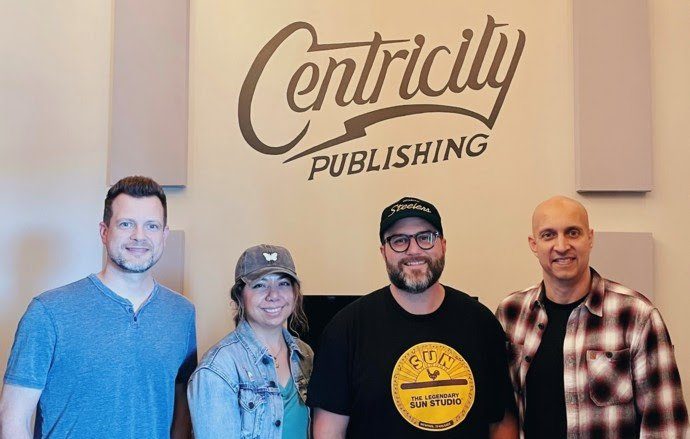 Centricity Publishing, an independent publishing company based in Franklin, TN, announces the re-signing of hit-making songwriter and producer Kyle Williams to a long-term agreement. First signed to Centricity Publishing in 2018, Williams has gone on to write songs that have been recorded by artists in genres ranging from pop to Christian to alternative, and has songs featured in network television shows, national ad campaigns and multiple feature films.

Originally from Oklahoma and now residing in Nashville, Williams is a multi-genre songwriter and producer, a multi-instrumentalist, and lead guitarist for the band We Are Messengers. He also releases his own solo artistry under the monikers Willyecho and Kyle and the clouds. His six No. 1 radio singles include writing and production credits on this year’s hits “See Me Through It” by Brandon Heath and “The Goodness” by TobyMac (feat. Blessing Offor).

Williams’ additional No. 1 songs include “Light It Up” by Terrian, “Enough” by Social Club Misfits, “You Are Loved” by Stars Go Dim and “This World Is Not My Home” by Branan Murphy. He has also co-written and produced three Top 5 singles for We Are Messengers, “This Is Jesus,” “Love” and “Power,” and has production and songwriting credits with Cochren & Co., Tasha Layton, Jonny Diaz and Jason Gray. The 2021 EP Genesis of Terrian by Gotee Records’ artist, Terrian, was fully produced and co-written by Williams.

“I’ve always felt like the folks at Centricity were family from the beginning,” says Williams. “I’m truly excited to further this relationship and my career.”

“We absolutely love working with Kyle,” says Chad Segura, Centricity Publishing’s Vice President. “Whether he’s wearing the hat of songwriter, producer or artist, or some combo of the three, he always delivers at a ridiculously high level. We’re so honored to partner with him and can’t wait to see what this next chapter holds in store for us all.”

Along with his success in the Christian genre, Kyle has collaborated with Rob Thomas (of Matchbox Twenty), Marc Broussard, Cassadee Pope, Heather Morgan, Sam Tinnesz, Erika Ender, Fraser Churchill, and many others.

In 2019, Kyle was on NBC’s Songland and won the episode with Aloe Blacc as the guest judge. Not only did Blacc record and release the song Kyle co-wrote and performed on the show, “Getting Started,” it also ended up in the end credits in the blockbuster movie, Fast & Furious Presents: Hobbs & Shaw. Kyle’s had many other synch placements with various songs, including ABC’s How To Get Away with Murder, NBC’s Chicago Fire, and UFC and Fox Sports promos. Janelle Arthur Shares A Behind-The-Scenes Look At Making Of “One Night On Earth” Feat. The IsaacsDecember 1, 2022
[EP] Jesus My Testimony - CGMI Solution ChoirDecember 1, 2022 Switchfoot ‘This Is Our Christmas Album’ Tracklist Revealed 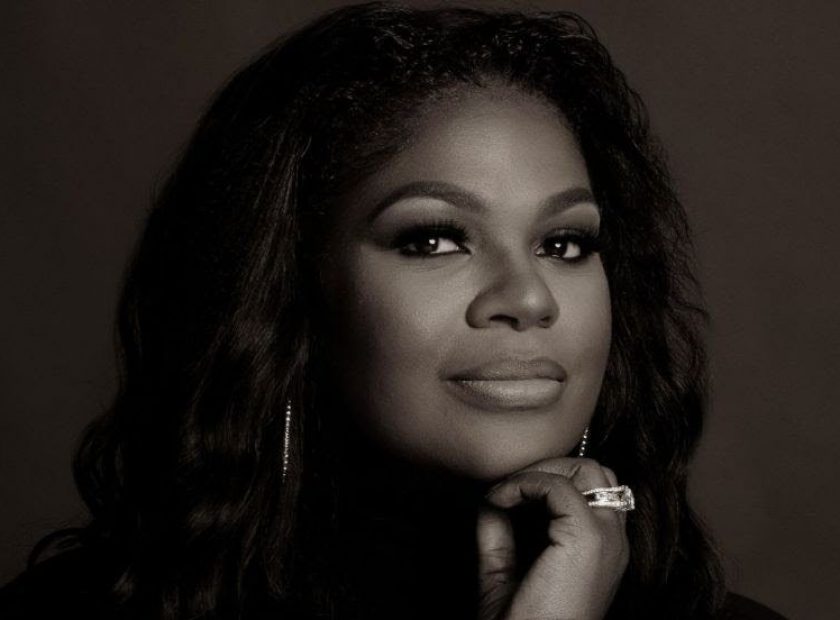