The gifted Gospel singer and songwriter, Segun Gilbert who came into full glare of attention following the release of his single“Kosoro” in 2021, made it two albums in the space of two years with a worship concentrated 11-track album, which he labelled “Practicing Our Forever Behaviour.”

The album, according to him, was born out of a deep transcendent revelation, and scored to the joy of worshipers in magnifying the heavenly on earth.

The album is available on digital stores and streaming across all digital platforms worldwide. 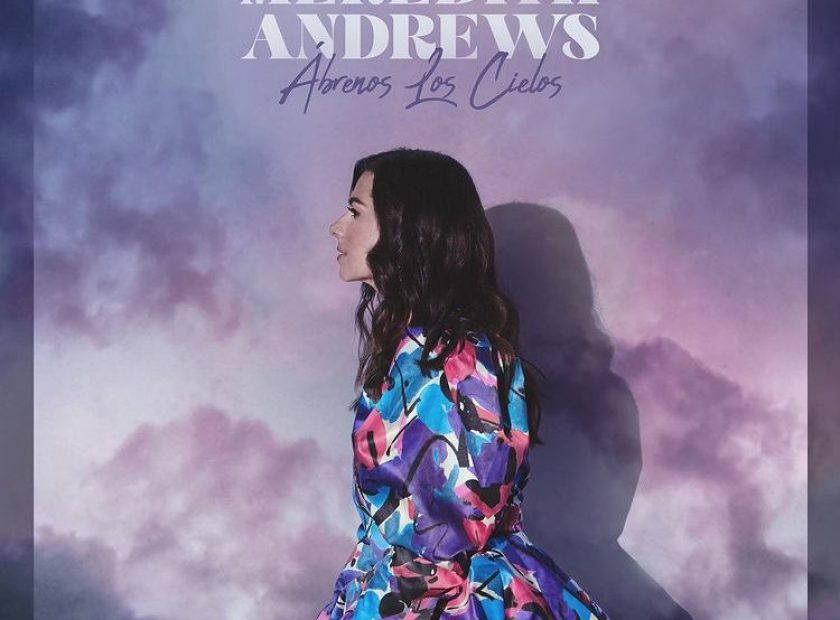 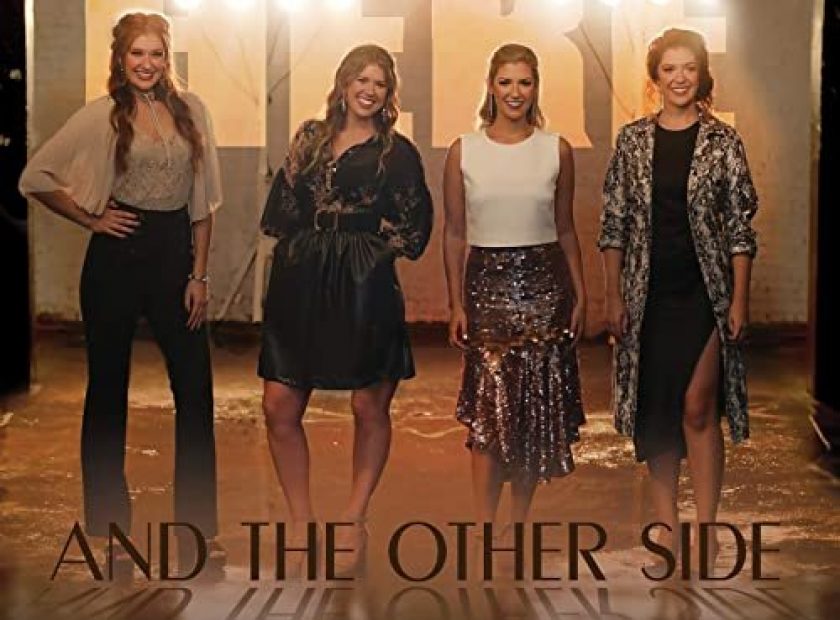 [Album] Here & The Other Side – The Hall Sisters