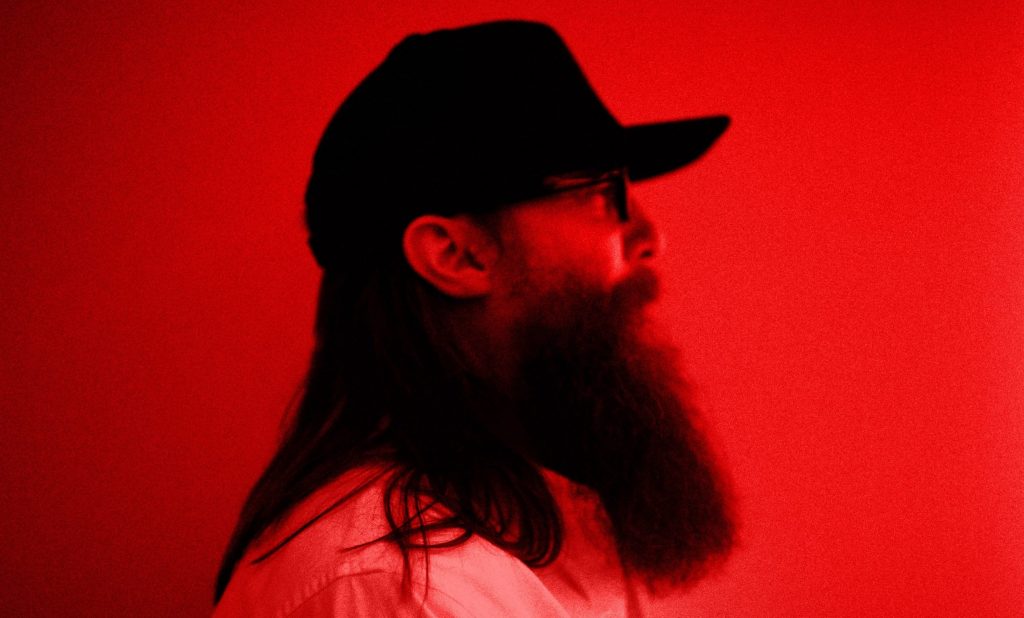 3x GRAMMY-nominated, genre-defying artist Crowder releases ‘Milk & Cookies: A Merry Crowder Christmas’ (via sixstepsrecords/Capitol CMG). Featuring a mix ranging from a hilarious tribute to the North Pole’s working class titled ‘The Elf Song’ to a collaboration with Country Music Hall of Fame member Ricky Skaggs on a bluegrass-driven version of “Go Tell It on the Mountain,” the 14-track project is chock-full of festive originals, re-imagined classics and creative collaborations.

Crowder’s one-of-a-kind style is put on full display throughout the entire project with standout tracks, including “I’ve Heard About You,” a tender tribute to the reason for the season, the bluesy original “Christmastime Is Here” and “December 26th (Auld Lang Syne),” which finds the Texarkana native putting his own clever spin on the lyrics to the New Year’s Eve standard, adding a modern take to the centuries-old song.

The project is made complete through Crowder’s signature charm, which is spotlighted on multiple interludes scattered throughout. Playing the role of an objective narrator that has become a staple of classic holiday films, Crowder closes the record with a laugh-out-loud twist on the classic children’s book “Goodnight Moon,” wishing “goodnight” to everything that fills the holidays with joy and cheer – including the “elves with their 401ks” and his “leftovers” in the fridge.

Crowder will hit the road to headline the K-Love Christmas tour, which kicks off in November and continues through December. For more information on all things Crowder, please visit crowdermusic.com. 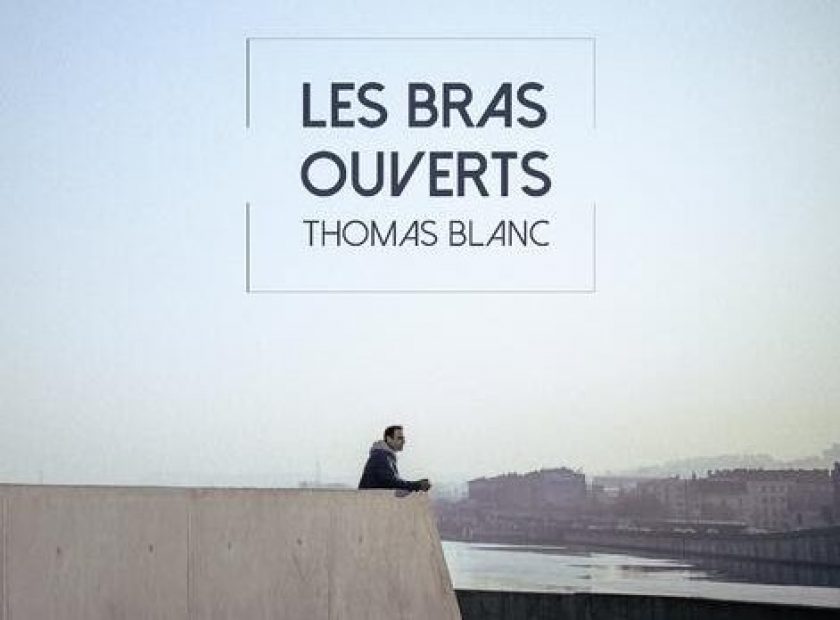 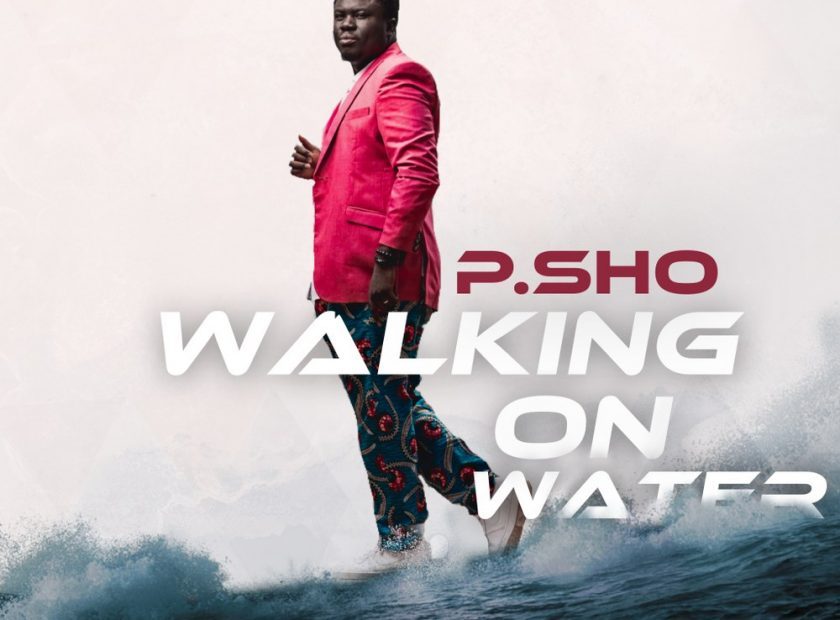