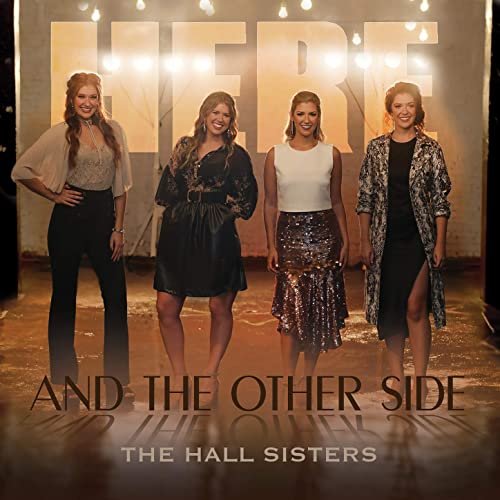 [Album] Here & The Other Side – The Hall Sisters

The Hall Sisters have put together their best collection to date, showcasing phenomenal vocals, impeccable musicianship and unmistakable family harmonies. Here & The Other Side, featuring the new single ‘Magnificent Obsession,’ has something for everyone. This new release will quickly become a favorite of listeners of all ages and musical tastes.

In support of the project, Jessica, Natalie, Lydia and Valerie spent the week in Nashville not only promoting the new release through media and radio, but also finishing vocals for another upcoming album. Release week culminated with a national television appearance on TBN’s show, Huckabee, showcasing the new song, ‘Original,’ which encourages the listener to find power in their own individual body and personality, rather than conforming to societal standards. The sisters also stunned the audience with a special after-show performance of the upbeat tune, ‘Up.’

In addition to the release of Here & The Other Side, Natalie Hall also celebrated the release of her new book, Nothing To Lose, But Everything To Gain. The work chronicles her journey through multiple eating disorders, as well as anxiety and depression, and the redemption and hope that lies on the other side. Her story is one of encouragement for anyone struggling with an addiction of any kind, as well as the friends and family fighting along with them. 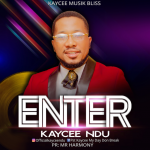 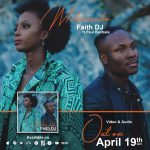 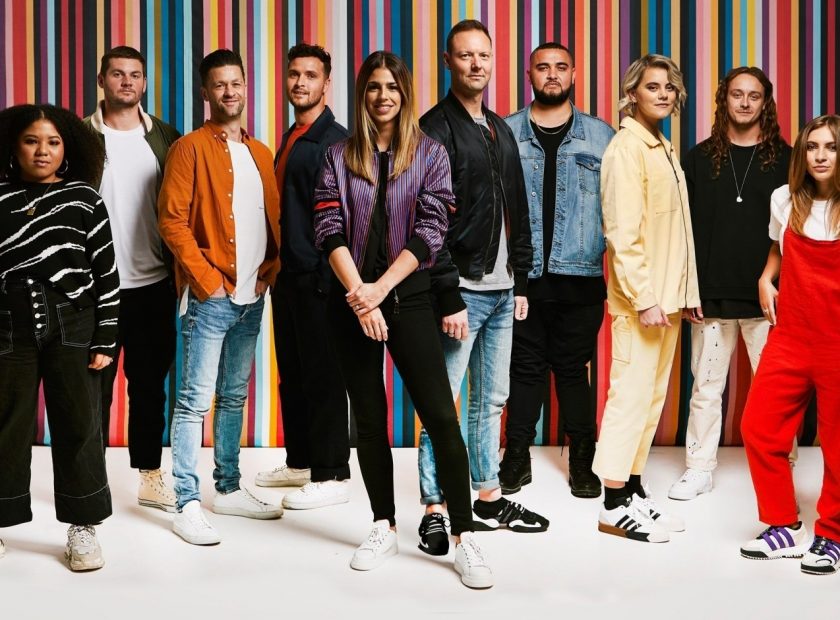 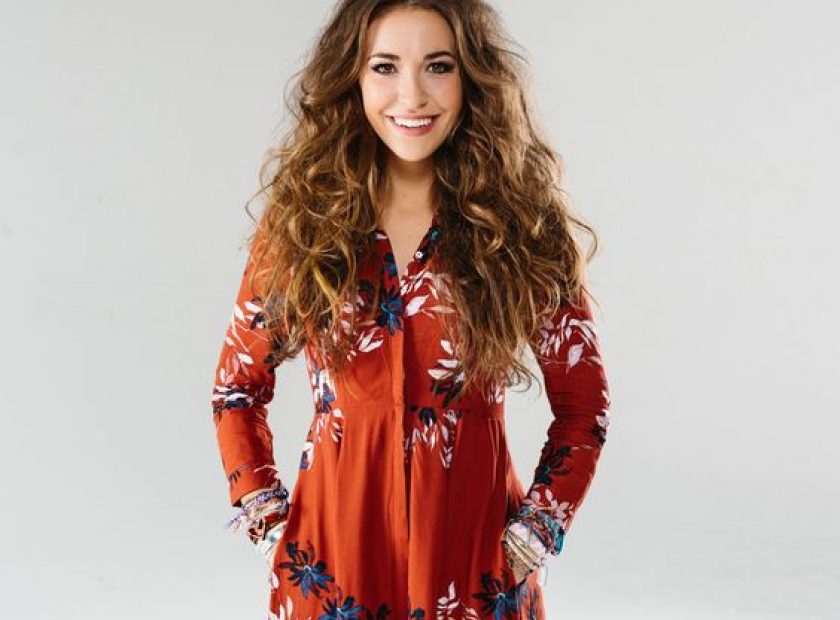