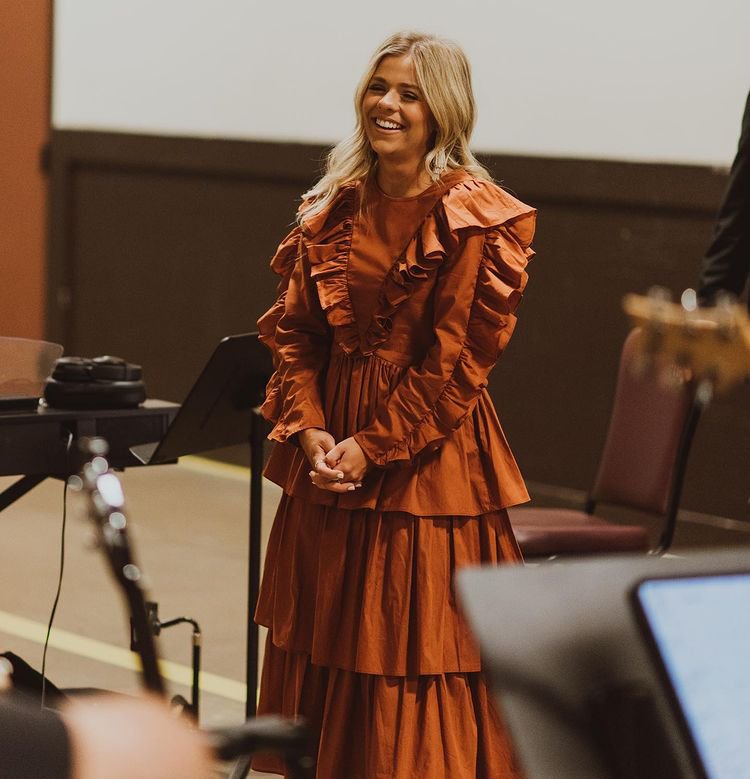 The album also made recent CCMG history, scoring the biggest debut week in over 15 years by a Capitol Christian Music Group-signed new artist.

“I never would’ve dreamed I’d be releasing a record to the world and it going number one in the first week,” says Wilson. “God is so faithful and I’m just blown away by His goodness! All Glory to God. Here’s to all He will continue to do through this project!” 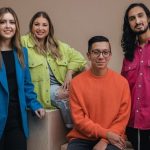 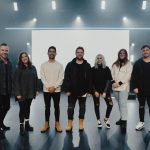 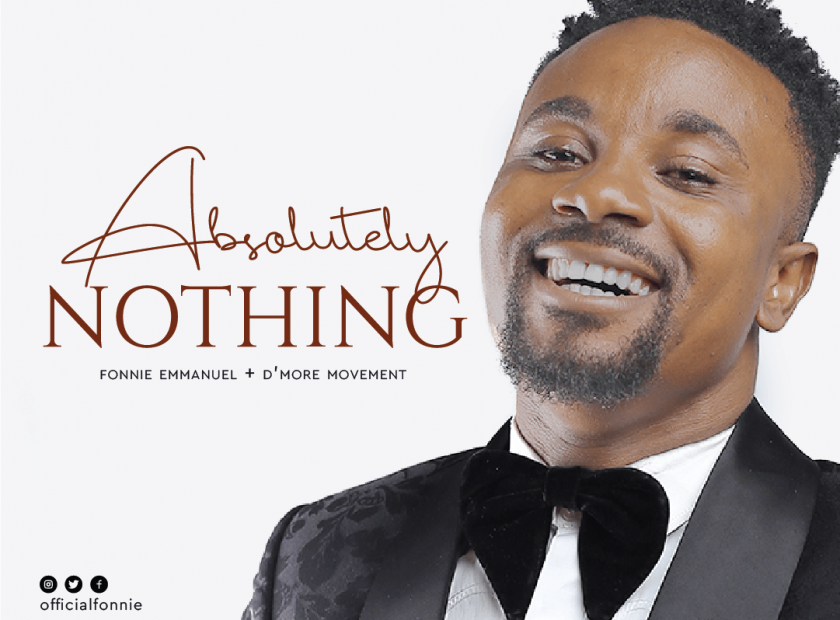 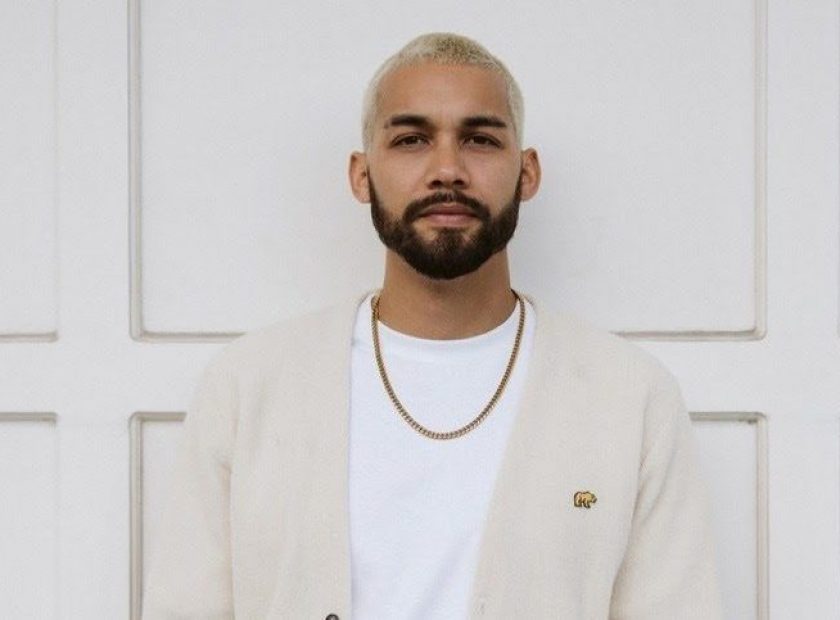