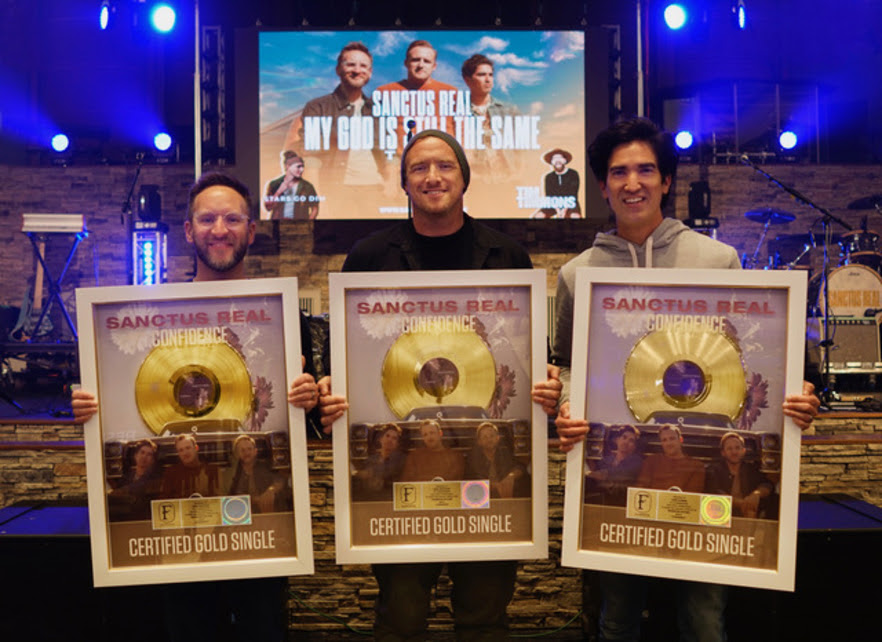 On the heels of the success of “Confidence,” their single “Won’t Let Me Go” goes for adds at radio today. The song is also the title track on their latest five-song project, which was released on April 22. “Won’t Let Me Go” was produced and co-written with David Spencer (“In Jesus Name [God of Possible]” from Katy Nichole).

Chris Rohman, Sanctus Real’s guitarist, shares, “We’ve spent the last two years, as many have, wondering if we had taken for granted the sense of ‘normal’ we initially longed for in the midst of a worldwide pandemic. It didn’t take long for us to realize that nothing about this life is normal! There’s no hiding the fact that we live in a broken world and in that brokenness, we have always had an anchor through the good and the bad.”

He continues, “We wrote most of these new songs in response to seeing God’s faithfulness all around us during an incredibly difficult time. ‘Won’t Let Me Go’ is a statement of worship to our Savior, a profession that even in the darkest places, even when our faith is shaking, we know that God will never let us go. We’ve seen this to be true and we hope others can find solace in the simplicity of that statement as well.”

“Won’t Let Me Go” follows “My God Is Still The Same,” which held its spot on the Billboard Audience chart for more than 40 weeks, peaking at No. 2 while accumulating 13MM total streams.

Additionally, Sanctus Real wraps their latest tour this weekend in their home state of Ohio. Touring around the U.S. this spring with Stars Go Dim and Tim Timmons, Sanctus Real partnered with Destiny Rescue to help spread its message to everyone who was able to experience the tour.

“We are incredibly grateful to have a platform where we can share the heart behind an organization like Destiny Rescue,” the band shares collectively.

“The work they do helps to save, on average, seven victims a day from sex trafficking. In a world where there are roughly one million children trapped in this industry, we feel a desperate need to get the word out on how we as a community of believers can help. Destiny Rescue is making a huge impact for the Kingdom with the work they do by not only saving those forced into unspeakable circumstances but by providing education and Christian rehabilitation for those they rescue. As a band whose mission has been for more than 20 years to share about God’s goodness and redemption, it’s an honor to speak on behalf of this organization and allow our audience the opportunity to become rescue partners!” Find out more HERE. 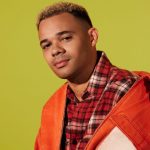 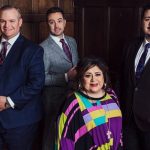 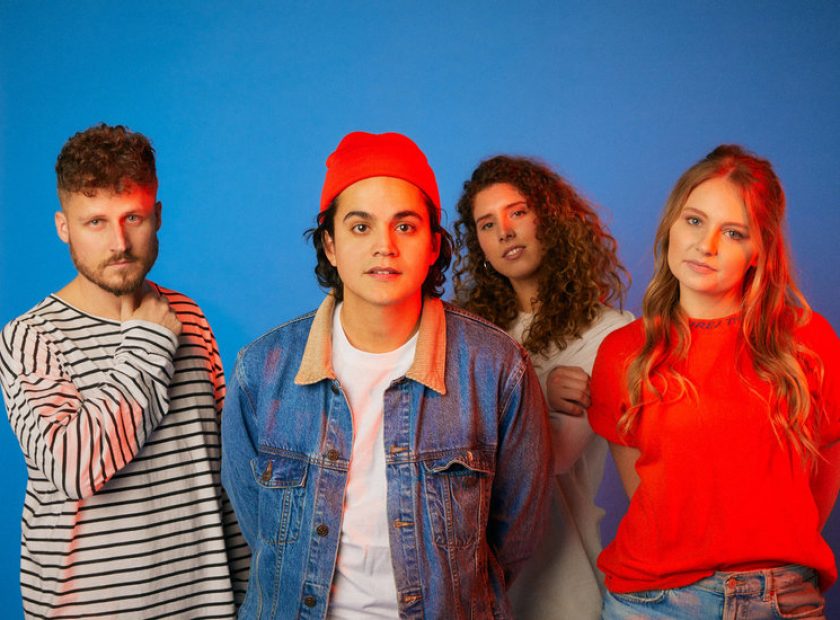 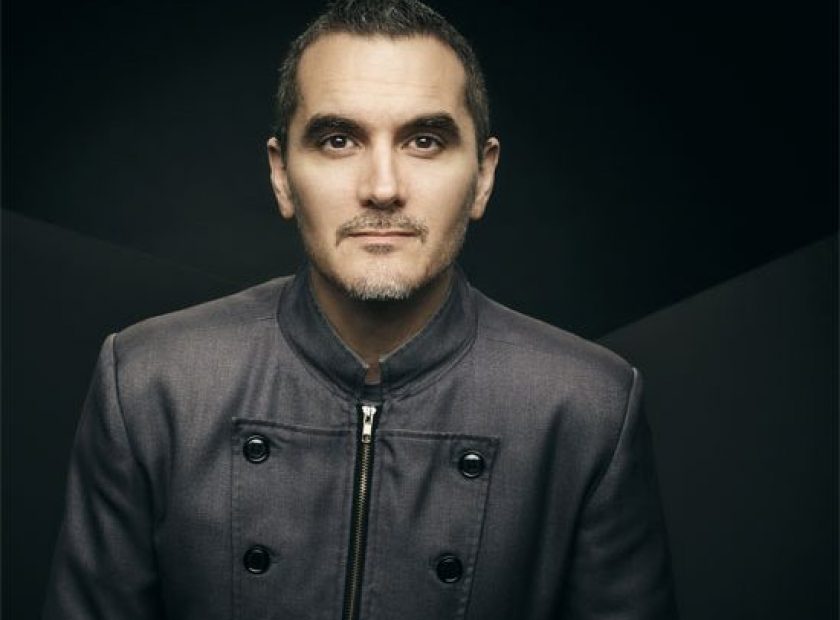