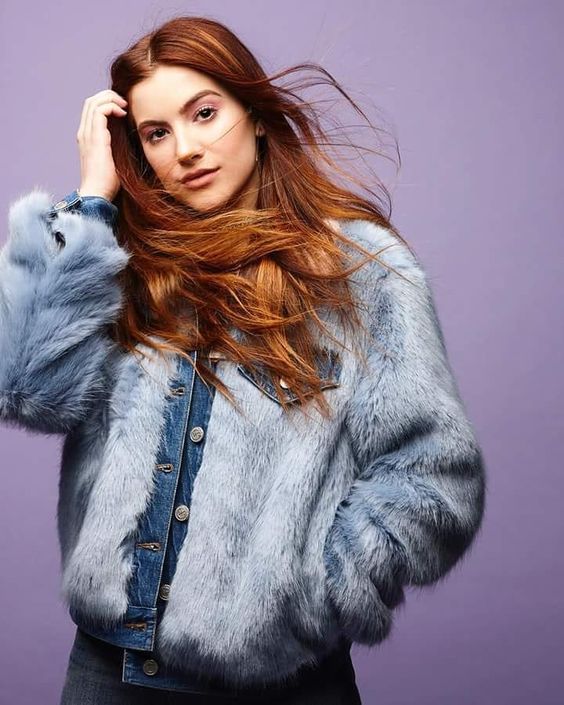 Riley Clemmons has released an exclusive new version of her powerful new single “Keep on Hoping.” This intimate and moving rendition strips back all production—featuring Riley on piano and the support of a full choir—further impressing the song’s promise that things get better after going through life’s difficulties. “Keep on Hoping” has already set records for the vocal powerhouse, becoming Riley’s fastest single release thus far, amassing over 3.2 million streams across digital platforms in its first 5 weeks.

“When I went into the studio, I just remember this sense of heaviness,” shares Riley. “I think it was coming from the sheer amount of noise and voices I was hearing whether it was picking up my phone and scrolling or on the TV or the people in my life, even if they were good voices. I wanted to write a song about hope and the truth that things do get better. I hope this song serves as a reminder to keep looking up, to keep the heart, and to keep on singing even on the bad days.” 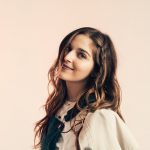 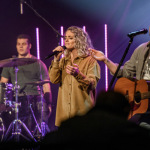 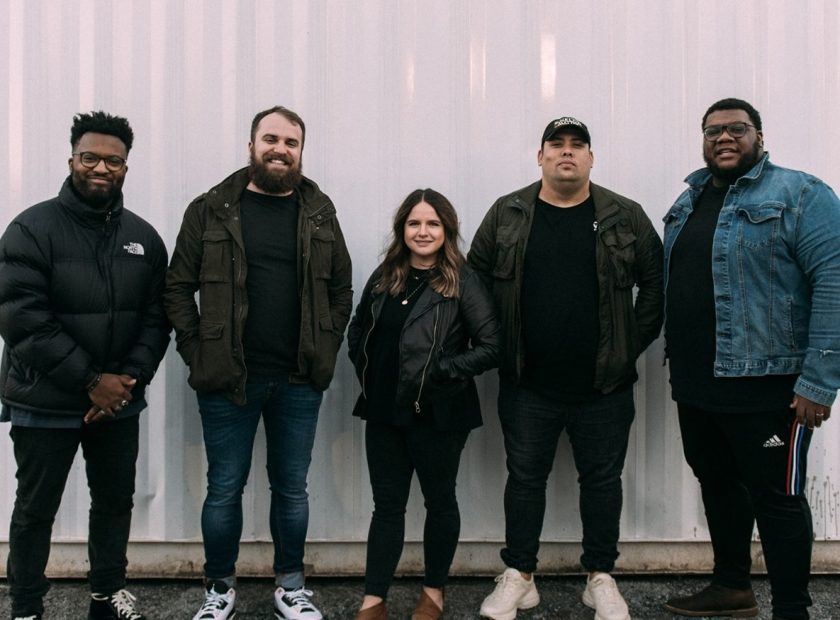 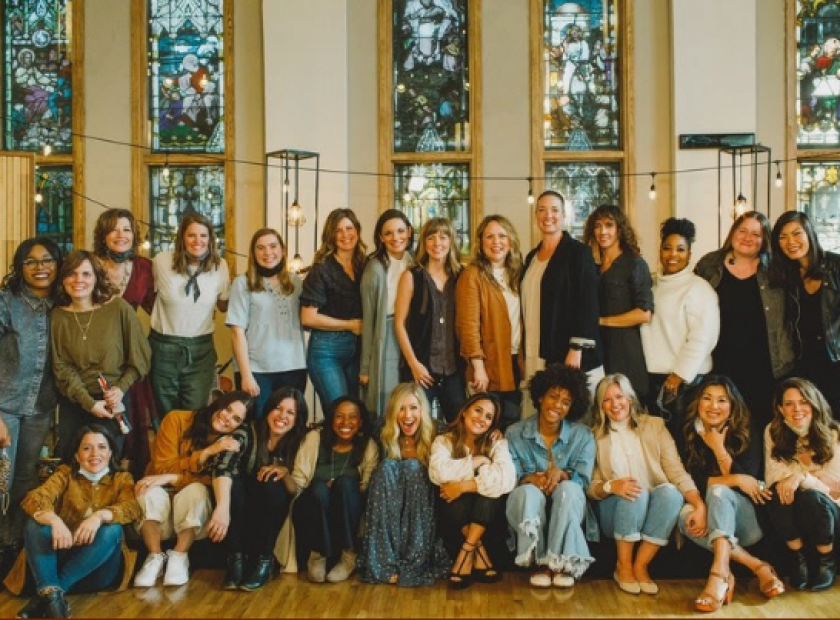