‘Onipotente/Omnipotent’ was written and recorded when a gathering of worship leaders from all over the world met up and began to express their shared passion in glorifying and honoring God through reverential worship.

Gabi Sampaio, from Belo Horizonte, Brazil, Lucy Grimble from London, UK, and Laura Hackett Park of Kansas City, USA met at the recent REVERE gathering when they crafted language to describe our mighty God. ‘Onipotente/Omnipotent’ is a house of prayer-style song that declares God’s majesty, reminding the Church that we serve an omnipotent God whose power and might are unlimited and unmatched.

The blend of voices, grand piano, and emotive cello lines capture the organic essence of the unscripted worship night during which the single was recorded. This song goes back and forth between the two languages in a unique and reverential way. 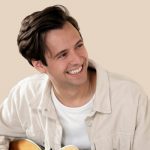 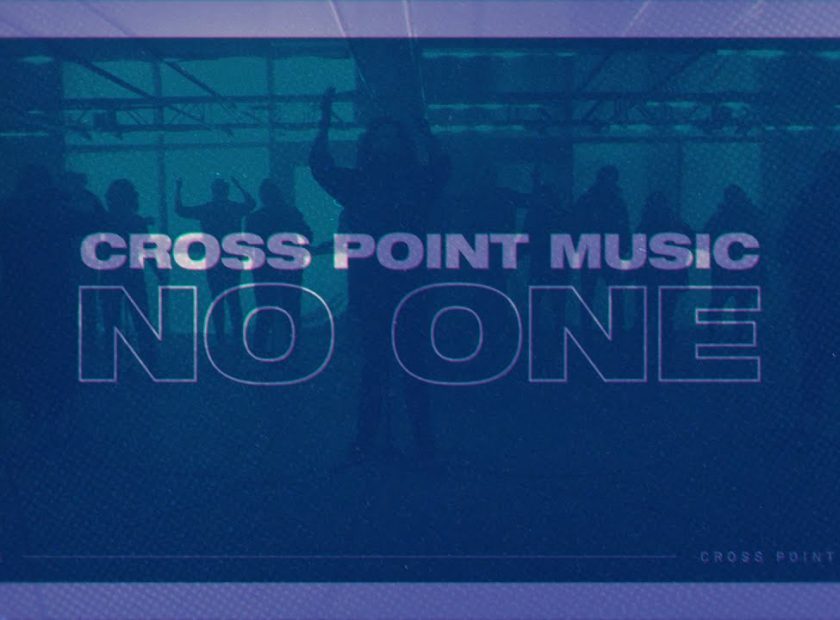 [Music] No One – Cross Point Music 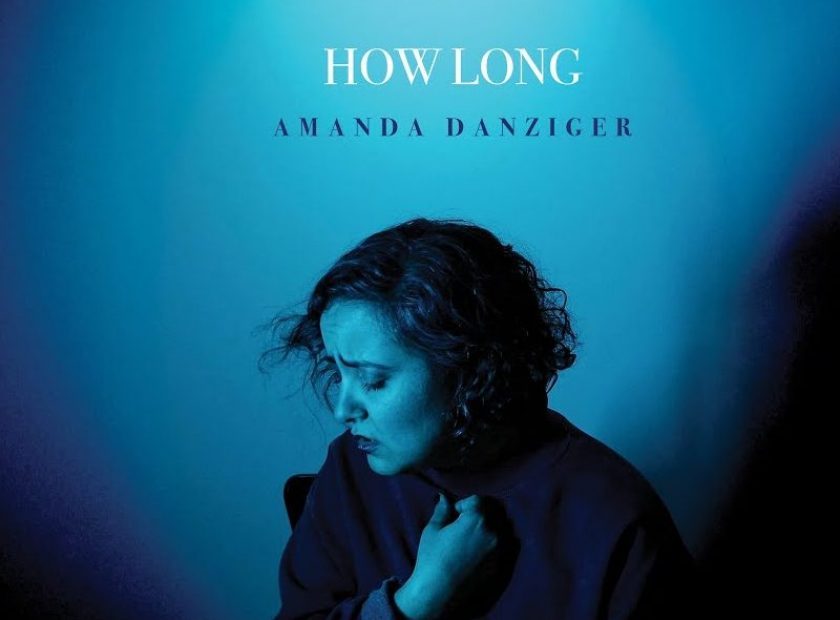