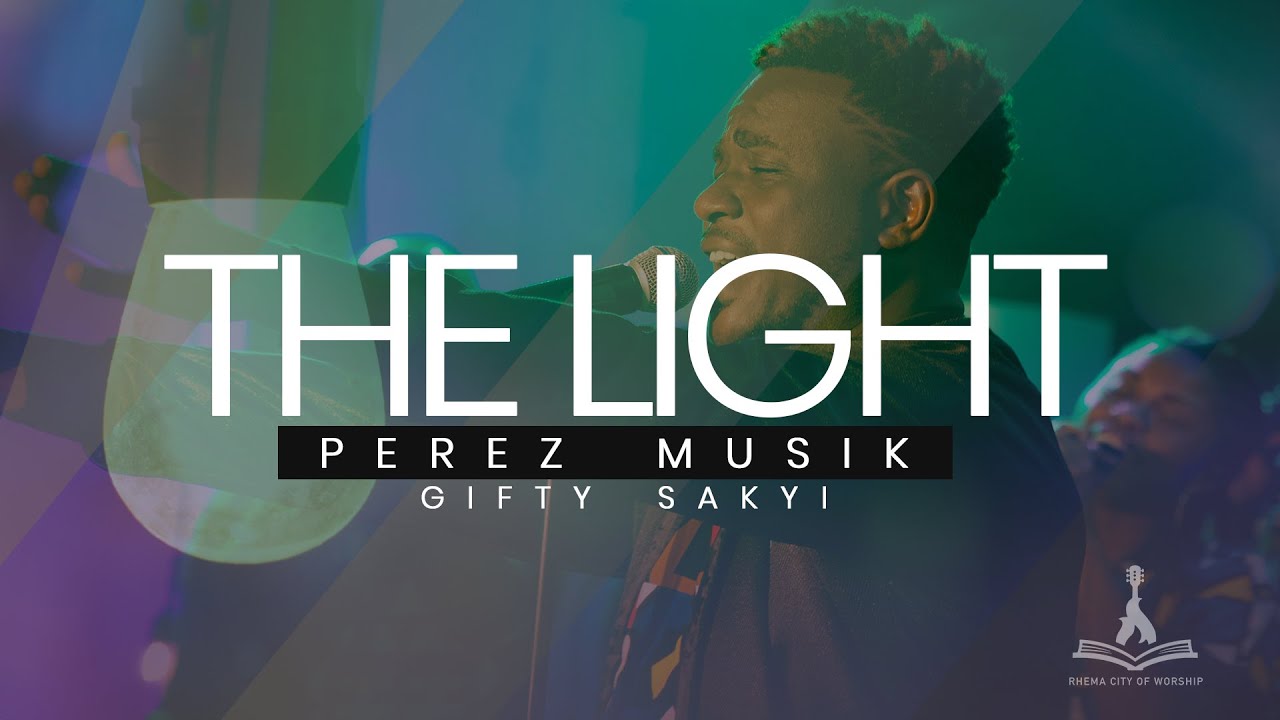 The highly anticipated new Gospel song from Ghanaian Gospel Musician and songwriter Perez Musik titled “The Light featuring Gifty Sakyi is finally out and available now on all digital outlets. The Blema Tessa hit maker hints that his new single The Light is off his third album which is set to drop soon.

The Light by Perez Music is an expression and a mix of English and Ghanaian local dialect Twi that expresses God’s mightiness and power. A contemporary moving worship song finds Perez Musik impressively singing in spirit filled delivery a power lyrics and splendid instrumentation, making this track a must-listen.

“The Light by Perez Musik was ” inspired by the scripture “Exodus 13:21” By day the Lord went ahead of them in a pillar of cloud to guide them on their way and by night in a pillar of fire to give them light, so that they could travel by day or night.

The light is the second song release of a series of spirit lifting live recorded gospel songs composed and written by the Ghanaian musician Perez Musik to set and keep the listener in the mood of worship and prayer. The first song released of the project featured Dave Da Music box titled “Consuming Fire” which is still making massive waves watch and download here 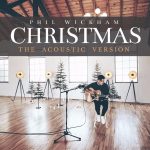 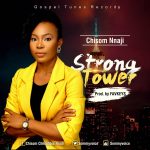 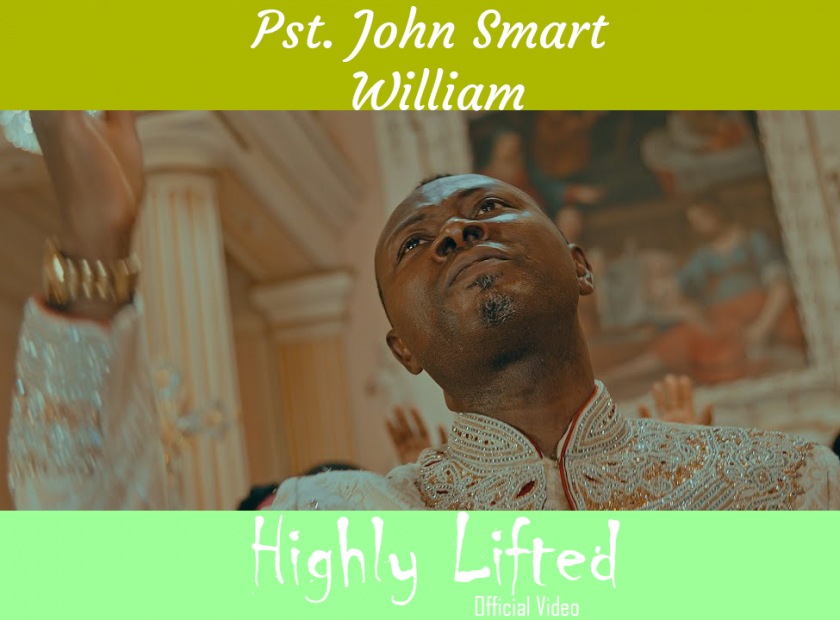 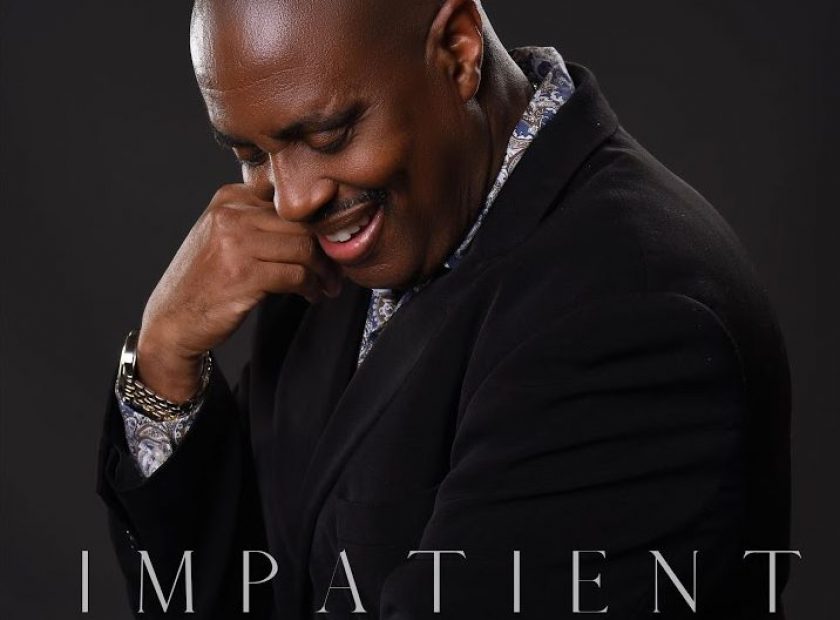