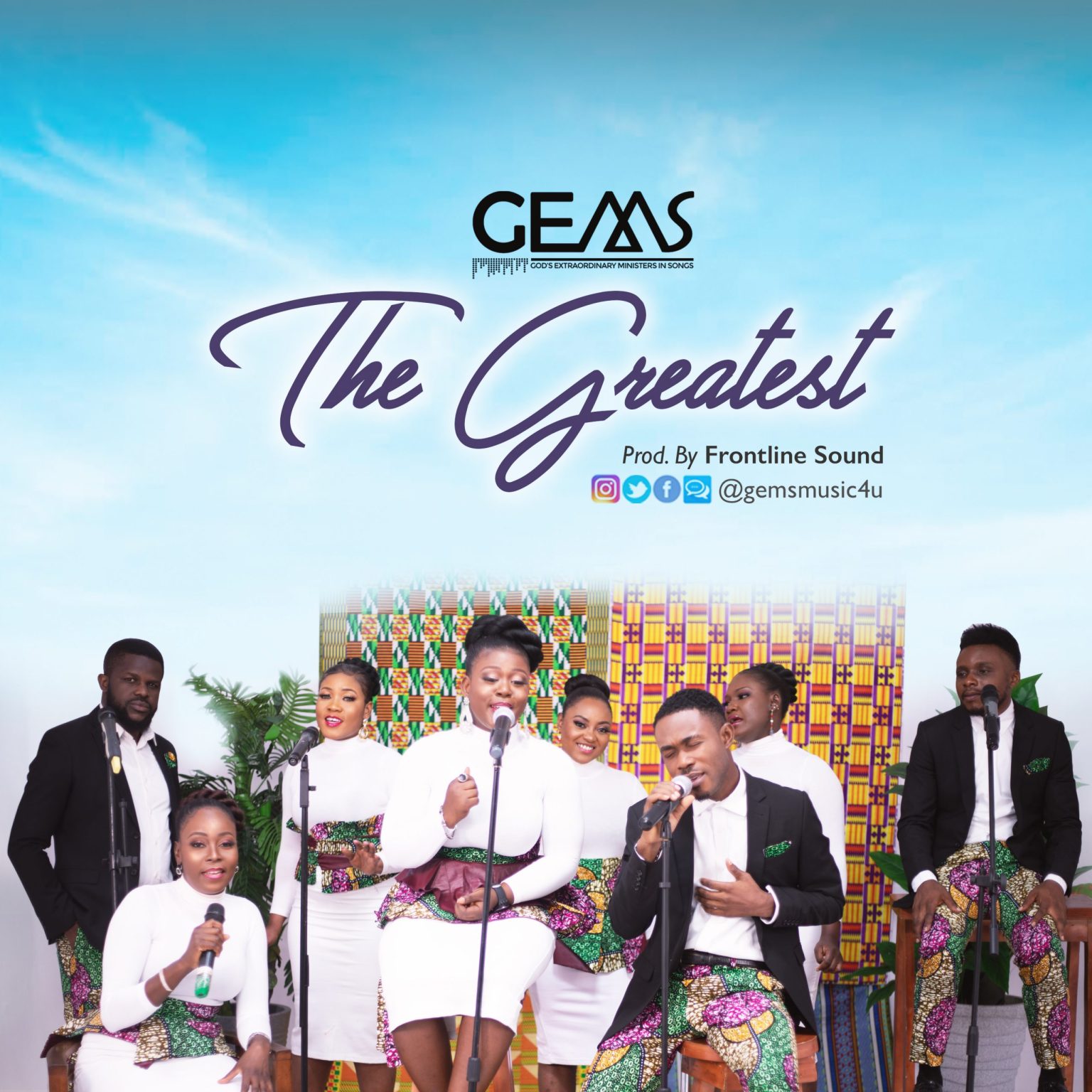 The GEMS return for a second release this year, it is barely a few months since the official introduction to the gospel music group which was announced with their debut single “My Praise”. If you haven’t listened to it, go listen to all major digital stores. The group dropped a captivating music video with their debut and it is currently playing on Trace TV. You can find it available on YouTube.

The passionate gospel music band started the year on high alert and shared that they will keep up their commitment to saturate the global space with the message of Christ in their songs as mandated by God.
If you loved their previous single, then you are definitely in for a special treat because the new single titled “The Greatest” will also bless your heart.

“The Greatest” is an afro-soul gospel fusion single that speaks about the greatness and awesome-ness of God and to offer Him praise for who He is. The Greatest is produced by Frontline Sound and is led by Prince Davids and Princess Abiola. GEMS new single will be available on all major digital stores.

The new single also comes with a smashing colorful video, which premiered today on YouTube and is a must watch!! 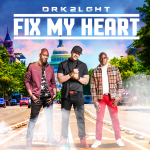 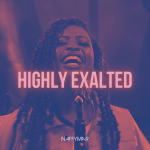 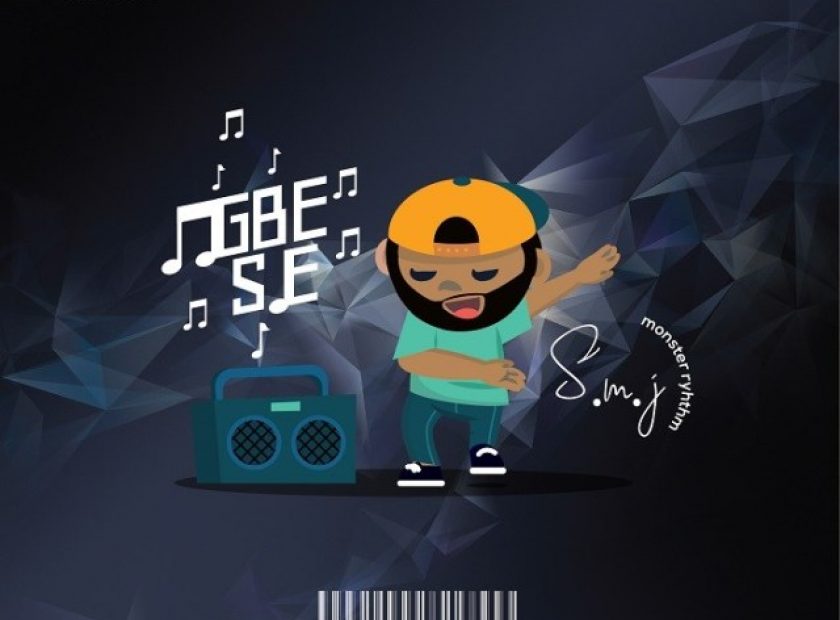 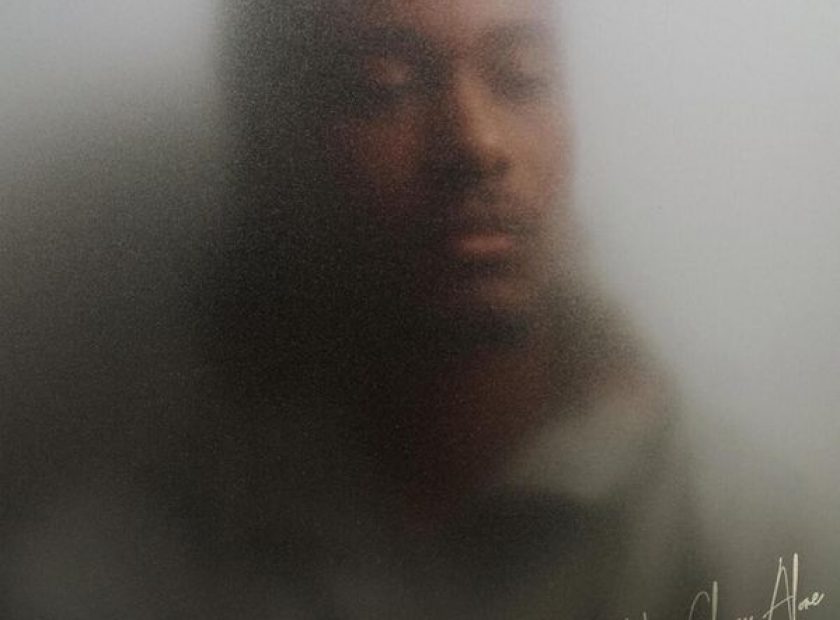