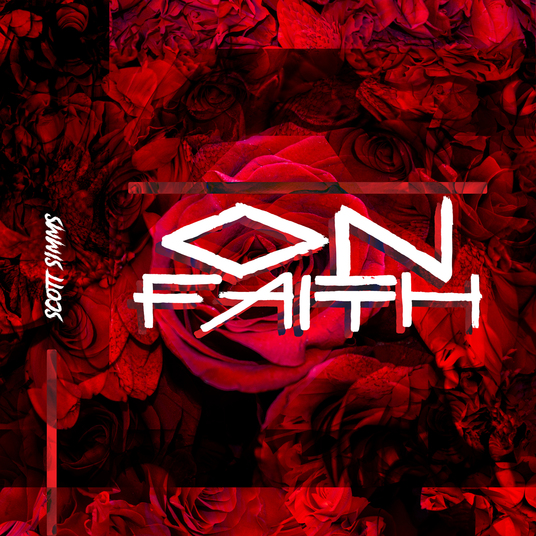 Cincinnati, OH —  Most songwriters and artists create music that reflects their life or life situations.  Consumers choose music to lift their spirits, celebrate a milestone, or to set the desired atmosphere.  Music commonly provides a thematic backdrop for a movie, and music can provide a mental escape from traumatic moments.

Singer, songwriter, and producer Scott Simms makes music to offer people life through another lens by creating musical moments that can make a mess feel good, even if it is just for the three minutes the song plays.  He has released independent singles and albums DAVID (2018), 5 STONES (2017) GAME NIGHT with K-Drama (2017), and SELL OUT (2015).  His organic blend of Gospel, Pop, R&B, and Hip Hop generates an ambiance and vibe that can prompt a dance move or evoke a shout of praise!

“My music is all a thank you letter to God, and ultimately a colorful testimony of my mind, my journey, and my feelings, but it’s not really music the worship team would sing before the sermon,” Scott shares.  “You can play my music at most functions, and it would make sense in most rotations.  I believe in some aspects my music is ministry,  and in some aspects it’s therapy.”

Scott released his single “On Faith” this summer and has now released a fresh and funky official music video.  “On Faith” is the quintessential soul song with a contagious groove paired with his therapeutic vocal delivery.  Scott’s lyrics offer encouragement to anyone experiencing tough times or things that seem out of their control.  He adds a reminder of God’s greatness and that God will never take His hands off you.

The “On Faith” official music video showcases Scott’s smooth persona and performance with a touch of humor.  The music video is directed and produced by Roger Simmons, II and Vince Young.  The throwback 70s theme sets the perfect stage for Scott and his entourage as they navigate a record deal on faith and not by the sometimes shady practices and unscrupulous standards in the music industry.  The video shines a light on his Integrity and individuality, which sets Scott apart in an industry inundated with trendy singers and sounds.

“The truth is, my music would only change the industry by showing the world something different and maybe spotlight young Christian artists like me instead of regurgitating mainstream sounds that become redundant,” says Scott.

His “On Faith” single is available on all digital music platforms, and the video is available on YouTube.  “On Faith” is the precursor to Scott’s forthcoming 2022 EP SCOTTY PT1: MIND.  “My new EP is music that will put you in a positive and inspired head-space before addressing heavy matters of the heart,” Scott adds.

Scott will perform live at the “Live Loud The Remix” concert on November 13th in Omaha, NE, at Liberty Church.  Visit ScottSimmsMusic.com to get to know and experience the soul, the vibe, and the inspiration of Scott Simms. 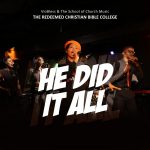 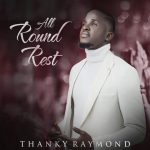 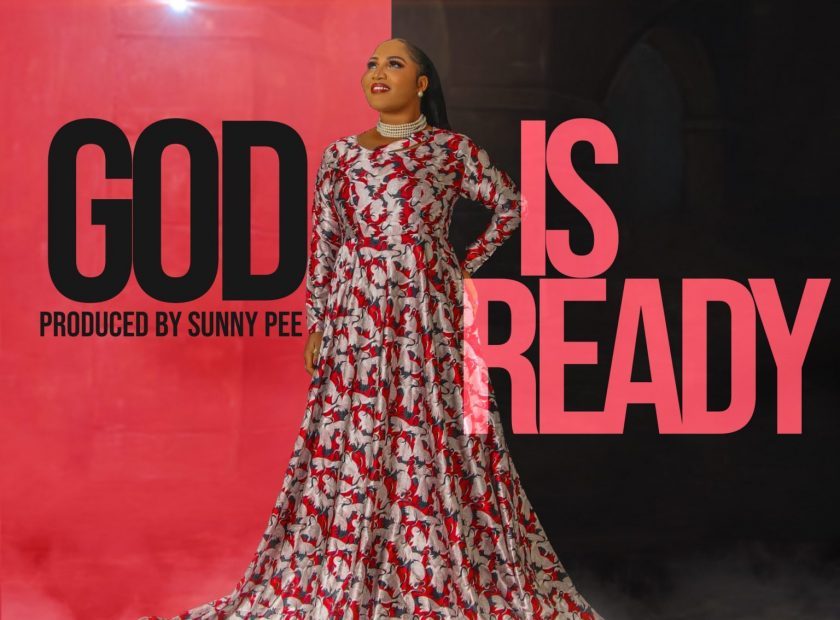 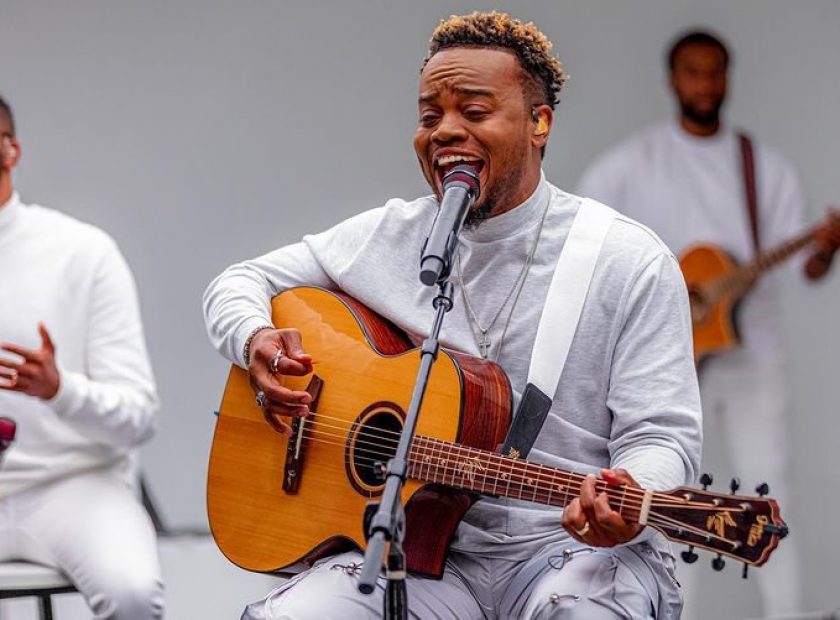