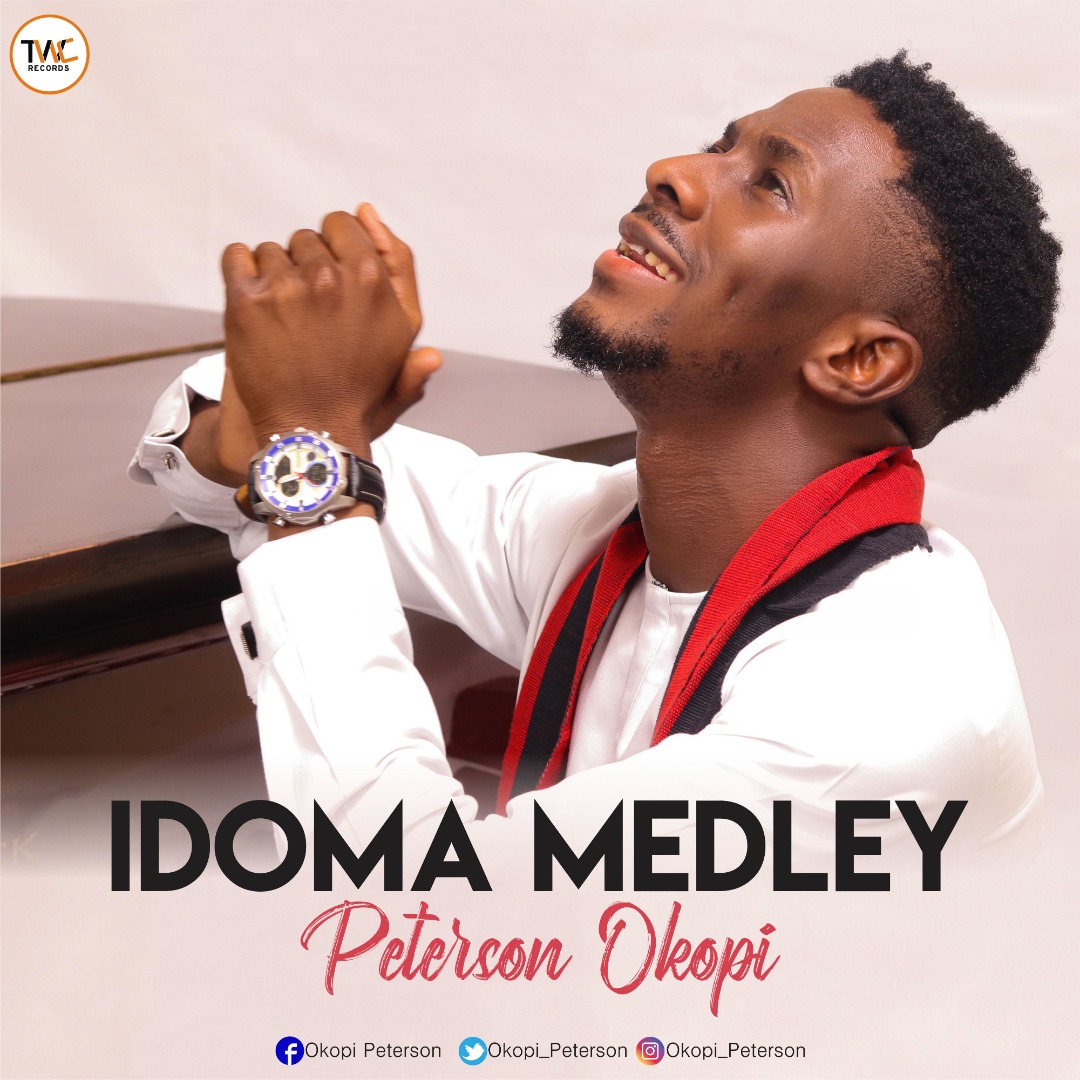 Award-winning gospel recording Artist and Osuba Crooner; Adikwu, Okopi Peterson simply known as Peterson Okopi is back with the visual of IDOMA Medley, a beautiful song off the Chart-Topping “Osuba Album”.

The song is a beautiful expression that captures both the greatness and beauty of God. It is also an assurance of the power of God to protect his own.
Minister Peterson Okopi, who hails from Idoma Tribe in Benue State, Nigeria, blended his own written song with a popular Idoma worship song to create a sound that can stir up an atmosphere for miraculous.

IDOMA MEDLEY is one of the songs from the Osuba Album that has been a huge blessing and has gotten so much attention from people around the world.

The song was produced by Tkeyz, mixed and mastered by Roland Archy Joel at TWC SoundandBeats Studio while the video was shot by the TWC Studios team and directed by Amchree Superstar for TWC Records. 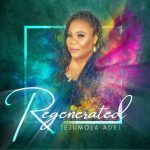 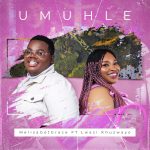 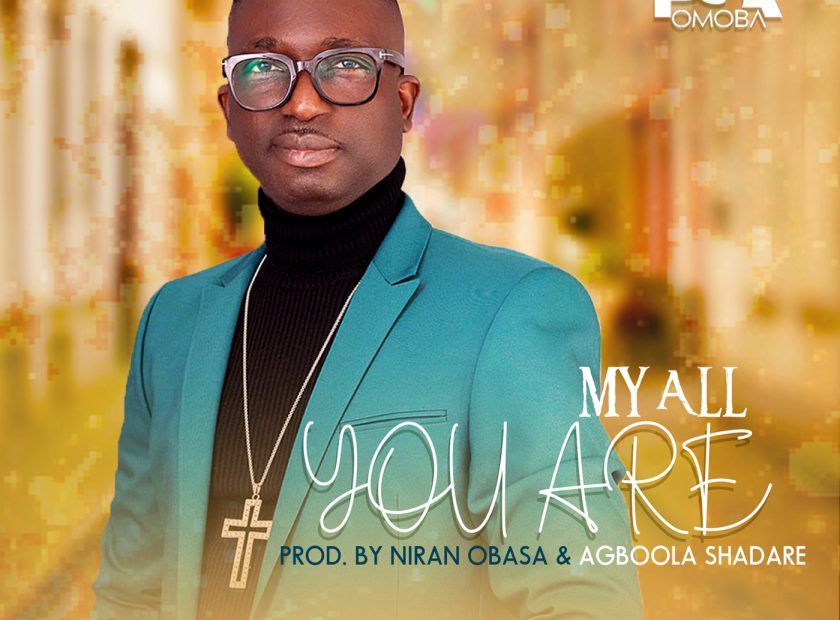 [Music Video] My All You Are – Psa Omoba 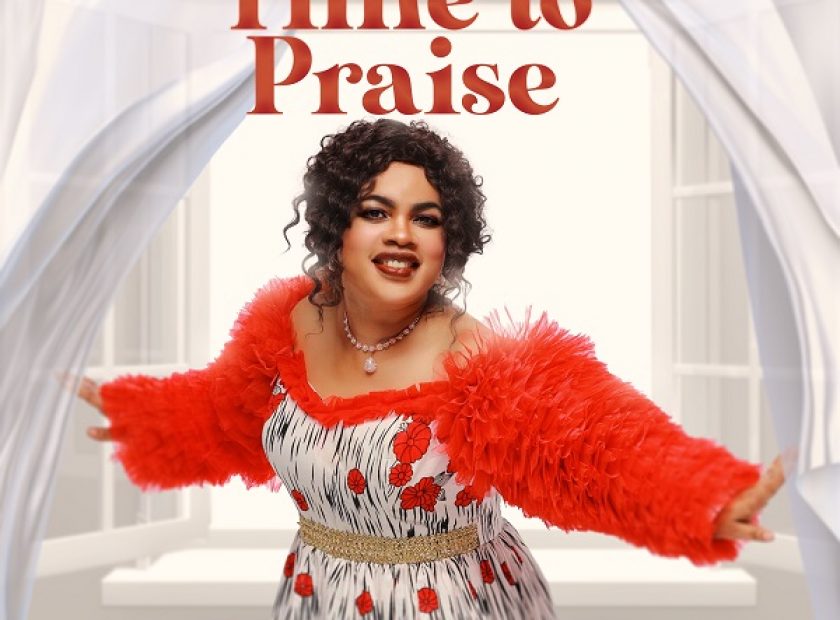