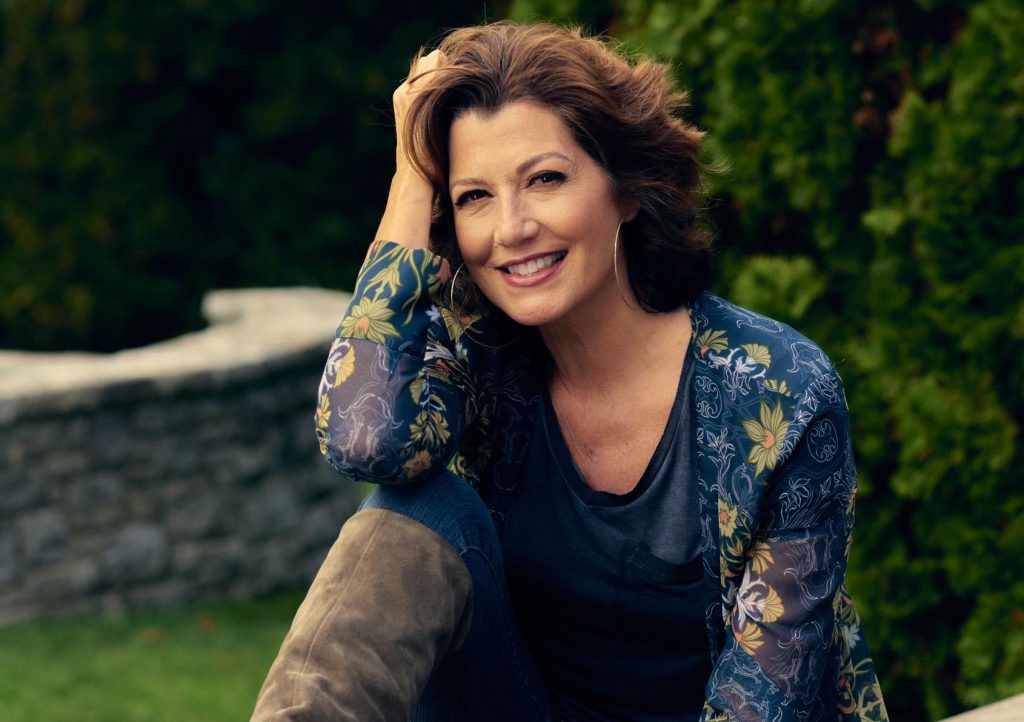 On Septebmer 9, 2022, six-time GRAMMY winner Amy Grant will revisit her critically acclaimed 1997 album, Behind The Eyes, exactly 25 years to the day of its original release, with a very special project: Behind The Eyes (25th Anniversary Expanded Edition). Featuring the twelve tracks from the original album completely remastered, plus 18 bonus tracks, b-sides, demos and two brand new reimagined tracks by producer Keith Thomas, the album will be available digitally as well as a triple-vinyl package with expansive narratives from Amy and producers Keith Thomas and Wayne Kirkpatrick (track listing below).  For a limited time, the vinyl package will also be signed and numbered by Amy.  Digital Pre-Add or Pre-Save is available HERE and the Vinyl pre-order available exclusively at AmyGrant.com, and fans can look forward to multiple digital singles that will be released ahead of street date.

“Snapshots of life…that’s what these songs are,” Grant recalls.  “Rediscovering so many unreleased tracks was like finding an old roll of undeveloped film 25 years after taking the pictures!”

Twenty-five years ago, Amy Grant released one of her most critically acclaimed albums, Behind The Eyes.  The album was a landmark release showcasing the singer-songwriter side of Amy and was one of the most honest and vulnerable grouping of songs in her award-winning catalog. Behind The Eyes was Grant’s twelfth studio album and upon release, debuted at No. 2 on Billboard’s Christian albums chart and No. 8 on the Billboard 200 and spawned two top 10 hits with “Takes A Little Time” and “Like I Love You”.  2022 marks the first time the original album and the 18 bonus tracks will be available on vinyl. 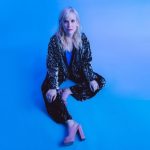 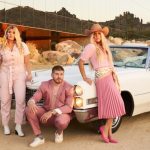 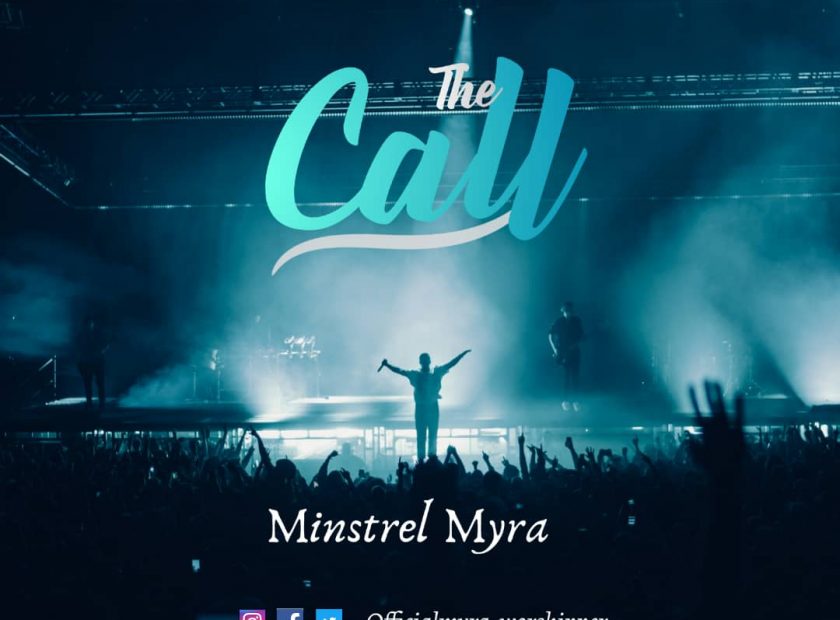 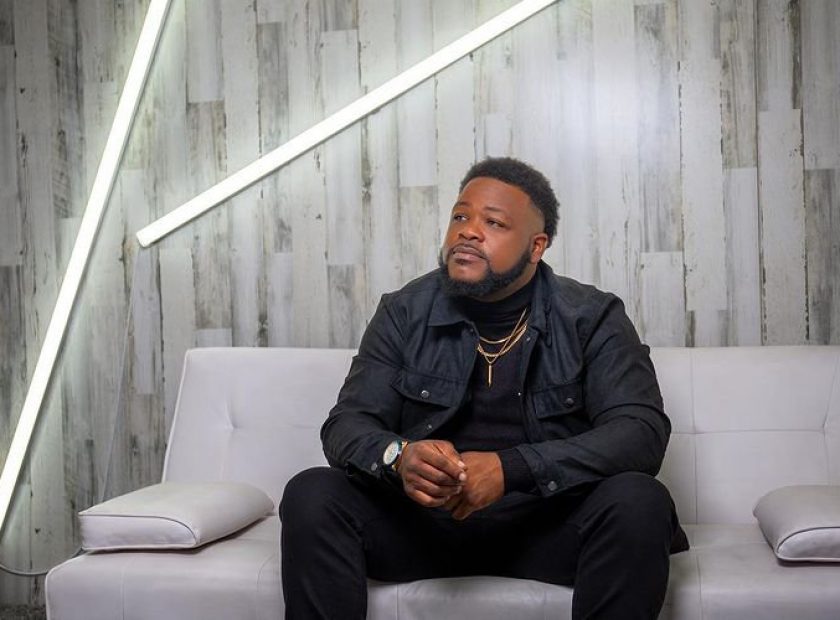