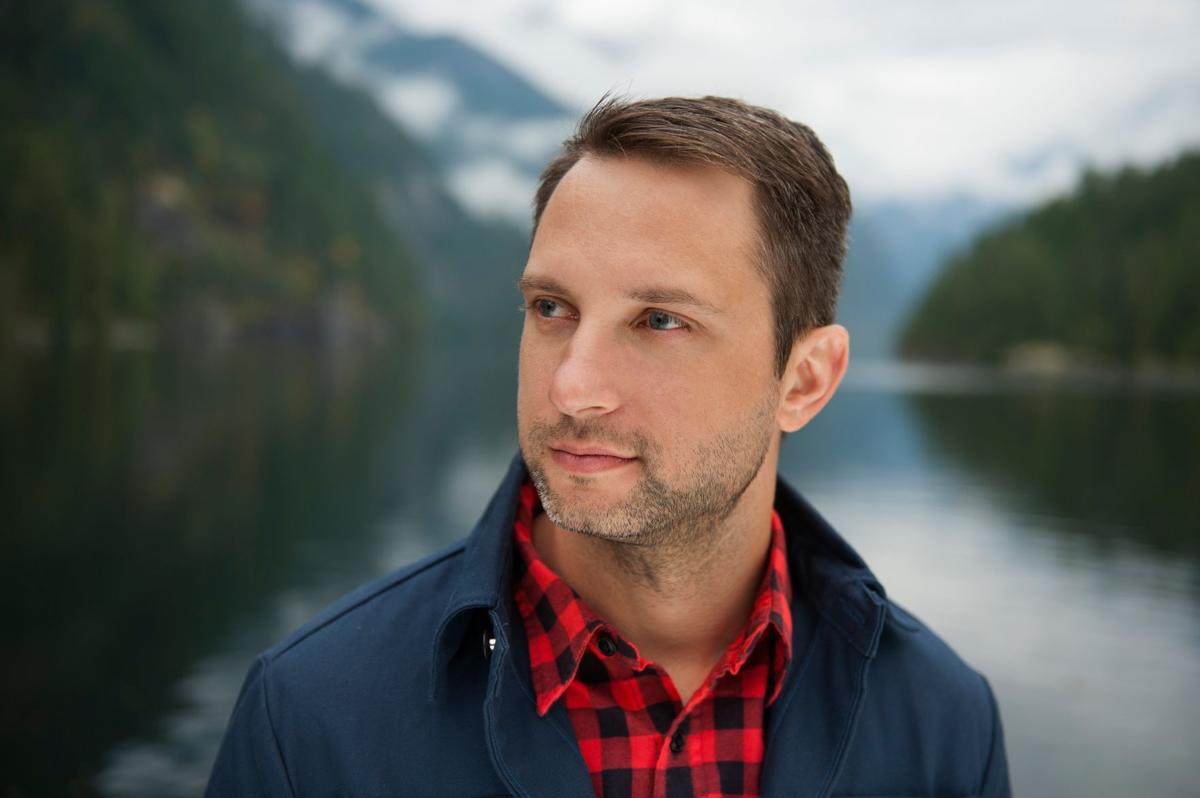 In just over three minutes, Heath explores in the timely track what happens when God’s sovereignty collides with our humanity.

“It’s about the brokenness we experience through separation,” Heath says of the song he wrote with Paul Duncan and Christian Hale. “When the Savior meets human nature, He redeems it all. We were made to be with God, and we’re made to be with each other. We’re not supposed to be alone.”

Heath says fatherhood has altered his viewpoint on the necessity of relationship and the way the Father loves us. “For me, sometimes I feel like such a burden to myself and to God, but my perspective’s changed as a dad. My girls, they’re my babies. I will step into the burden of parenting because I want to,” he shares. “So it was important for me to remind myself that I’m not God’s problem; I’m His child.”

Like many of his most recent songwriting ideas, the seeds of “Human Nature” were planted in Heath’s backyard—a place where he’s spent a good portion of time over the past year thinking, praying and mowing his steep plot of land that includes a small creek, a play set for his young daughters and a fire pit for the men’s group that meets at his house. Essentially, his backyard is the place where his next album, due in 2022, has grown.

Newly signed to both Centricity Music and Centricity Publishing, Heath is opening a fresh chapter. Not only is he partnering with a new label, but he’s collaborating with songwriters he’s never written with before and producers he hasn’t previously worked with. While almost everything in this season is different, one thing hasn’t changed, and that’s Heath’s uncanny ability to craft a song. 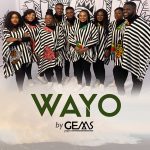 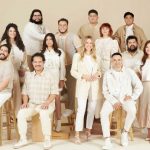 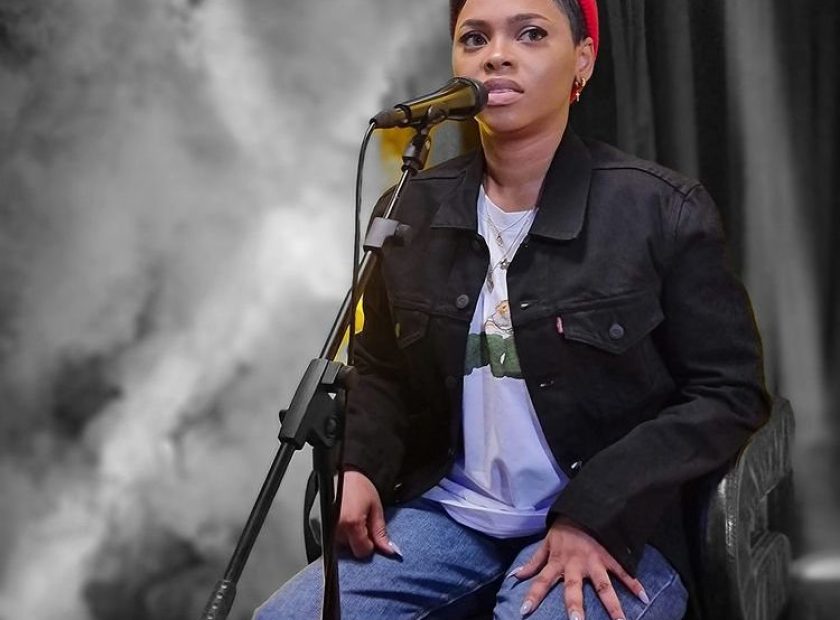 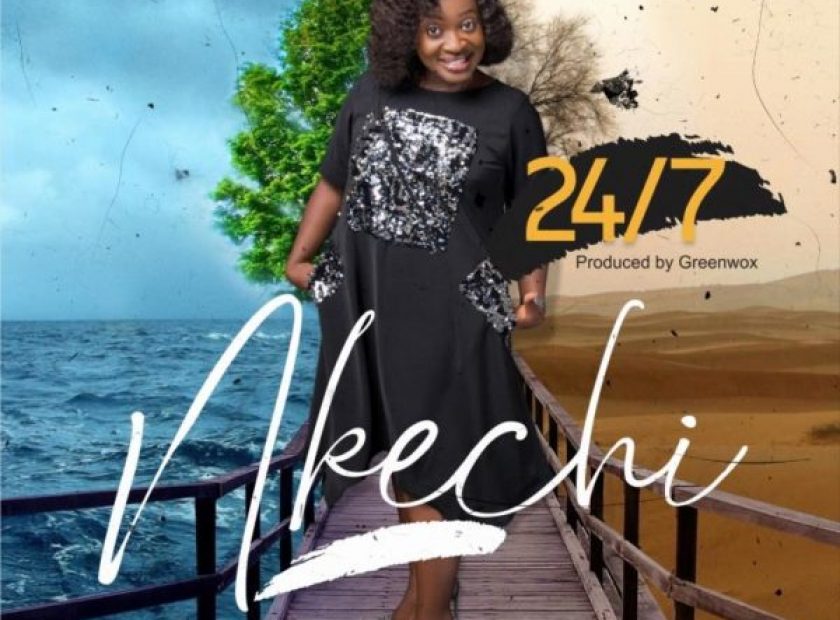