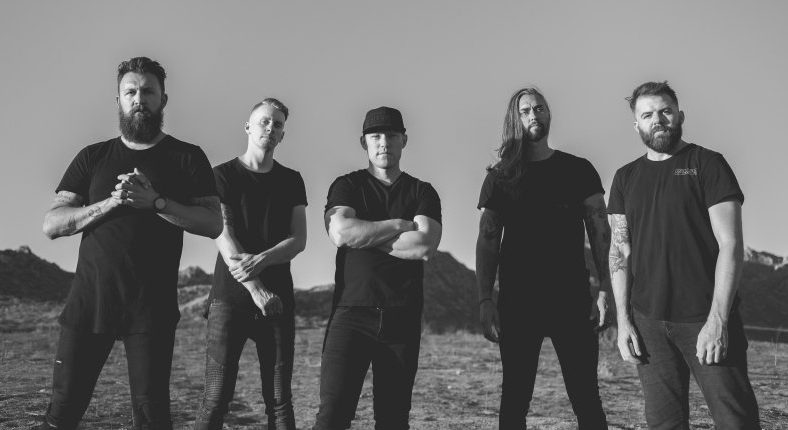 Christian rock mainstay Kutless has released a concept-heavy, apocalyptic new single “End of the World.” The song features a guest vocal from Kevin Young of Disciple. You can find “End of the World” on your service of choice at https://kutless.ffm.to/endoftheworld.

The cinematic rock track offers some of the heaviest guitars from the band to date, paired with celestial tones and weighty lyrics.

“The song deals with the pain and suffering we are seeing around the world, an indictment against apathy and the refusal to help when we witness the destruction of innocent lives,” guitarist James Mead reveals. “The song ultimately turns into an evangelistic plea, asking listeners ‘do you need a miracle?’”

Full lyrics are available in the lyric video, which you can watch below.

“This is where streets run with the blood
of the beaten, the broken…
but we refuse to help them,
our doors left unopened.”

The guest vocals from Kevin Young kick in on the bridge before the song thunders to its conclusion, clocking in at just under six minutes in length. From beginning to end, “End of the World” sees Kutless pushing the boundaries of their hard rock sound to previously unexplored frontiers.

“End of the World” is the latest installment in Kutless’ comeback, a triumphant return that began in July with their nostalgic Twenty EP and later led to September’s single “Words of Fire.” The songs are the first hints of what fans can expect from a forthcoming full length album— the band’s first in over five years.

This renaissance for one of faith-based rock’s most beloved bands has also included the podcast Rock in a Hard Place. Hosted by lead singer Jon Micah Sumrall and guitarist James Mead, the podcast offers fans a glimpse into the stories and insights that have shaped Kutless’s genre-defining songs. You can find the podcast at https://lnk.to/kutlesspodcast. 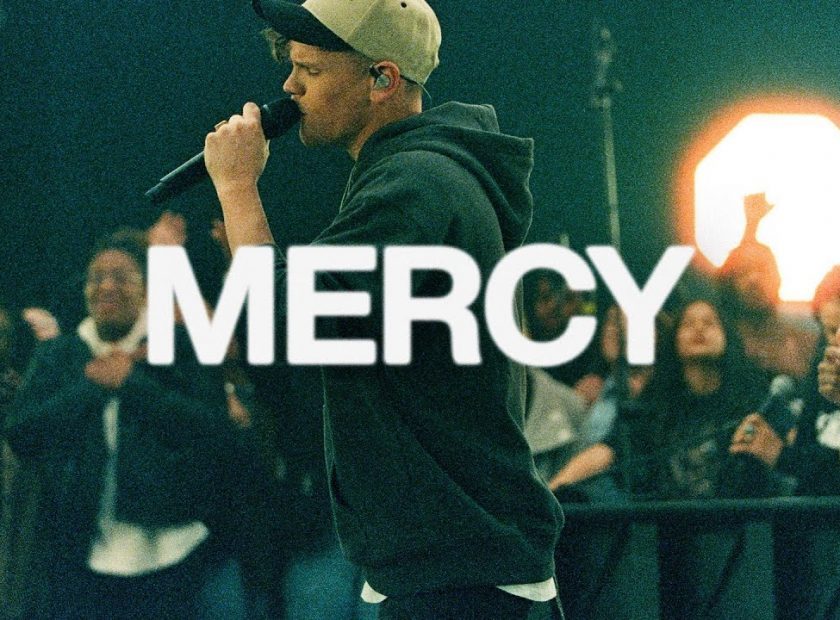