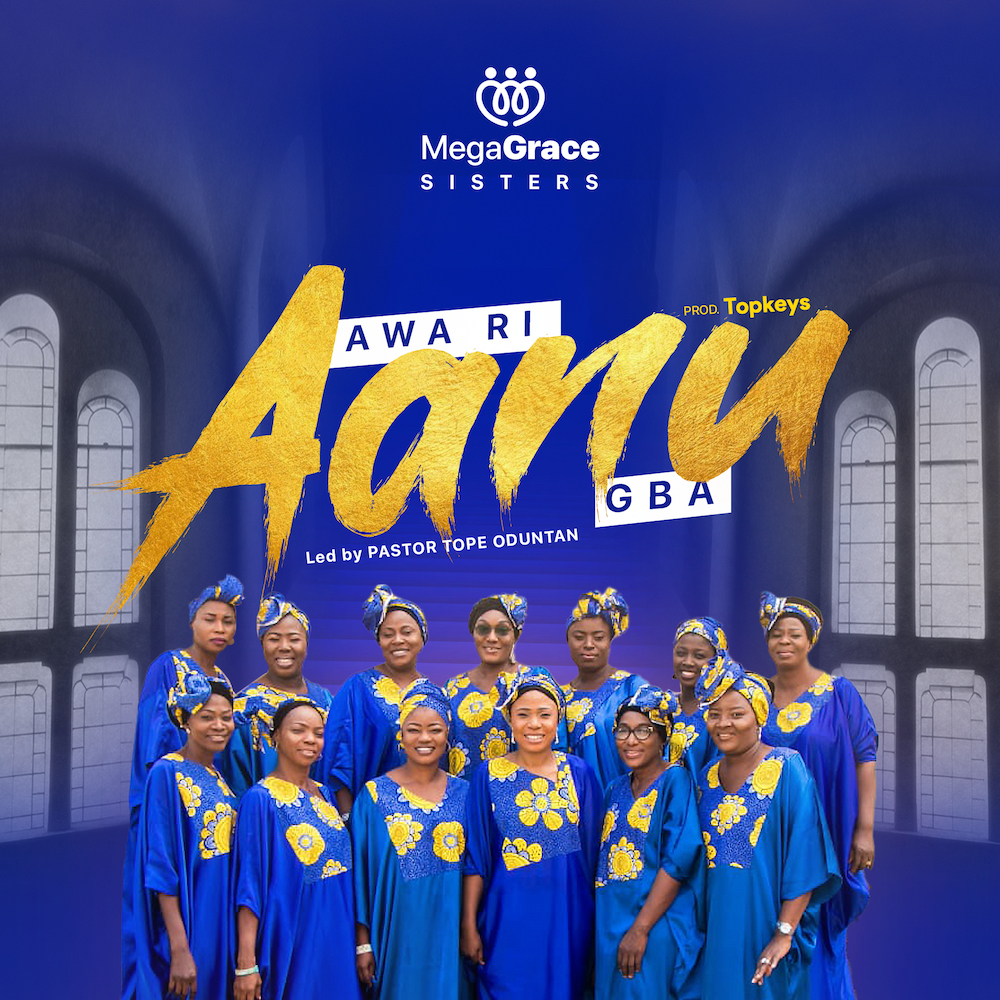 The group, which is led and directed by Pastor Mrs Temitope Oduntan shares this song with the motif of motivating, encouraging and inspiring the world.

The Yoruba [a language predominantly spoken in the southwestern region of Nigeria] titled song translates as “We Have Received Mercy” in the English language.

According to Pastor Mrs Temitope Oduntan, “the inspiration to compose and write this song comes from the Holyspirit and happenings around us coupled with our daily living.”

“MegaGrace Sisters ministry started in 2017 and God has helped us to minister in several programmes with track record of God’s presence and power mightily revealed at those ministrations.” – She adds.

The gospel group of talented and inspirational musicians has been in existence for over 4 years, having more than thirty Christian women with interdenominational backgrounds.

The music group is Godly formed to act as a worshipper raising the altar of the Most High God. – Psalms 34:1

The group has had the honour of ministering at several worship meetings and gatherings; most especially RCCG parishes.

With fantastic vocals, the group is ready to cause an earthquake, shaking the earth and bringing people to bow before the throne of the almighty. 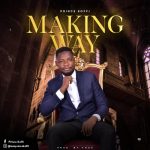 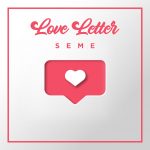