Raleigh, NC-based singer / songwriter and worship leader Justin Warren releases his Radiate Music debut single, “All Things Well,” today (Sept. 30) at all major digital and streaming outlets via https://ffm.to/jwatw. The single, which precedes an EP slated to release in early 2023, began with a lot of questions for God during a difficult season for the artist that transitioned into a hopeful declaration.

“I started writing ‘All Things Well’ when one of my best friends’ father was diagnosed with cancer,” shares Warren. “We prayed and prayed for healing, but ultimately the Lord’s plan was to take him to glory. We may not understand why certain things happen on this side of eternity, but one day our faith will be made sight, and we will be able to see in full that God does do all things well.”

Finishing the rough version of the song after being inspired by a sermon his father sent him that was based on Mark 7:37, Warren took “All Things Well” into a songwriting session with labelmate JJ Weeks and veteran songwriter, producer and Radiate Music founder Ian Eskelin.

“The three of us recrafted the song into something I am so excited to share with the world,” says Warren. “In good times and hard times we can praise Him, we can trust Him. He does all things well!”

After announcing his signing to Radiate Music earlier this year, Warren received coverage by numerous media. Outlets that have featured the signing, or are planning upcoming coverage, include the Gospel Music Association, NewReleaseToday.com, Worship Leader Magazine, Jesus Freak Hideout, Alabama Baptist, The Christian Beat, Louder Than The Music, JubileeCast, Breathecast, and more. 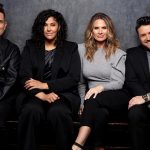 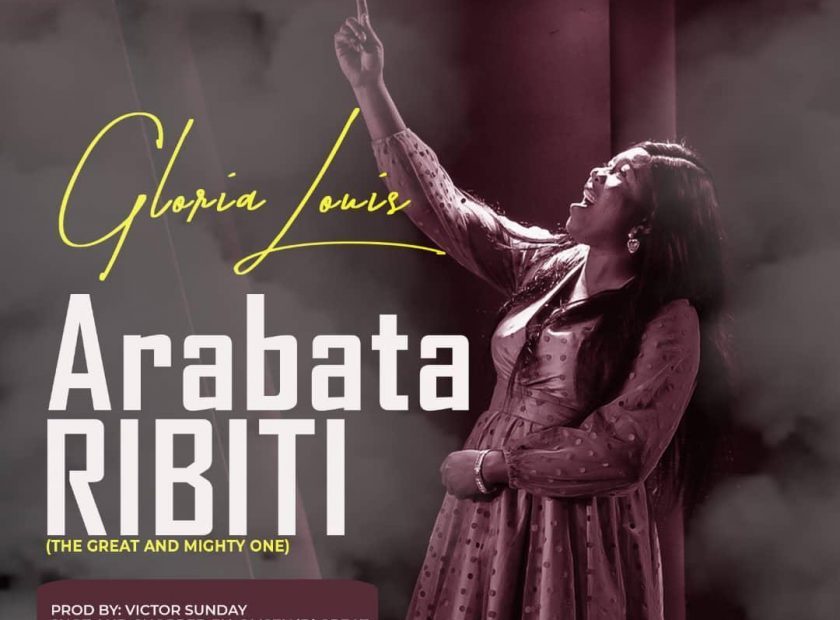 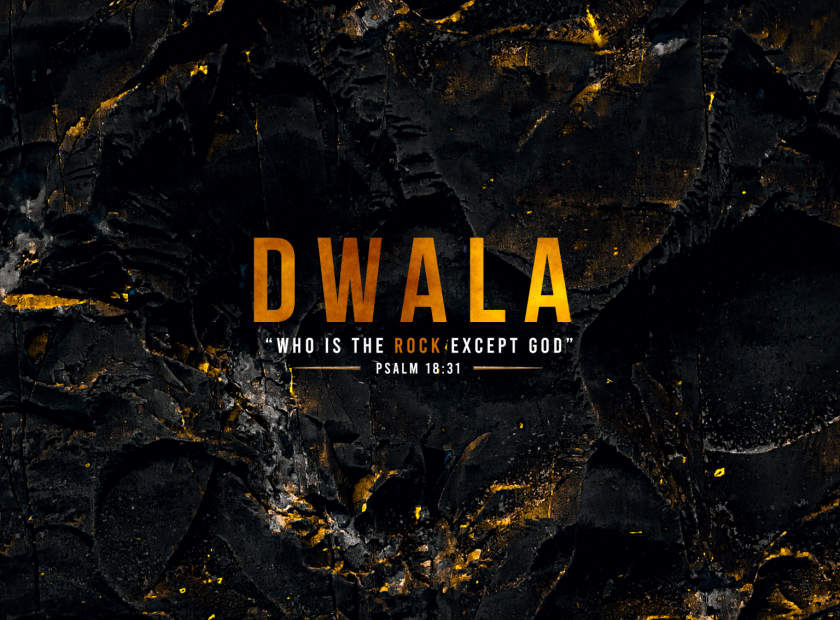