Speaking about the new single, Nelson shares: “Abba Father is rooted primarily on the revelatory knowledge and my daily experience that God our Father (our source) is always with us. Living in us , living through us and doing live with us regardless of the circumstances we find ourselves in (spiritually, mentally or physically).

He is never far away from us even when we feel that way but always in union with us. So i am sharing this song to enhance our consciousness of this truth till its a full blown reality in our lives.

Listen to “Abba Father” below;

MORE ABOUT NELSON JASON
Nelson Jason is a renowned songwriter/rhythm guitarist/producer who co-wrote Nikki Laoye’s award-winning hit song, “Only You”. He lives in the city of Lagos with a passion to create music that would inspire worship in the hearts of men, and has released a couple of singles including “Your Love Dey Sweet”, “Most High”, “I’m Proud To Say” and his most recent effort, “Amazing Love”.

A graduate of Law from the University of Ibadan, Nelson Jason has served as the Music Director at House On The Rock Church, Ibadan. He also served as a background vocalist for the great Bishop Hezekiah Walker and Jessica Reedy at the 2015 edition of The Experience Concert in Lagos.

He also works as the Technical Director of Nikki Laoye’s band, in which he also plays the rhythm guitar and sings background vocals.

As a songwriter, Nelson Jason has co-written songs for Artists and Organisations including Nikki Laoye’s Only You; House On the Rock Lagos Church’s Welcome Song (which he co-wrote with Wilson Joel) and songs from Gospel Artist, Enkay’s Kingdom Anthem Album (I Need You (feat. Onos & Nikki Laoye), Kingdom Anthem, A Touch). 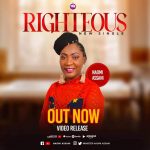 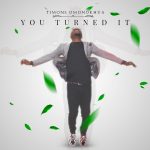 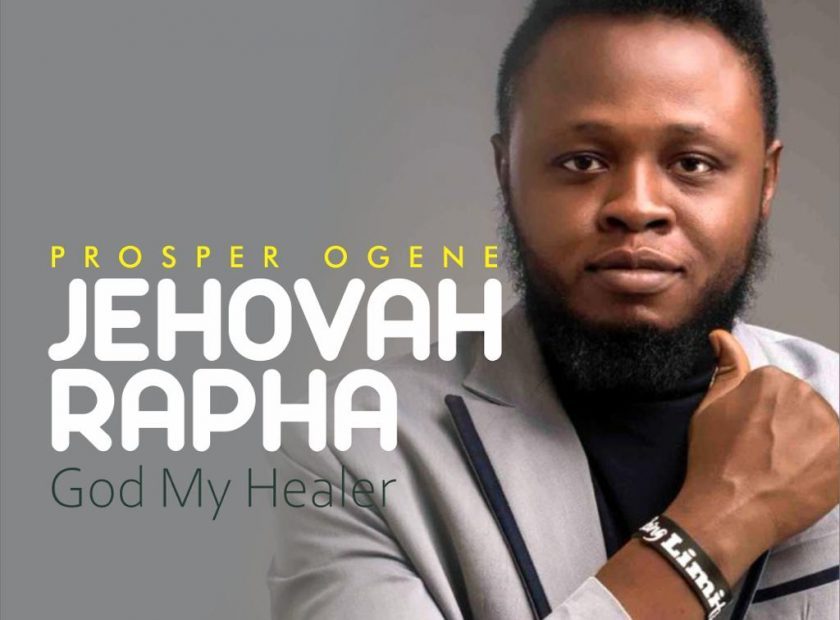 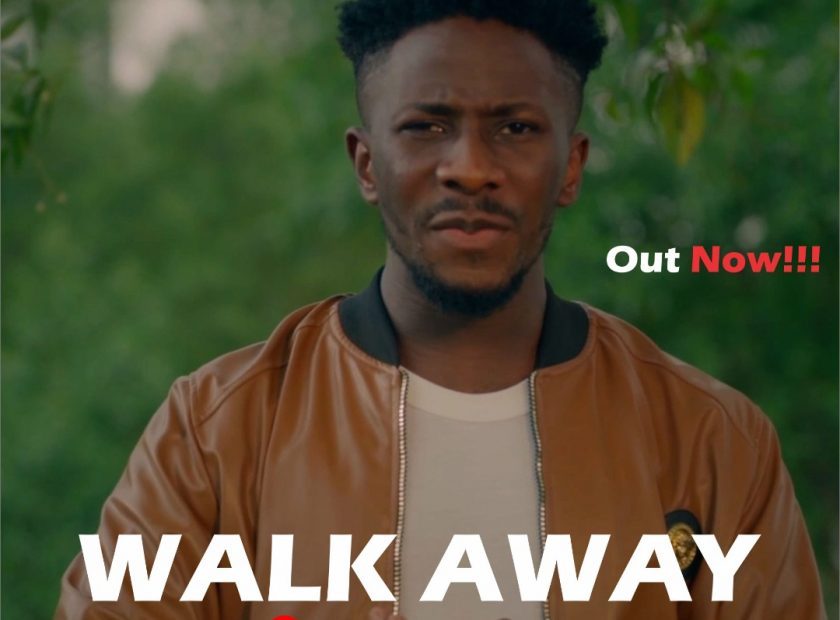