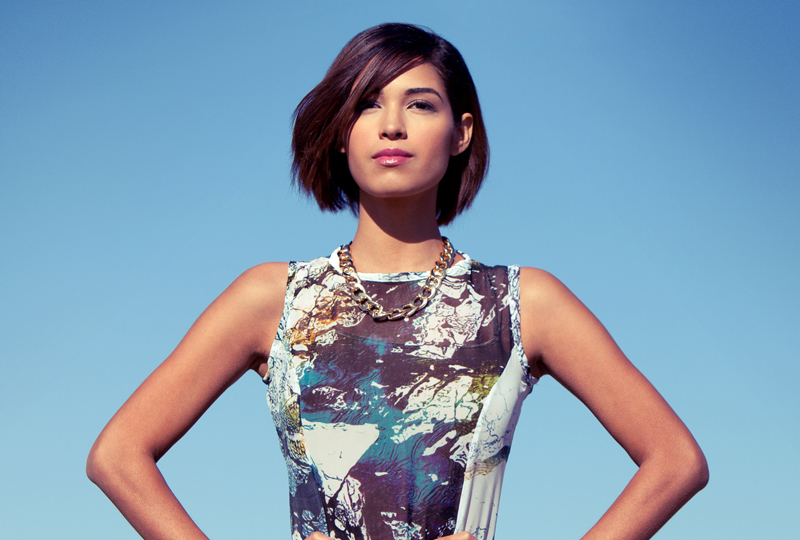 Mexican-American Christian recording artist MŌRIAH (Smallbone) is set to release a new EP and visual album on October 29, titled Live from the Quarry. Passionate about expanding women’s roles and creativity behind the scenes, MŌRIAH not only wrote and produced the entire record, she also produced and choreographed the accompanying visual album (recorded live at Graystone Quarry in Nashville, TN) and hired women of diverse cultural backgrounds to work alongside her on the project.

Made up of honest and transparent lyrics, the American Idol alum drew inspiration for the album from her own personal experience with friendships, faith, personal insecurities and worth. Following a heart-wrenching betrayal at the end of 2019, MŌRIAH took to the woods to be alone with God and create. She remembers, “I was deeply hurt by a close friend, and what started out as such sadness turned into rage. Like a lot of people, my thoughts took me to a dark place while in quarantine. In my anger, I prayed for justice. In my heartache, I prayed to overpower. I thought if I could get answers, I would feel better. I couldn’t and I didn’t. The only thing that helped me feel at all was the thought that I am known, seen and loved by God even in my bitterness and my unresolved frustrations. I held on to that promise until forgiveness found me.”

In January of 2020, MŌRIAH set out for the Smoky Mountains with a car full of recording gear. Her husband, Grammy-winning recording artist Joel Smallbone, whispered in her ear, “You’re a producer, too.”

She reflects, “I had never fully written a song on my own—which is surprising after 10 years of artistry. I think I was afraid that I wouldn’t be good at it. . . . ‘Trust’ was the first and only song I fully wrote and produced in that cabin, and it’s fitting since I was facing my insecurities in real time as I put those lyrics and tracks together.”

The new album centers on contentment. Like many, MŌRIAH experienced an array of emotions in 2020—feeling angry, hurt, scared, insecure and remorseful. Yet all of those phases were necessary steps on her journey to a greater sense of calmness and gratitude. It was when she learned to settle into the present moment and make peace in the tension she began to teem with authentic creativity, love, kindness and goodness. In time, she was able to work from a place of abundance rather than scarcity. MŌRIAH shares, “Nothing can fix a broken heart more than knowing that it’s loved, that it’s seen, and that its pain is felt. Now that I feel this more deeply than ever before, I can create from a place of rest. This entire EP is a celebration of being known, seen and loved.”

MŌRIAH is set to release three singles (and three videos) in 2021, which comprise the full EP:

MŌRIAH says of the duet, “This song took five different rewrites and three completely different production approaches to get right. I think it’s because it’s about such a sensitive topic . . . ‘Worth’ is a buzzy word, and so many of us want to know where and how to get it. What I didn’t want to do through this song is provide any answers. I think if you’re getting your worth from a lyric, a friend, a job––anything that is good within itself but that is not God––it will fail you. So I stayed in the tension of what it feels like when you’re desperately seeking resolve. I actually played ‘Worth’ for another producer and he told me he didn’t like how it sounded so desperate. That’s when I knew it was right.”

In addition to the EP, featuring the live recordings, the visual album will give listeners an intimate experience of the recording experience.

Sharing her heart’s desire for the EP, MŌRIAH says, “No matter what scenario we find ourselves in, I hope this music gives people courage to sit still with life and slowly make moves toward new life. I had to ‘break down to break through’ in writing each song–this music scored the process.”

Live from the Quarry will be available across all streaming platforms October 29, 2021 along with the accompanying visual album with the same title. 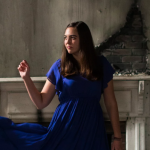 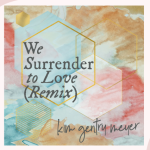 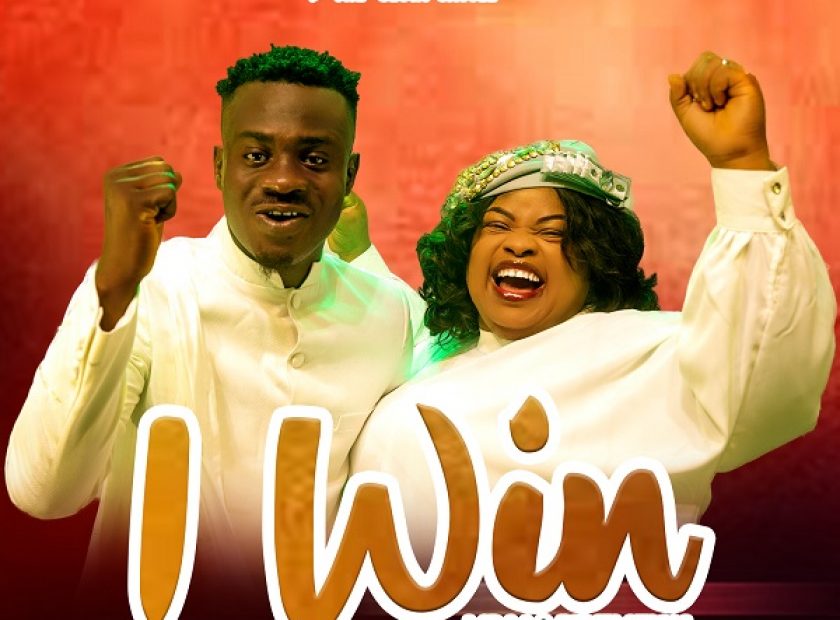 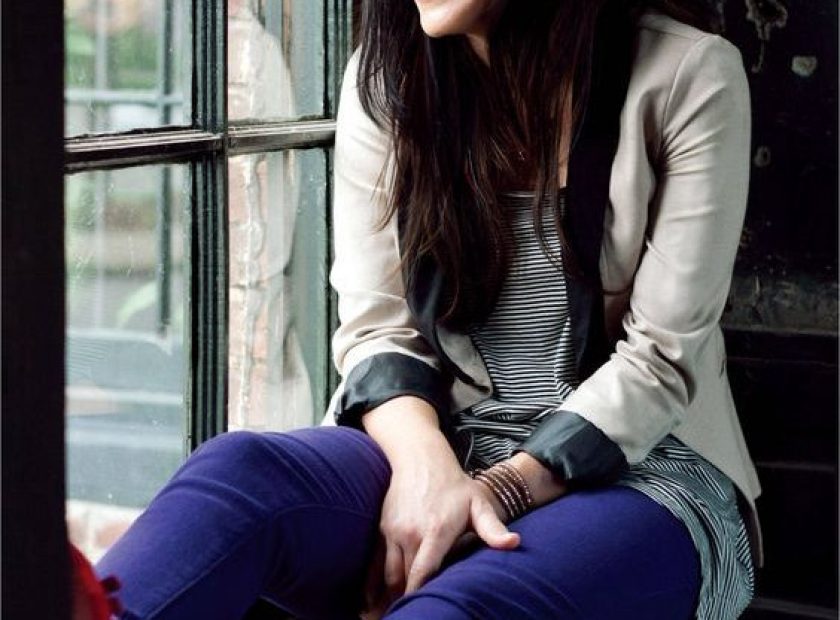