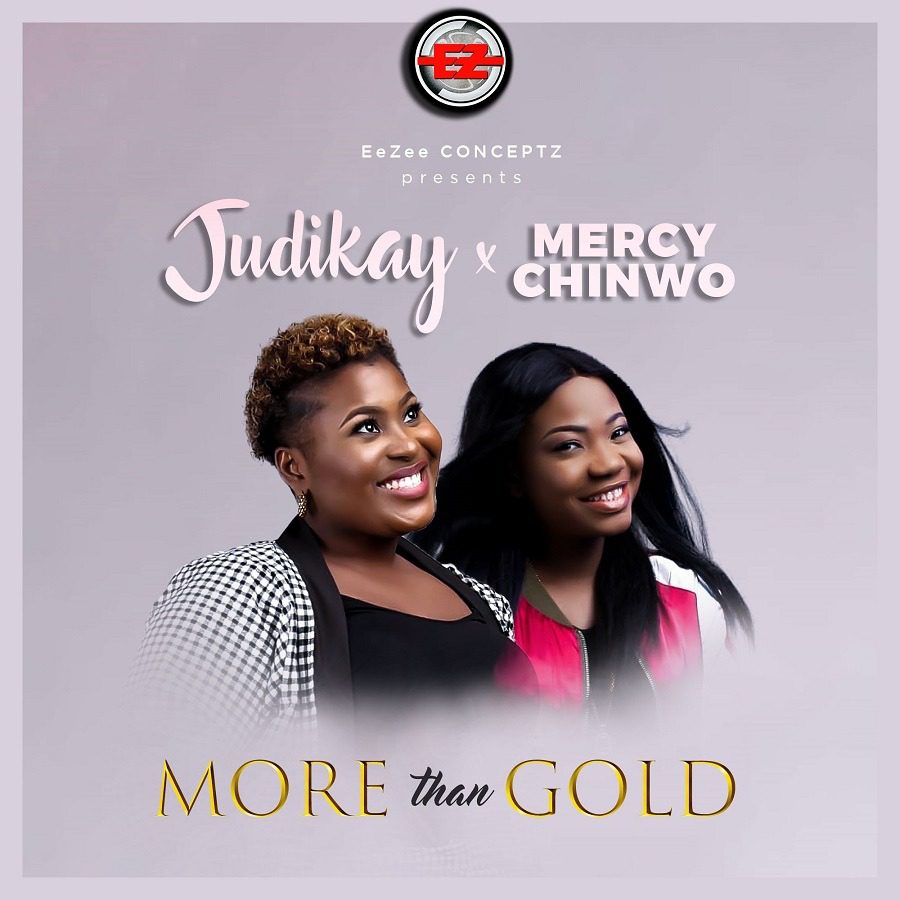 Judith Kanayo abridged as Judikay, An ardent minister who only just inked a deal with the music power house arguably caused a stir in the industry with singles “More Than Gold” (remix) and also Idinma under her new found home, EeZee couldn’t have made it any spectacular than they did at the unveiling on 25th of Febuary 2018.

“More than God” (remix) Is basically the first we a dynamic from Judikay and Nigeria’s favored hit smasher Mercy Chinwo, Of cause they delivered as we expected nothing less. how thrilling it is to know how priceless it is to have Jesus, the EeZee pair did a fine job depicting that vocally. 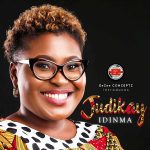 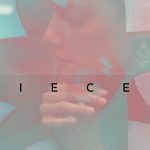 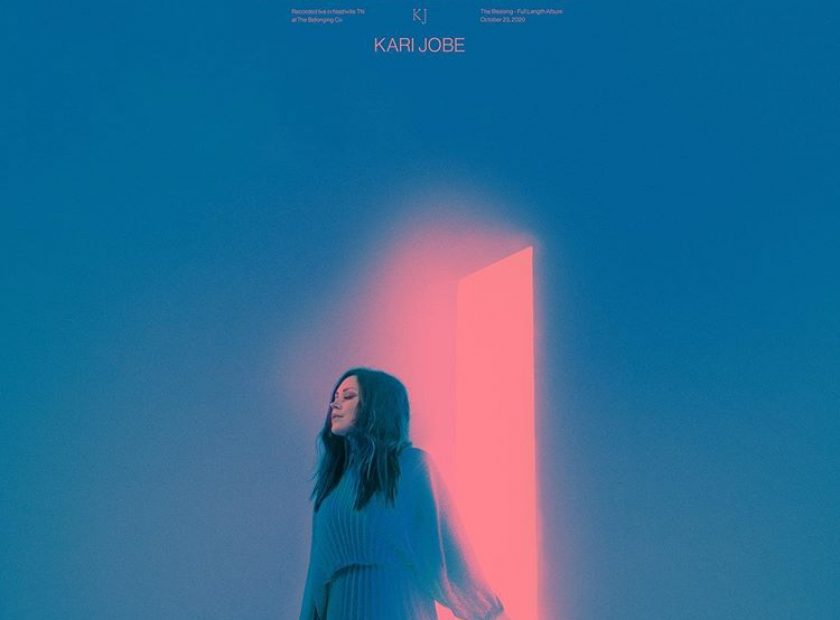 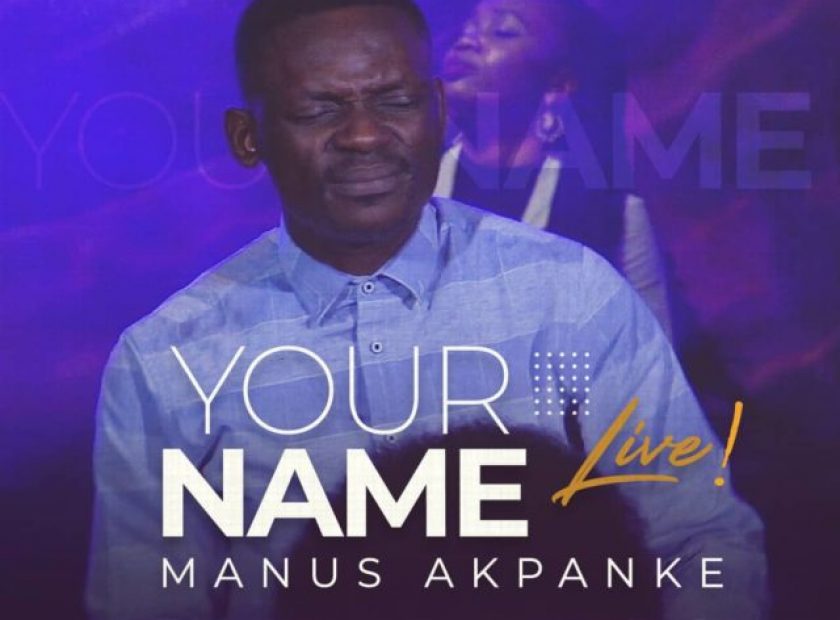