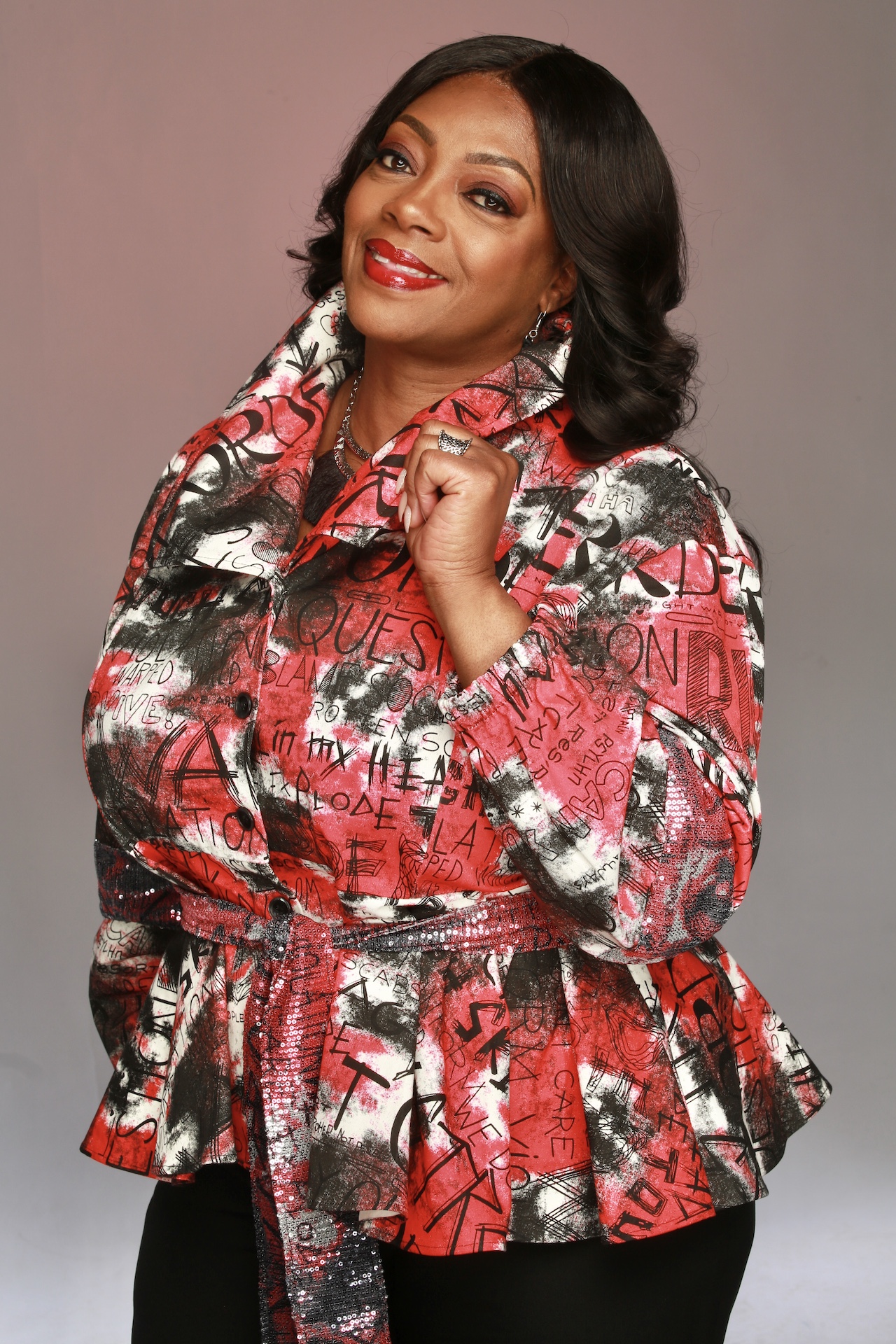 Veteran gospel singer, Monica Lisa Stevenson, has waded in the waters as an independent artist for almost two decades with marginal radio hits such as “He’s the One,” “So Glad He Saved Me,” and “Testimony.”  However, she’s now making waves with Black Smoke Music Worldwide CEO, Kerry Douglas, who has gifted her with both her first Billboard chart entry and her first No. 1 hit.

The bluesy, mid-tempo, “I’m Not Ashamed,” featuring quarter king Paul Porter, tops this week’s Billboard Gospel Airplay chart – after 21 weeks after it hit the Top 30.    “I am overjoyed and thankful for this accomplishment,” she says.  “This has been a long and exciting journey over the years to get to this point.   I’m even more elated that it happened during my 20th year in music ministry.”

Singer-songwriter, VaShawn Mitchell, originally wrote the song for gospel legend, Shirley Caesar. “I’ve always prayed that God would allow me to write, to produce and to sing songs that can live longer than I will,” he says. “I wrote this song with Pastor Caesar in mind, and I offered it to her, but she didn’t feel that it was right for her and passed on it.” By chance, Mitchell was in the recording studio one day with Stevenson’s engineer husband, Derrick, when Monica’s name came up. “VaShawn asked Derrick if Monica was open to some new music and offered them the song.  They added Paul Porter and the rest is history,” says Stevenson’s manager, Ruben Freeman.

The first of quartet singer George Bowen’s (The Sensational Gospelaires) six children, Stevenson was raised in Wetumpka, AL and now lives in Atlanta, GA. She and her husband, Derrick, launched the Monicamuzik label in 2009 with the album, Finally…In God’s Time. In 2013, she followed up with the project, Live in Atlanta, and Kainos (The Acoustic Documentary) in 2016.

Watch “I’m Not Ashamed” Video below; 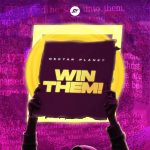 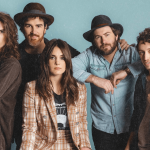 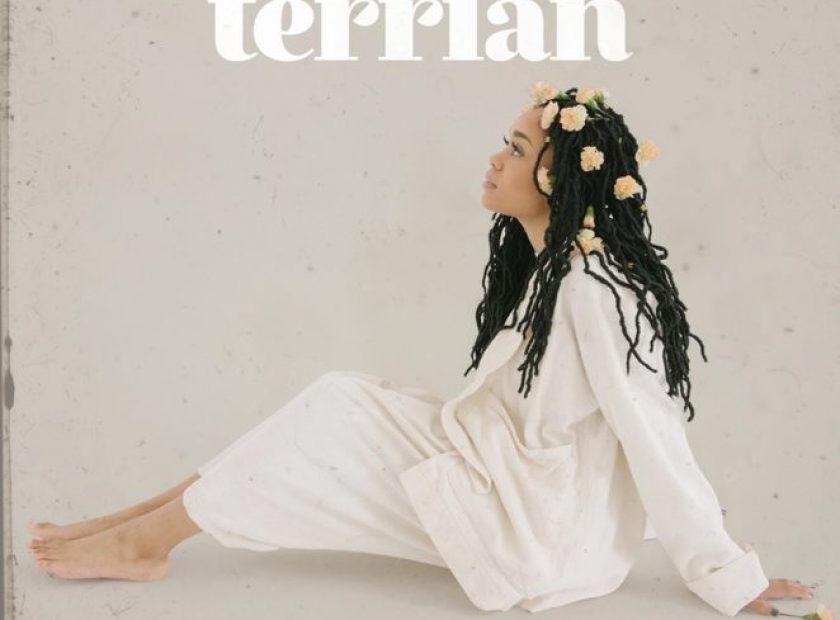