GRAMMY award-winning collective Maverick City Music and 16-time GRAMMY winner Kirk Franklin announce a 14-date extension to their massive coast-to-coast KINGDOM arena tour. Over the past few months, the two acts have been shattering records with more than 10,000 fans in attendance each night, selling out venues like Crypto.com Arena, and consistently landing in the Top 10 of all tours on Pollstar. Produced by Live Nation and Undivided Touring, the new dates include shows at Barclays Center (NYC), TD Garden (Boston), State Farm Arena (ATL), and more. For full tour routing, please see below.

“Having 13,000 people in a room worshiping and encountering God together feels like the good old days” says co-founder & CEO of Maverick City Tony Brown. “It’s something unspeakable. These rooms are a representation of what church looks like, all nations and backgrounds coming together to love God and one another.”

2022 is the year of Maverick City Music. Following the group’s recent GRAMMY win and historic mainstage performance, the record-breaking collective has been on a magnificent rise. Since then, they’ve performed mainstage at the BET Awards, and also alongside Diddy and Faith Evans, joined NPR’s Tiny Desk, and The View. Last month, they appeared on the TODAY Show for a performance and interview. 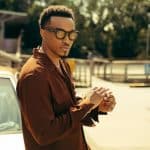 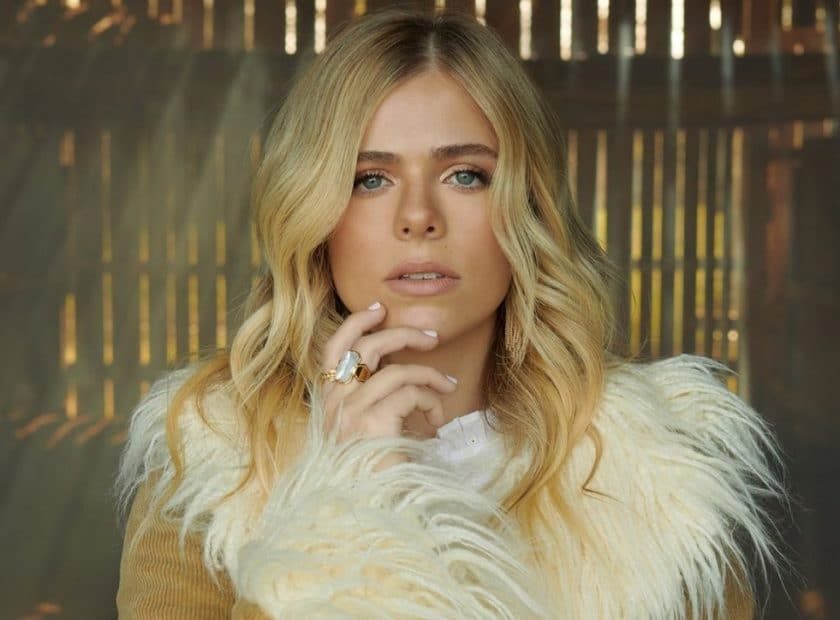 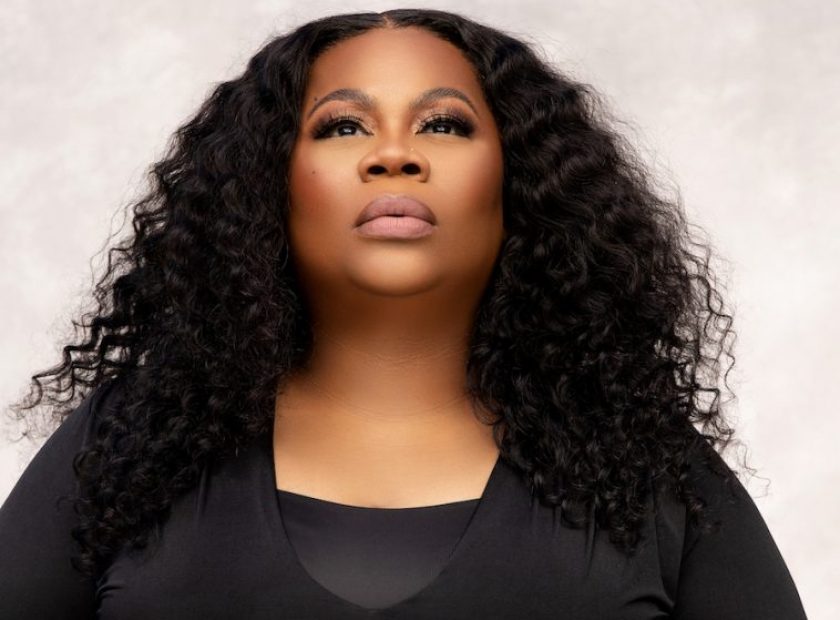