This is just the beginning of an exciting week for Maverick City Music and Franklin, who are both nominated for the Dr. Bobby Jones Gospel/Inspiration Award — Maverick City for “Jireh” and Kirk Franlin for “We Win” — at the upcoming BET Awards. They are set to perform during the show on Sunday (6.26), and they will also join NPR’s Tiny Deskon Friday (6.24) as part of Black Music Month.

Maverick City Music and Franklin are currently headlining arenas on their ‘The Kingdom Tour,’ which ranked at No. 6 on Pollstar’s Live 75 this week, shattering multiple records since the 37-date trek kicked off earlier this month. The tour continues tonight in Grand Rapids, MI, before heading to Columbus, OH, and St. Louis, MO, through the end of the week. Fans can purchase tickets to the nearly sold-out tour HERE. 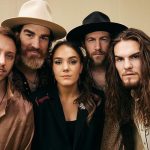 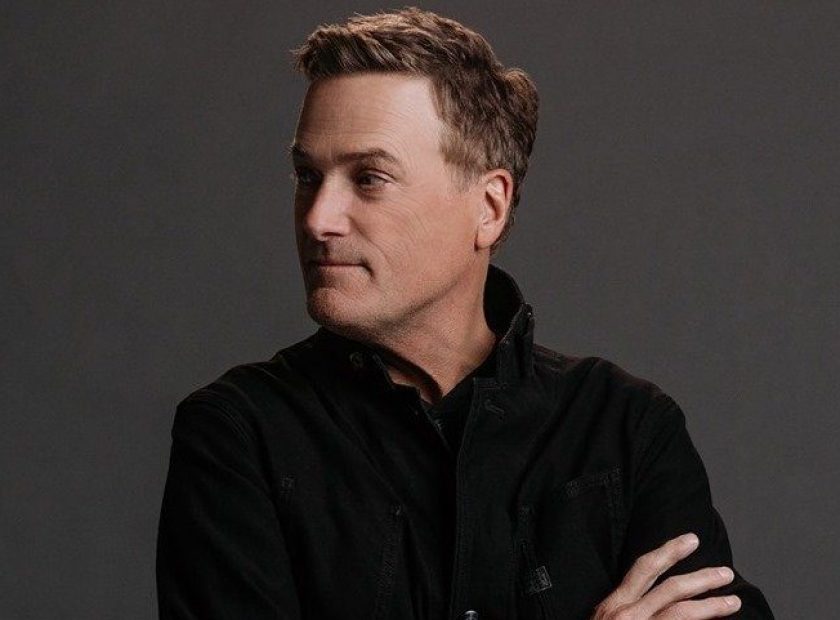