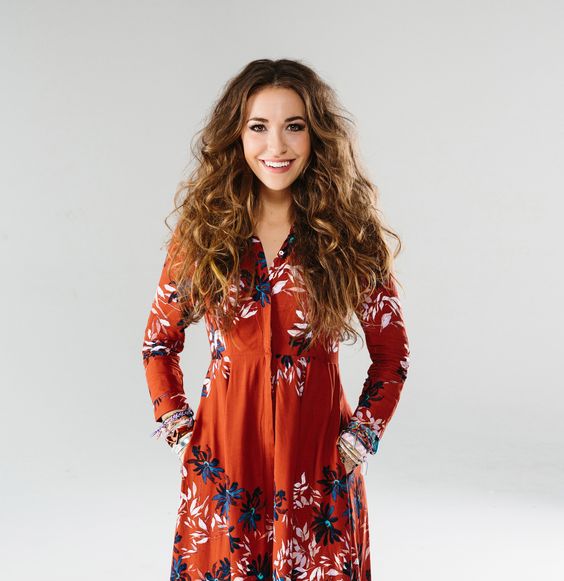 Lauren Daigle Announces ‘A Night At The Ryman’

Two-time GRAMMY Award winner and multi-platinum recording artist Lauren Daigle announced she will be performing at the Ryman Auditorium later this month (Apr 30). Tickets for ‘A Night At The Ryman With Lauren Daigle & Friends’ go on sale Wednesday at 10AM CST. This one-night event will have limited in-person seating.

Since the release of her GRAMMY Award winning, platinum certified album Look Up Child, Lauren Daigle has reigned on the Billboard Charts. The album debuted at No. 3 on the Top 200 Albums chart making Daigle the first female artist to simultaneously hit the Top 10 on both Billboard’s Pop and Christian Billboard Album Charts. In addition, the GRAMMY Award winning triple-platinum crossover hit, “You Say,” became the longest-running No. 1 song of any genre on the weekly Billboard Hot charts at an incredible 116 weeks. Daigle has earned seven Billboard Music Awards, four American Music Awards, ten GMA Dove Music Awards and sold-out concert venues all over the world. 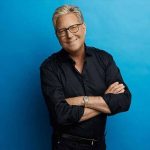 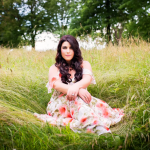 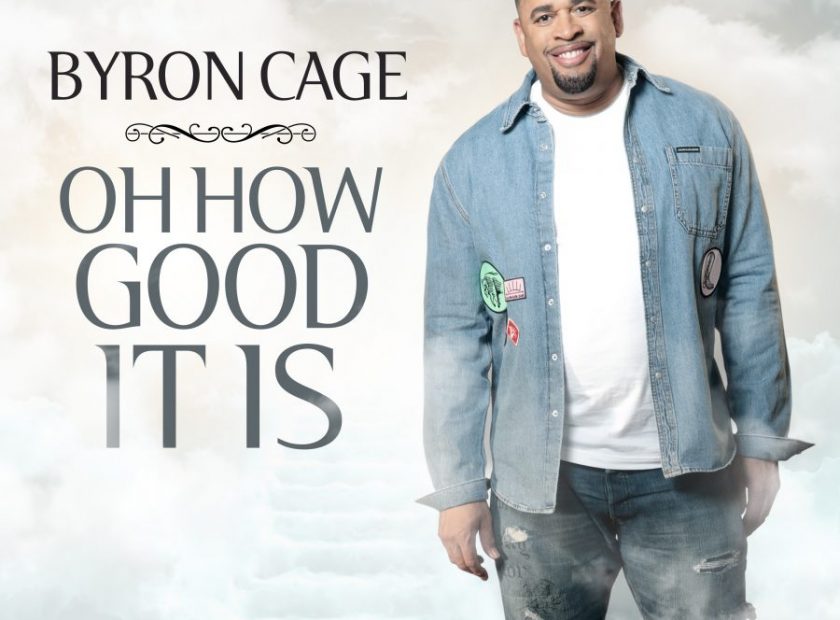 OH HOW GOOD IT IS – BYRON CAGE 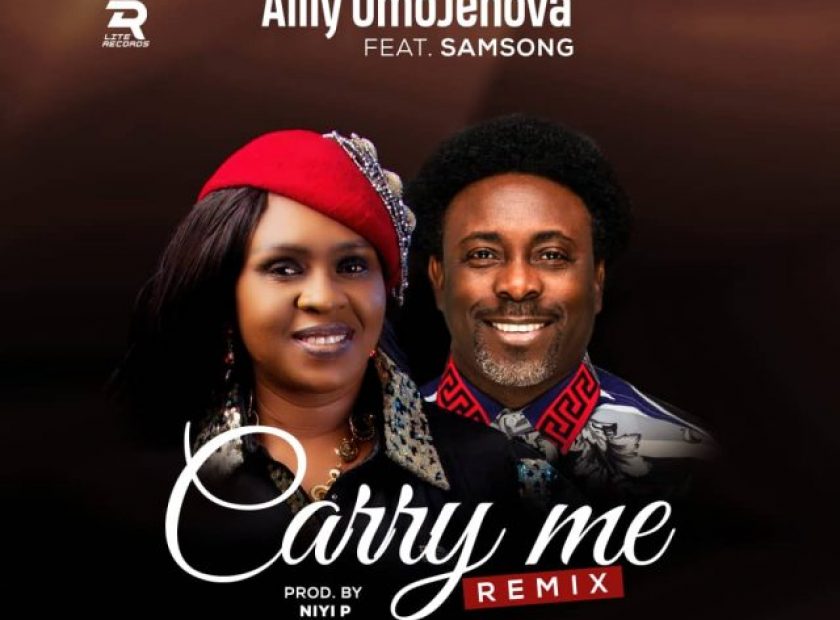