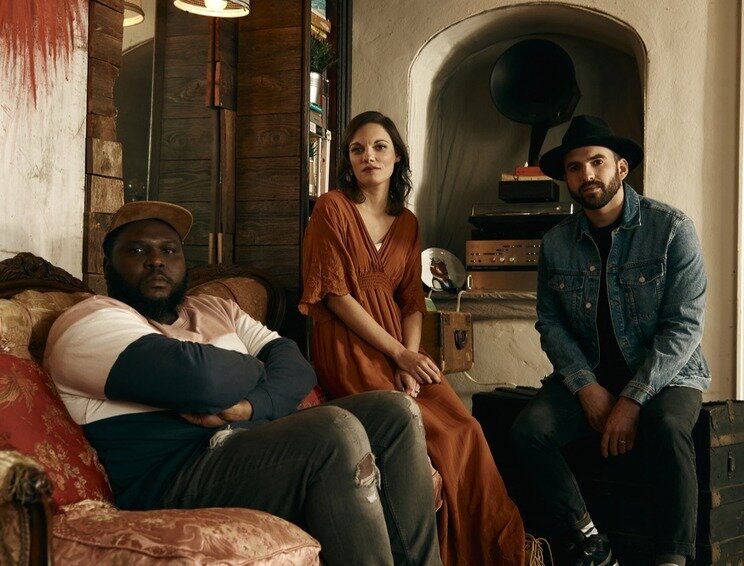 The band released their debut self-titled EP earlier this year, which introduced their heartbeat; unity, inclusivity, and reconciliation wrapped in worshipful devotion, seeing themselves as more than a band but as a movement for those who seek justice in our world and Church.

Now with the release of Kingdom, Village Lights continues in that trajectory offering poignant lyrics, a deep blending of the band’s multi-ethnicity, and a fresh poetic approach to liturgical worship. The album was produced by Matt Maher, a longtime mentor to the band. 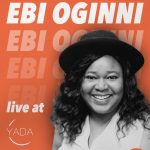 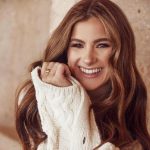 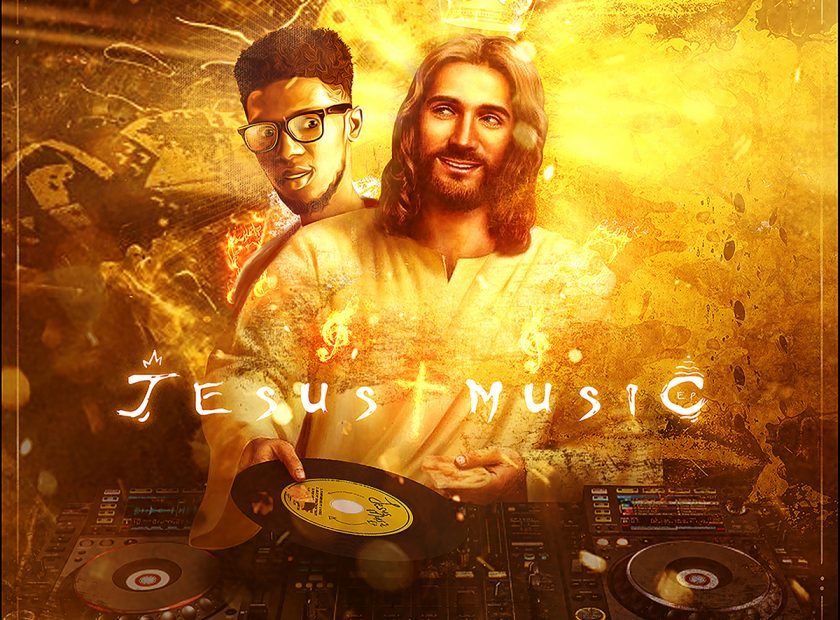 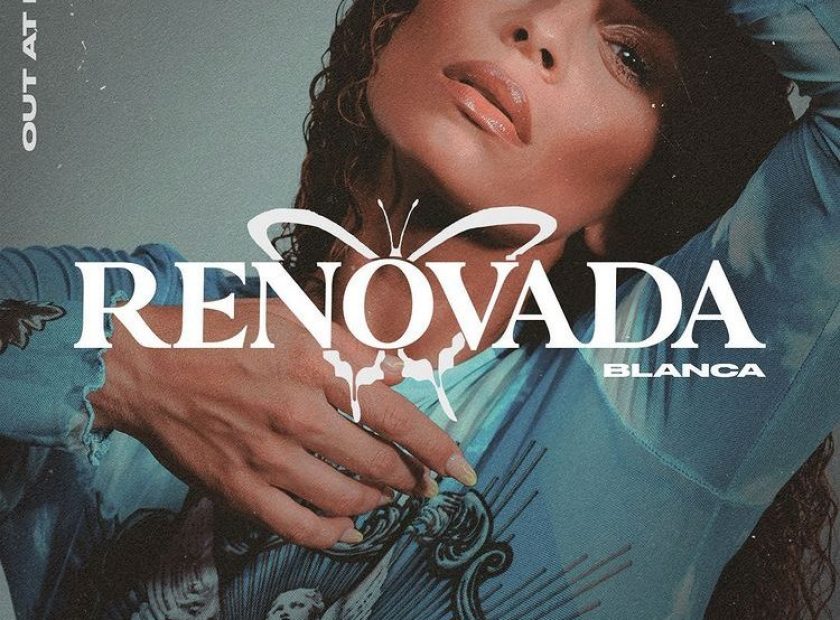