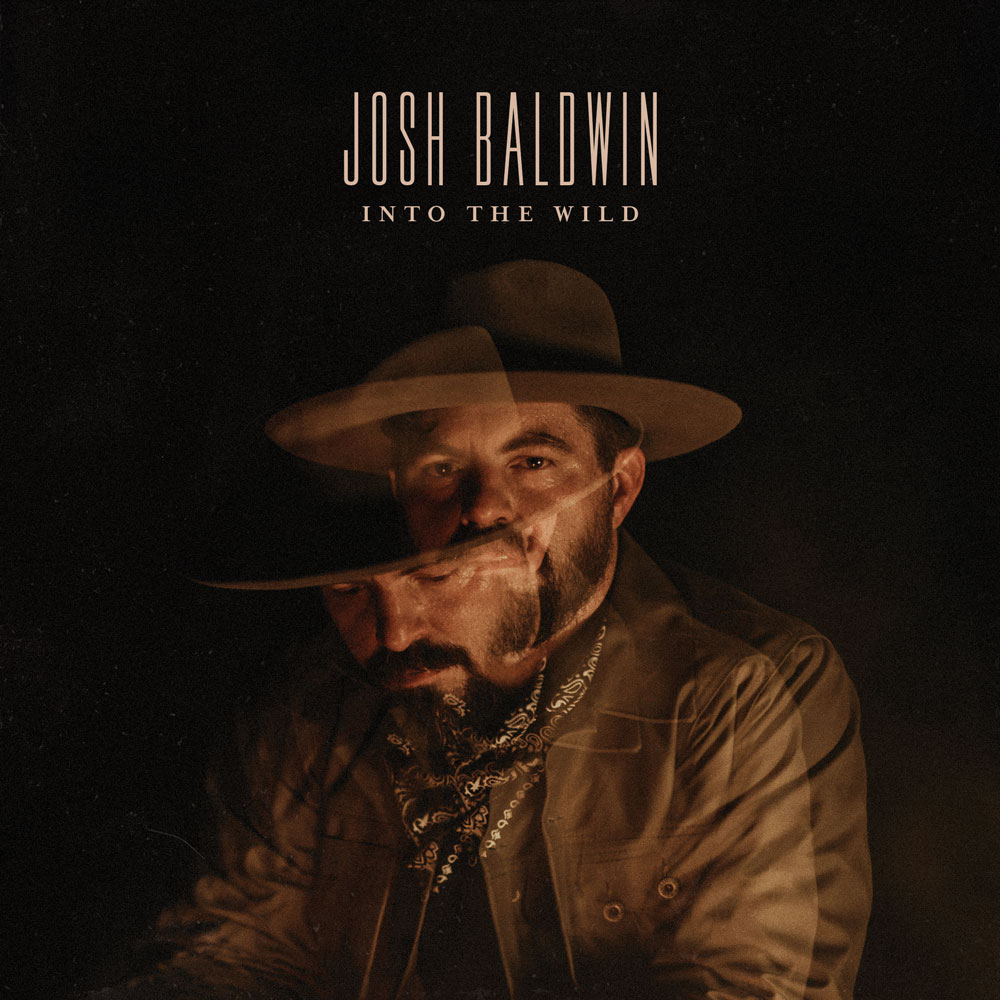 Josh Baldwins offers “Into The Wild” off anticipated album.

Dove Award-nominated singer/songwriter and worship leader Josh Baldwin is slated to bow Evidence, his highly anticipated Bethel Music sophomore set, October 2. Produced by We The Kingdom’s Ed Cash and The Creak Music’s David Leonard, Brad King and Seth Talley, the 11-track project finds Baldwin embracing his most authentic artistic expression to date, both lyrically and sonically. Listeners can enjoy Baldwin’s new music with a new song titled “Into The Wild” below.

From organic, country-tinged pop to anthemic moments of worship, the album is punctuated by banjo, harmonica and close harmonies, bringing Baldwin’s North Carolina roots to the forefront. Featuring songwriting contributions from Bethel Music’s Brian Johnson; Hillsong UNITED’s Ben Hastings; Steffany Gretzinger; All Sons & Daughters’ Leslie Jordan; and Ethan Hulse, among others, Evidence is Baldwin’s celebration of his identity in Christ.

The album’s title-cut and debut single, which is currently a Top 20 hit on both Billboard’s Christian Airplay and Christian AC Monitored charts, extols God’s steadfast love through every generation. Additional highlights of Evidence include “Into The Wild,” a joyful declaration that “letting go is where life begins” on an adventure with God; the reflective country ballad “Best Friends,” articulating a longing for the Lord over the things of this world; and the tender, acoustic closer, “Safe In Your Arms,” a duet with Bethel Music singer/songwriter kalley. 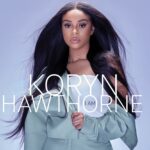 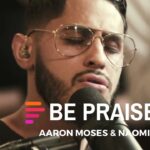 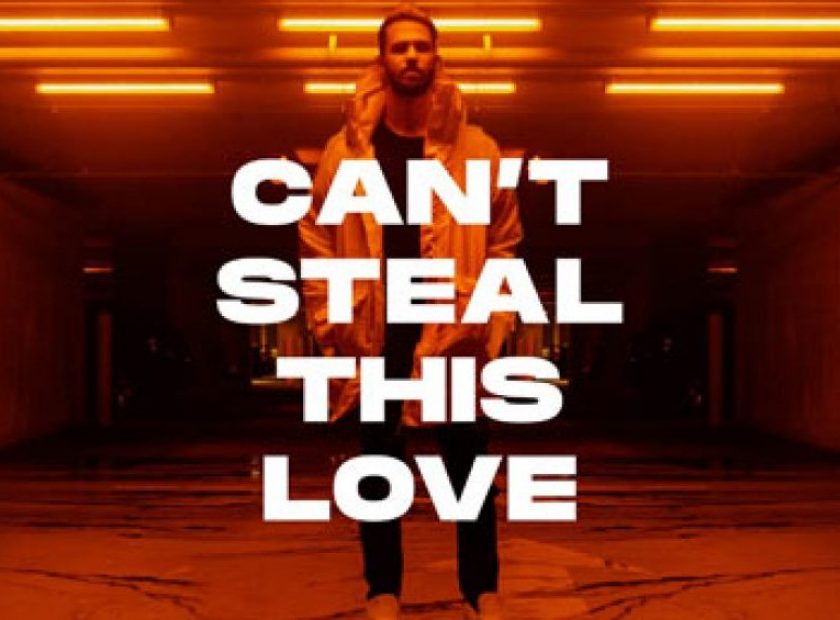 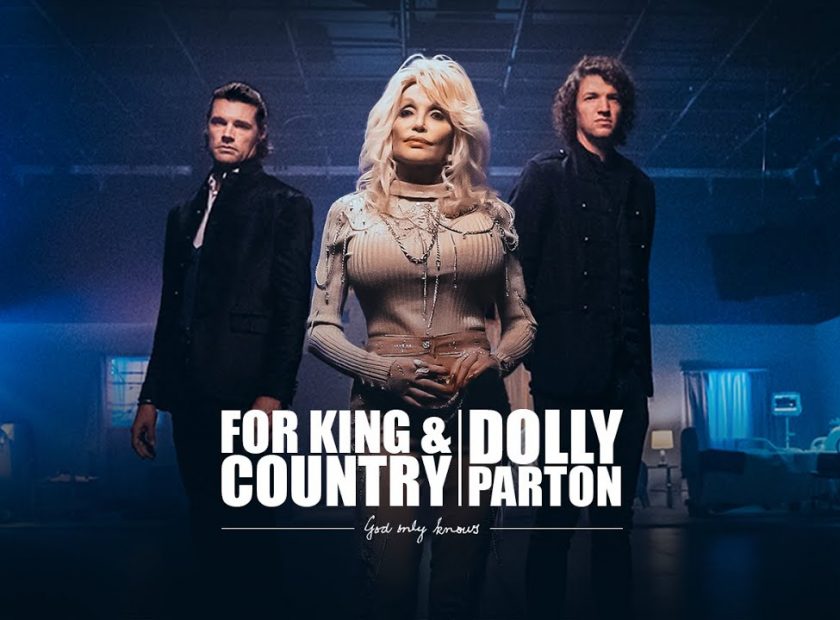