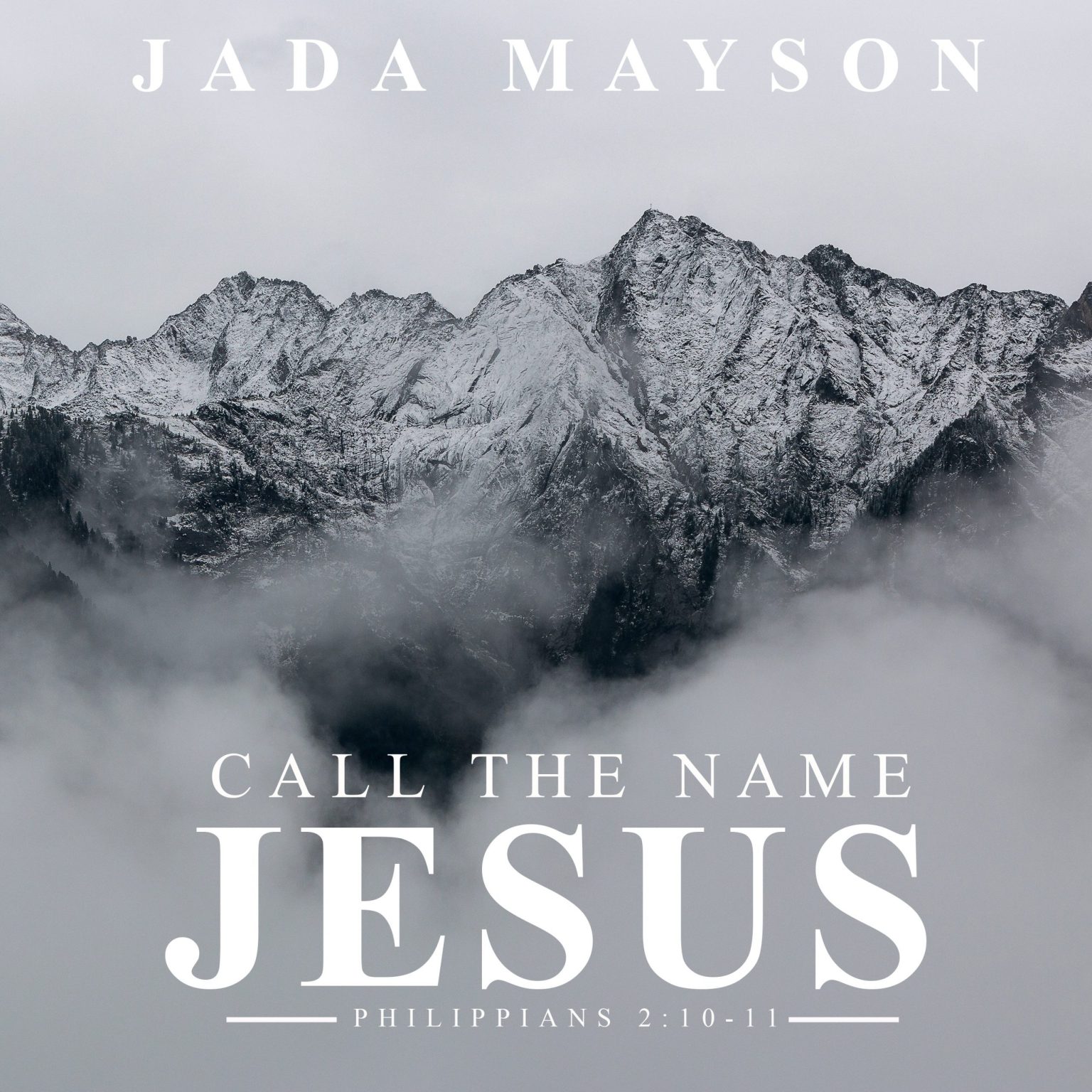 Jada Mayson released a remastered version of the song Call the Name Jesus. The song was previously part of her 3rd studio album Jesus Did it All. The remastering of the song was inspired by the testimony of a young fan.

In the Summer of 2019, after getting off the stage at a concert, a beautiful young lady walked up to Jada and testified that she was at the brink of committing suicide when she heard the song and she decided to change her mind.

“This testimony brought so much joy in my heart because this has always been my prayer, that songs that I am inspired to write will carry the message of love, hope, and Salvation. Once I heard the testimony, I immediately said to my manager, we had to re-record this song.” 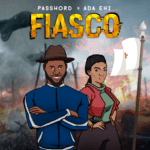 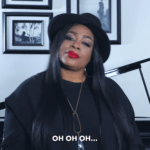 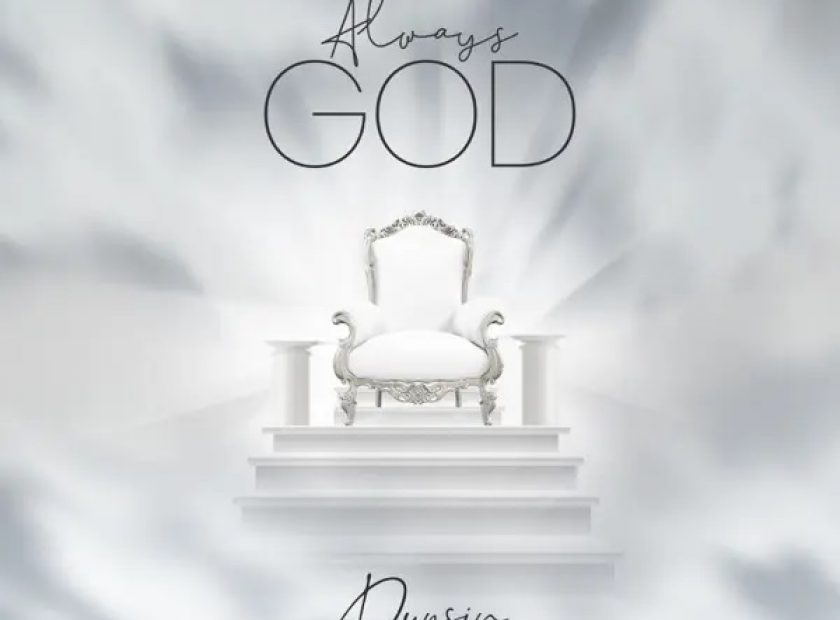