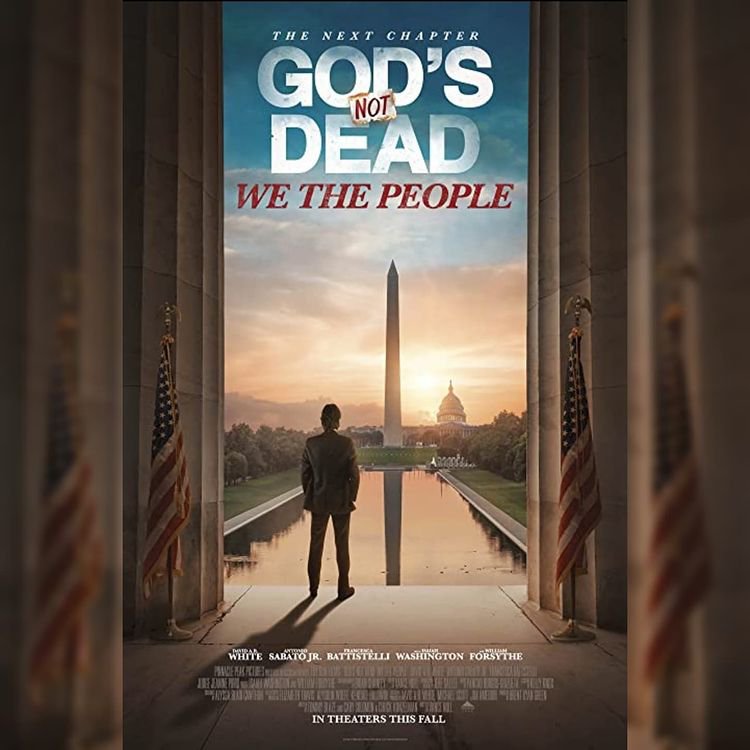 Pinnacle Peak Pictures, formerly Pure Flix Entertainment, a leading independent faith and family film studio announces the release date and trailer debut for God’s Not Dead: We the People premiering in theaters nationwide Fall 2021. The trailer is now available at www.GodsNotDead.com. God’s Not Dead: We the People is the next chapter in the popular franchise that started with God’s Not Dead in 2014. That film became one of the most profitable faith films with a $1.5MM budget and grossed over $65MM at the box office.

The inspirational drama centers around a riveting fight for freedom that starts in the heart of the country, and runs to the corridors of our nation’s Capital Washington, DC. It prompts audiences to ask the compelling question: if your individual liberties are threatened . What Would You Do? The plot parallels current news headlines regarding the challenge against the freedom of speech and religious liberties as the fundamental right to educate children.

“We feel honored to provide our faithful audience another installment in the God’s Not Dead franchise that provides a compelling, timely, and convicting message,” says Pinnacle Peak Pictures founding partner Michael Scott. “The themes in this film reflect news headlines and encourage believers to remain strong in their fight to protect their spiritual rights and God-given freedoms.”

God’s Not Dead: We the People is directed by Vance Null and written by Tommy Blaze, Cary Solomon, and Chuck Konzelman. Brent Ryan Green is the producer with executive producers David A.R. White, Michael Scott, and Jim Ameduri.

FILM SYNOPSIS: The God’s Not Dead franchise continues in God’s Not Dead: We the People as Reverend Dave (White) is called to defend a group of Christian homeschooling families. He finds himself taken aback by the interference of the government, and believing that their right to educate their own children is a freedom worth fighting for. Reverend Dave is called to Washington DC to testify in a landmark congressional hearing that will determine the future of religious freedom in our country for years to come. 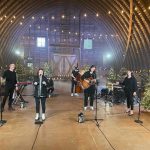 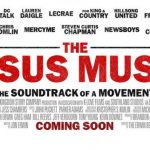 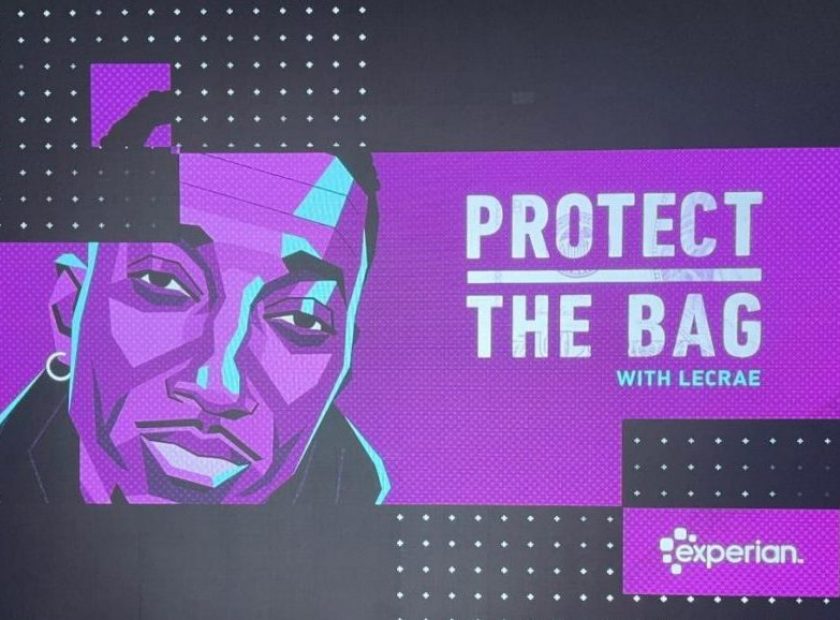 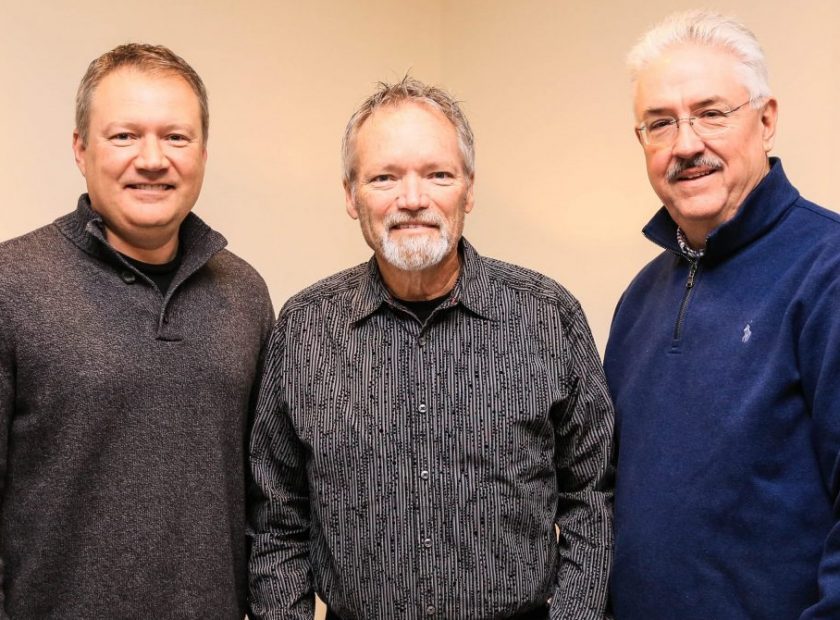