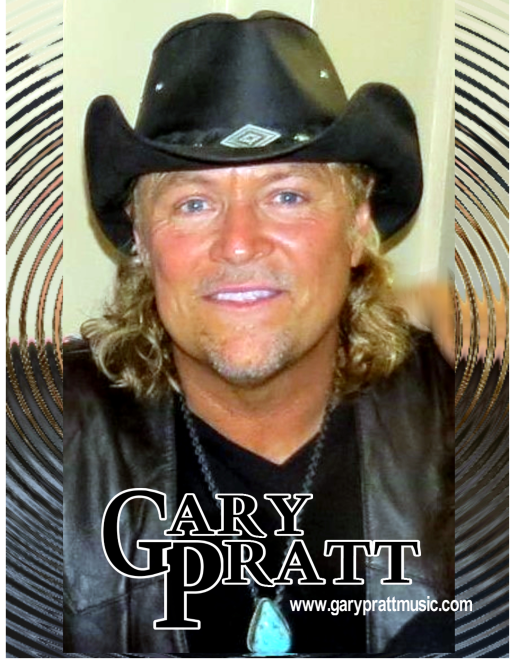 “You Gotta Jump In” encourages folks to live life to the fullest.

Gary Pratt has released a hot new country single that will have you living life to the fullest. “You Gotta Jump In” is a reminder that life is short. The uplifting message takes you by the hand and encourages you to reach the skies with the spirit of your youth, grab each amazing moment, let go of your fear, and take a chance on love! Released on MTS Records, Gary Pratt’s “You Gotta Jump In” is available on all major music outlets.

“You only have one life to live. Get out of your comfort zone and you will grow. Don’t be afraid of things that you want in life. JUMP IN and go for it!” – Gary Pratt

Gary Pratt is a singer, a songwriter, and most of all, an energetic country entertainer, who connects with his audience. He grew up in the small, old coal mining town of Slickville, Pennsylvania. In addition to being the front man for several local bands in the Pittsburgh area, he has had the experience of hitting the Nashville club and showcase scene.

He has had the pleasure of singing at the Tennessee State Fair, Rocky Gap Music Festival and CMA Fest. Gary has been the opening act for such greats as Dwight Yoakum, Pam Tillis, Lorrie Morgan, Ronnie Milsap and Crystal Gayle, to name a few.

His March 2021 album release, “Something Worth Remembering” (MTS Records), is dedicated to his brother, who recently passed. The album is a combination of Gary’s originals and songs written by hit Nashville songwriters. The title track was written by Grammy Award Nominee, Tony Arata, who wrote Garth Brooks’ “The Dance”. In the making for more than a year, the album was recorded at Tonic Studios with Engineer Doug Kasper, Producer Bryan Cole (Ashley Puckett, Savannah) and Musician/Artist Adam Ernst. Excited about this new album, Gary invited MTS Records’ award-winning male vocalist Matt Westin and multiple international #1 iTunes female vocalist Savannah (Nider) to help out on a few songs.

Savannah and Gary recorded the duet he wrote, “To Find Us”, at Omni Studios in Nashville. The album contains the international #1 iTunes smashes, “A Song You Can Drink a Beer To” and “Country to the Bone.” His new single is the self-penned, “When It’s Our Love (That’s Lost.)”hit #1 on the National Radio Hits radio airplay chart! Gary is a 2021 International Singer-Songwriters Association Award Winner and a 2021 Josie Music Awards nominee.

A man of faith, Gary is forever thankful to God for walking with him through life, paving this music journey and for putting the gift of music in his heart. Not only has music been an outlet emotionally that has helped Gary through some rough times, it has brought family together and has introduced him to some of the most amazing people he is proud to call friends.

For more information on Gary Pratt, please visit his website at www.garyprattmusic.com 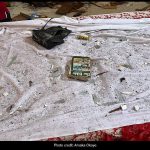 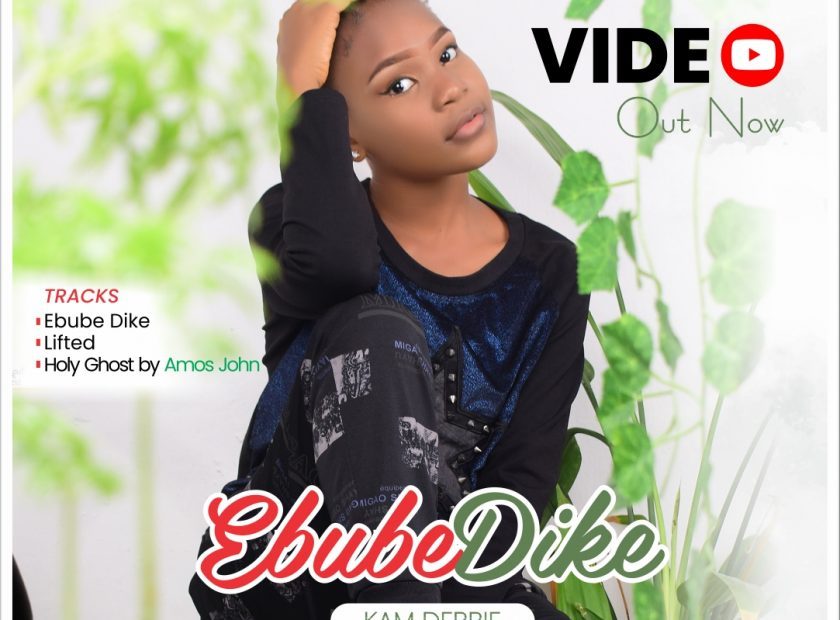 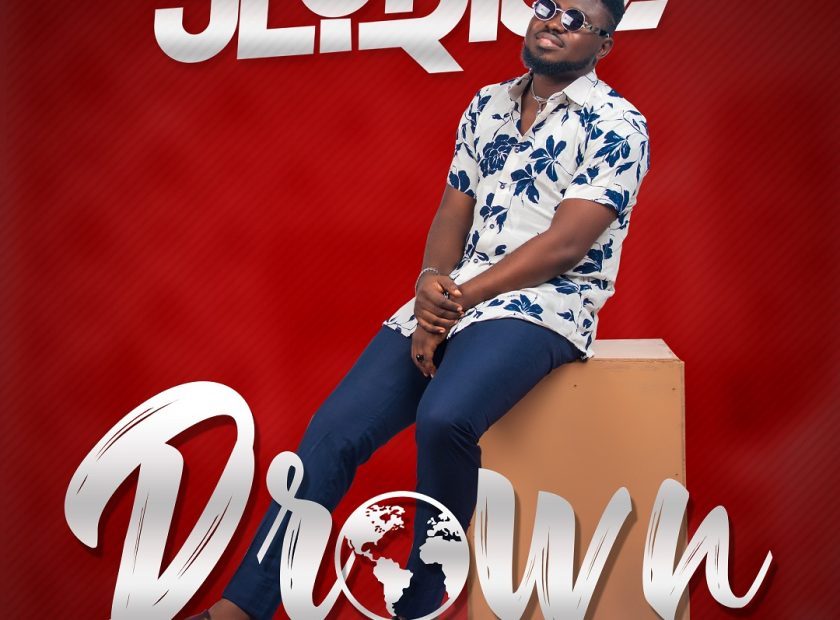