Hosted by Wayne Brady, the 2022 American Music Awards aired live from the Microsoft Theater at L.A. LIVE in Los Angeles on Sunday, Nov. 20, at 8:00 p.m. EST/PST on ABC.

The AMAs represent the year’s top achievements in music determined by the fans, for the fans. Nominees are based on key fan interactions – as reflected on the Billboard charts – including streaming, album and song sales, radio airplay, and tour grosses. See a relevant winner’s list before. 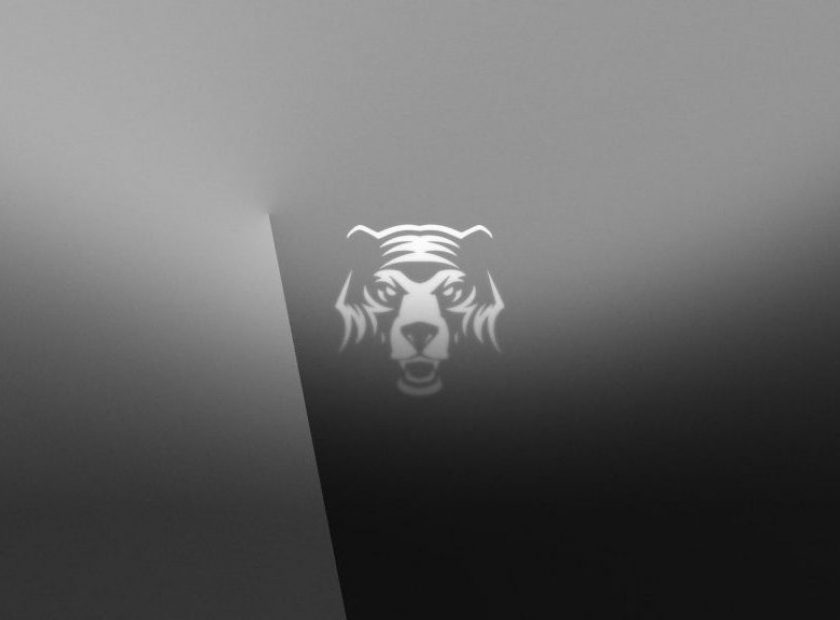