During this annual event, Essential Music Publishing (EMP) was named Publisher of the Year along with Ethan Hulse being named Songwriter of the Year for the fourth consecutive year in a row, and “There Was Jesus” was named 2022 BMI Christian Song of the Year.

“What an incredible honor for EMP to be recognized as BMI Publisher of the Year,” shares Holly Zabka, Sr. Vice President for Essential Music Publishing and Head of Creative for Provident Label Group.

“It’s a testament to the amazing roster of writers we get to champion, and we couldn’t be more thrilled to see their hard work recognized. I am grateful to our entire publishing team that continually serves our writers with great care and dedication.”

EMP received 11 of the 25 most-performed songs of the year (listed below). The Song of the Year, “There Was Jesus,” was written by Casey Beathard, Jonathan Smith, and Zach Williams. This popular track was recorded by Dolly Parton and Zach Williams and was the most performed Christian song of the year, and it also won the 2021 GRAMMY Award for Best Contemporary Christian Music Performance/Song. Songwriter of the Year, Hulse wrote Andrew Ripp’s “Jericho,” Jeremy Camp’s “Out of My Hands,” and CAIN’s “Rise Up (Lazarus).” Hulse first signed his publishing deal with EMP in 2016 and has since then become one of the genre’s most sought-after writers.

In addition to the Song Awards and honors, Provident artist Ben Fuller performed his song,” Who I Am,” and CAIN performed a musical tribute to Steven Curtis Chapman during his BMI Icon presentation as they sang “Great Adventure” and “I Will Be Here.” 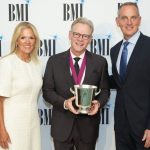 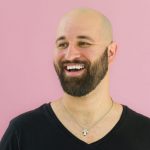 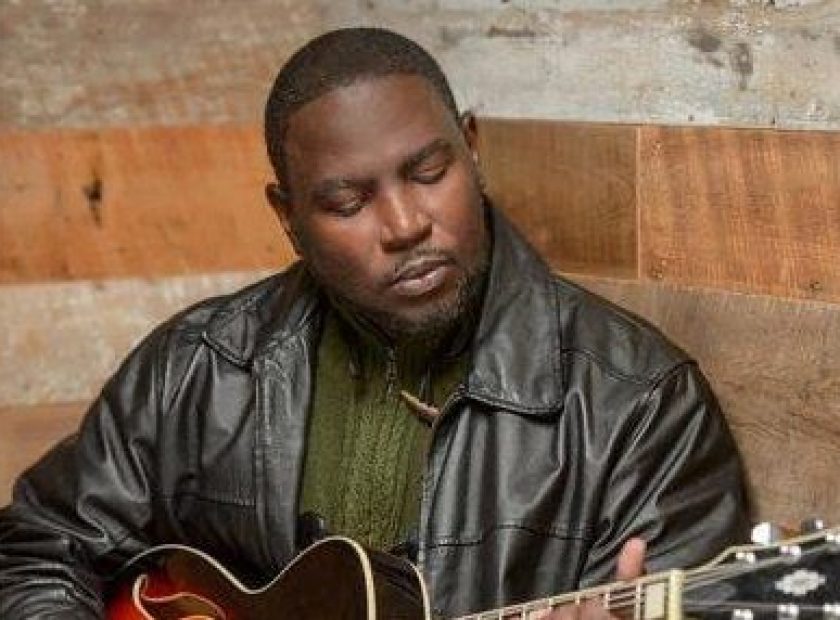 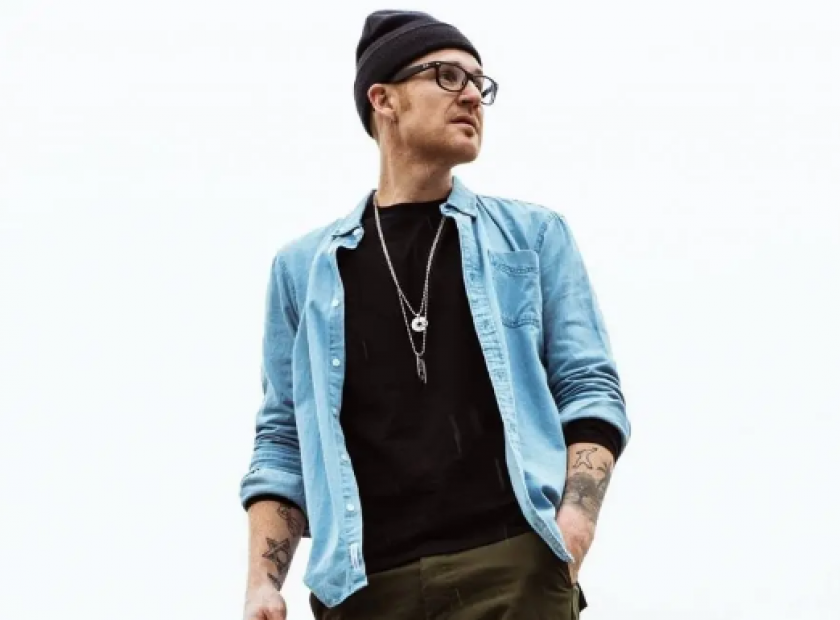