Chart-topping Los Angeles-based group Mosaic MSC releases the multi-track EP, Thanks, featuring six versions of their hit song “This Is How I Thank The Lord.” The new EP features five new alternate versions of the song including live, remix, and Spanish versions in addition to a track featuring Cody Carnes, Amanda Cook, and Joe L Barnes, which marks only the second time Mosaic MSC has partnered with a featured artist outside of the group for a commercial release.

“This song became an anthem for us on our most recent album, and we are excited how these different versions come to life in a new way,” shares Mariah McManus Goss of Mosaic MSC. “How can you possibly show gratitude to someone who loves you endlessly and forgives you effortlessly? There have never been and will never be enough words to properly thank Jesus for everything He is to us. ‘This is How I Thank the Lord’ is our honest and simple promise that our worship, our songs, and our lives will be our constant ‘thank you.”

The original track was featured on the group’s 2022 album This Is How I Thank The Lord, which has more than 10.5 million streams life to date. The lead single and title track exclusively debuted at AIR1 and has more than six million streams. The live video (below) was recorded at Mosaic, a church in Los Angeles, CA, and released earlier this summer following the group’s album release.

“I love my friends Mosaic MSC, Amanda, and Joe L and I love this song,” shares Cody Carnes. “It has been on my go-to worship playlist since it was released. In fact, I was listening to it a few times on a plane the morning I got a text asking if I would sing on this new version. I love how beautiful it turned out, and I am very honored to be part of it.”

For the last decade, Mosaic MSC has weaved together people of all backgrounds in a musical tapestry that promotes creativity and individuality. Their message resonates with the masses, resulting in 268 million career streams in more than 65 countries and sold-out global tours with Travis Greene and Chris Tomlin. The group will join Amanda Cook this September on her “The State of the Union” tour – for tickets and dates, click here. 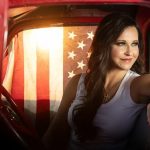 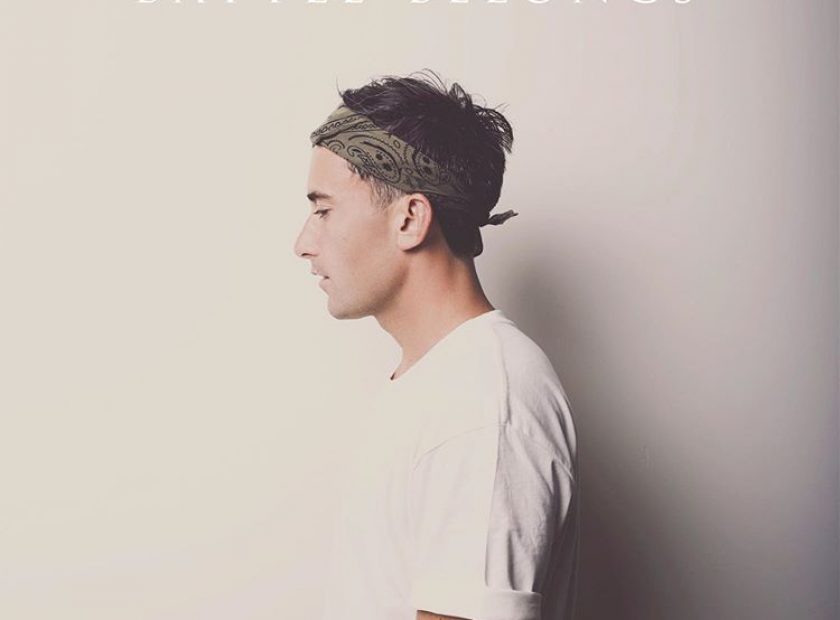 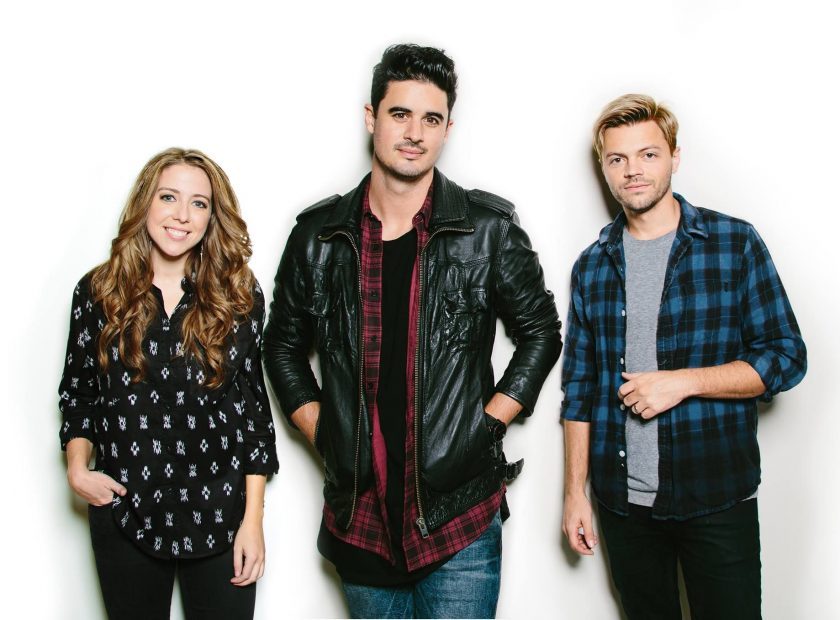