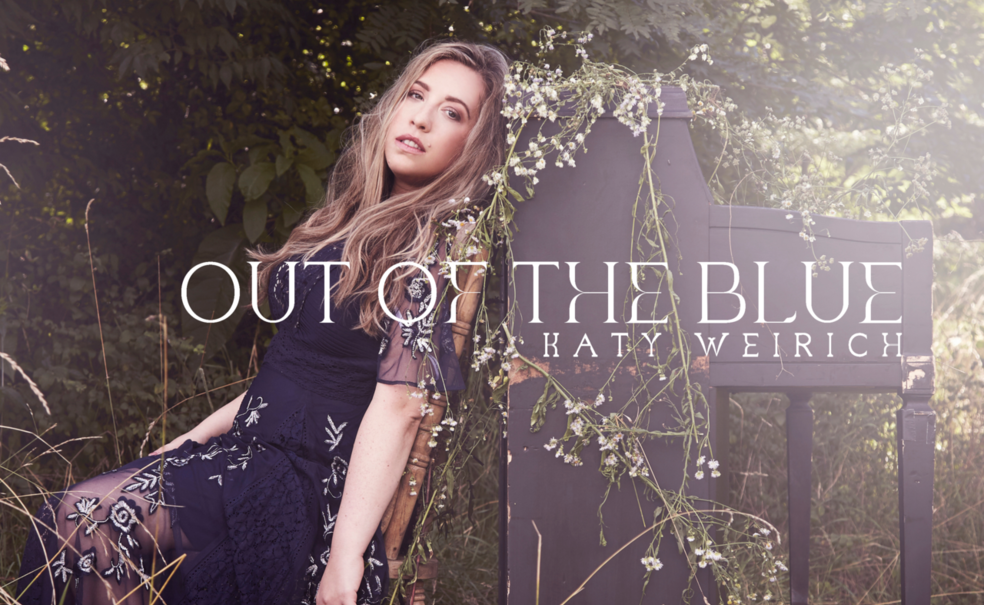 [EP] Out Of The Blue – Katy Weirich

Singer, songwriter, and worship leader, Katy Weirich (pronounced y-rick), releases her debut project, Out of The Blue, today (June 17th). Weirich is joined by the multi-Grammy Award-winning Tedd T as producer for the EP, and the music is an inspiring celebration of God’s love that combines an autobiographical background of Weirch’s life stories. Out of The Blue showcases Weirich’s original six songs on the project, with the sixth song being a piano version of “More.”

“This project has been a labor of love and a long time coming, years to be exact,” said Weirich. “I consider the journey to be one of my life’s greatest blessings and the opportunity to release this music a dream fulfilled. My prayer for these songs is that they would minister to every heart who hears them, and that this record would serve as a testament to the greatness and faithfulness of God, especially in times of adversity.”

Even though Weirich has made great strides in her career, she has struggled with a devastating diagnosis of clinical anxiety and depression, starting at a young age. Eventually, Weirich overcame her health issues and began again focusing on her music career. However, after giving birth to her second child, she experienced a debilitating postpartum depression. It was a very tough period in Weirich’s life, but it led to an inspiration of writing the songs for Out of The Blue, which became a celebration of God’s continual faithfulness.

“Dealing with anxiety and depression has certainly resulted in some of the most dark and scary times of my life. I think back to some of those days of having panic attacks that literally had my body collapsing to the floor, and when getting through the next hour felt like climbing a mountain,” said Weirich. “However, in the darkness of these struggles I have witnessed the light and love of Jesus, which ‘put a new song in my mouth’ (Psalm 40:3). These songs have given me such purpose to all of the pain.” 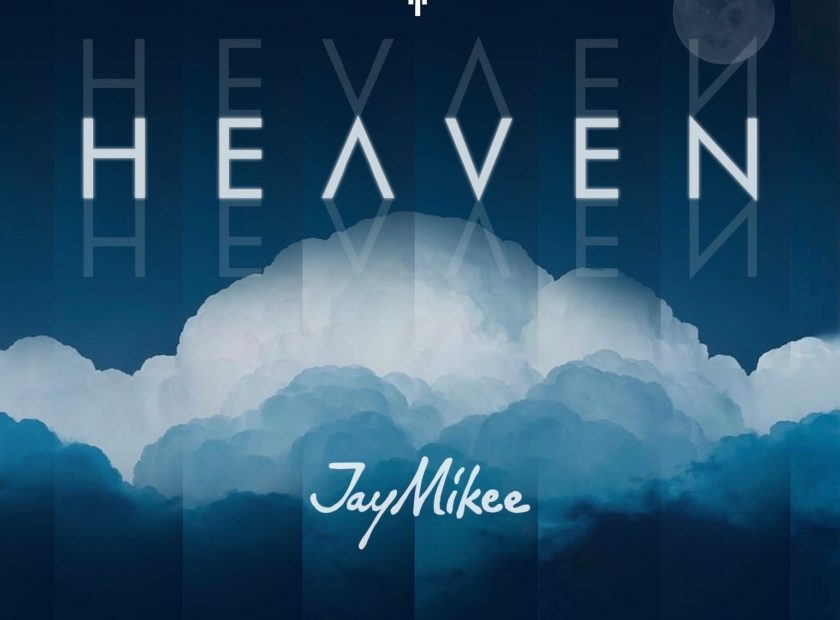