Samuel Jesse Luka better known as Cee Sharp, is a Nigerian gospel singer, producer and songwriter. His music is a unique blend of gospel afropop and afrobeat. Cee Sharp hails from Taraba State.

Cee Sharp released his first project Jaye back in 2021 which made waves both online and offline and alo got him signed to Bachmozartium records.

Cee Sharp has released several other solid tunes, Deep Deep and Jiration which has shown how much he has grown in his craft.

He has collaborated with the ace producer Cracker Mallo on his new project titled “Koino” which is being released in the coming weeks. His aim is to take over the afrobeat scene with his unique sound and style of music and also to become a household name in just a short period. 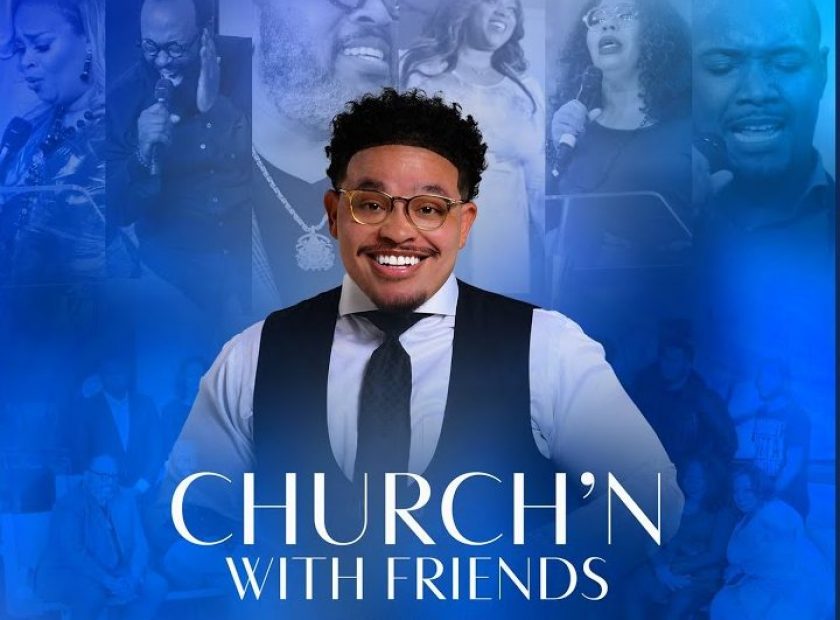 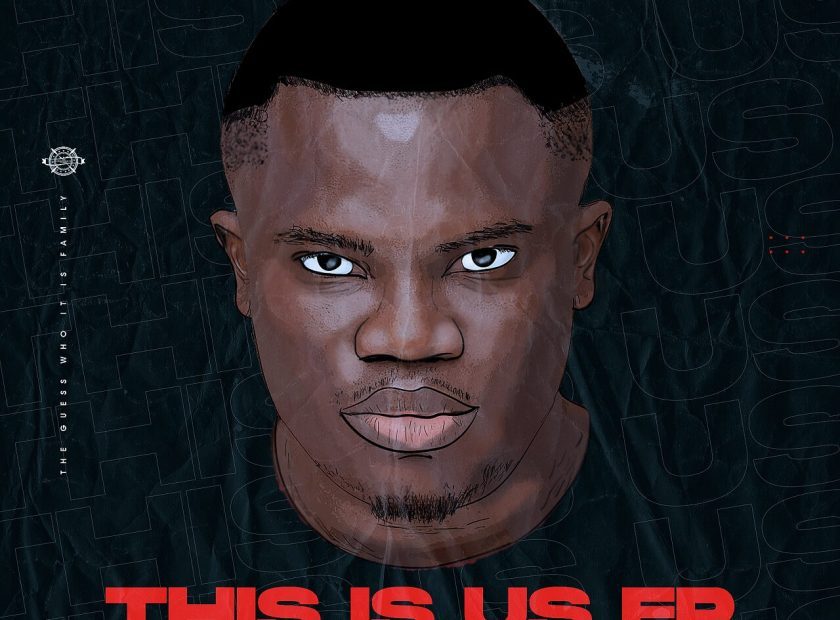 [Ep] This Is Us – Kobbysalm