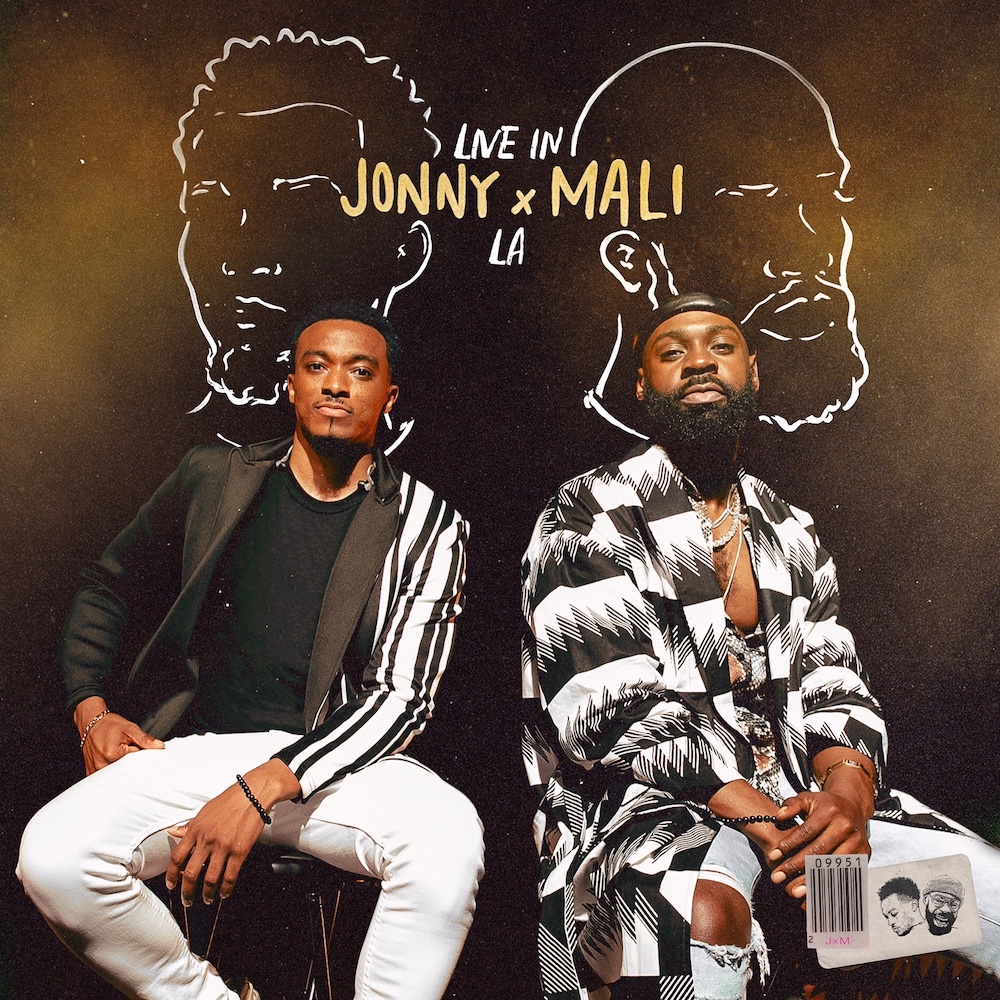 The EP, which was recorded live in Los Angeles, features six dynamic odes that showcase Jonathan’s and Mali’s individual voices and prowess as songwriters but meld their talents together in a glorious fashion. Among Jonny x Mali’s tracks is the uplifting hit, “Movin’ On,” which earned Jonathan and Mali a GRAMMY for Best Gospel Song / Performance at the 63rd Annual GRAMMY Awards in March, 2021. Another highlight of Jonny x Mali is the super charged single, “Jump Ship”. The live performance video for “Jump Ship” premiered today in conjunction with the release of the album. 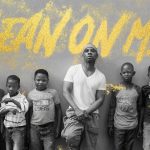 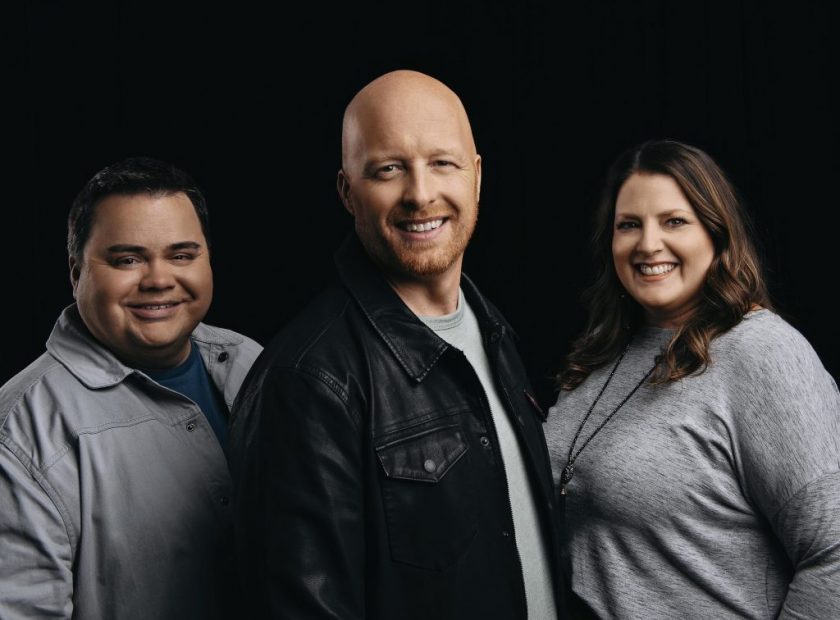 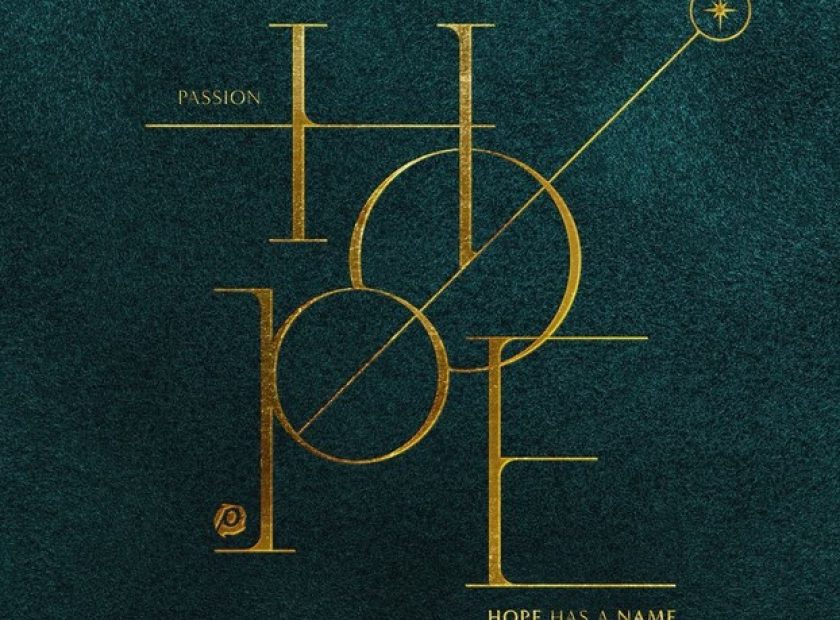